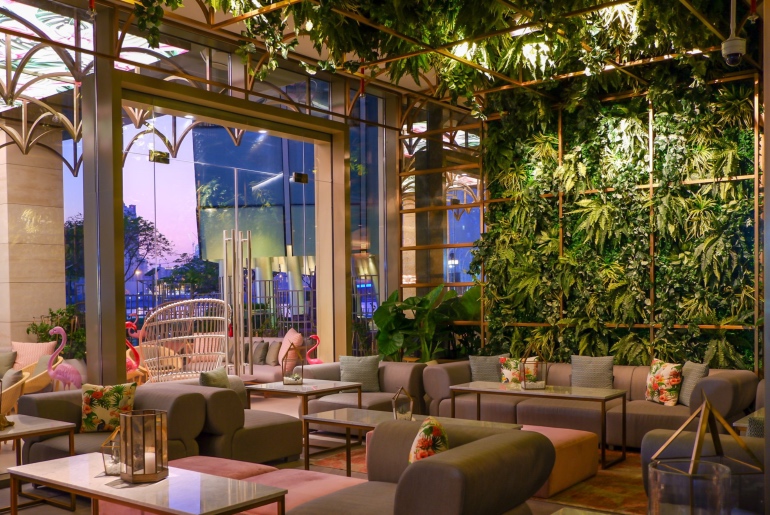 Get ready to head on a cheesy journey, as Pierre’s Bistro & Bar now has launched Cheese & Wine night to make your Mondays more magical!

Celebrity chef Pierre Gagnaire shot to fame in the city for his Reflets, a fine French dining restaurant. However, it shut doors in 2016, after serving an impressive eight years. That’s when chef Pierre promised yet another dining scene and it was then that  Pierre’s Bistro & Bar was born in Dubai’s Festival City. 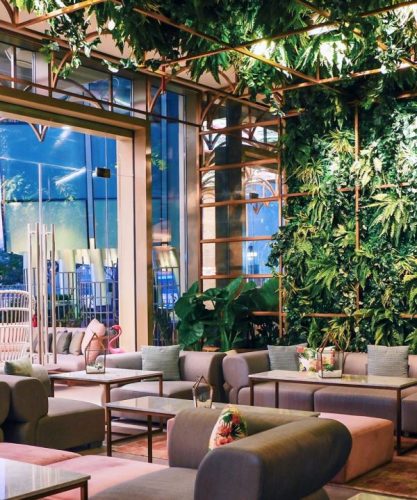 A charming restaurant decked with floral cushions, floor-to-ceiling foliage, the Bistro’s focus on the lounge is unmissable. While the al la carte also has an impressive line up of appetizers, and seafood, the Bistro, and Bar set up at promenade level treat you to panoramic views of the Dubai Creek, along with a dreamy lineup of cocktails. 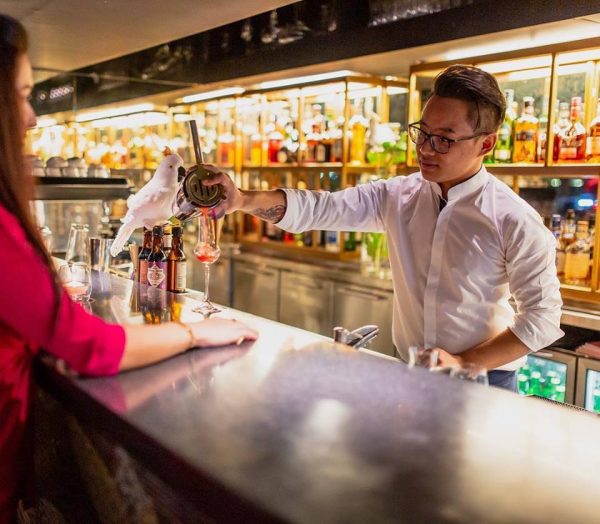 And now, the restaurant has a little something to make your mundane Mondays magical! Bite into a wide selection of French Cheese and wash it down with a glass of Wine, at the bistro’s Cheese & Wine evenings, every Monday from 4 March. Dig into perfectly hand-crafted French Blue Cheese (Mousseline de Bleu d’Auvergne) or try the French brie. If you’re up for some cheesy adventure you could also get your hands dirty with some thin-sliced Morbier Melba toast. Sounds dreamy, right?

The price is AED 100 for the cheese and an additional AED 25 for a glass of wine. 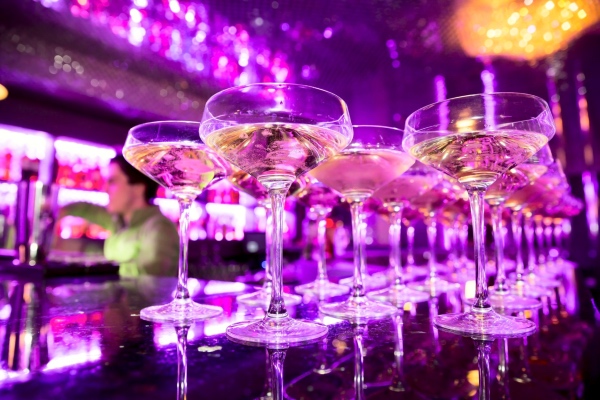