Planning Europe Travel During Omicron?…
DGCA Warns All Flights Not…
Here’s How Much It Would…
Delhi Tourist Drowns In Ganga…

Planning Europe Travel During Omicron? Here’s Everything To Know 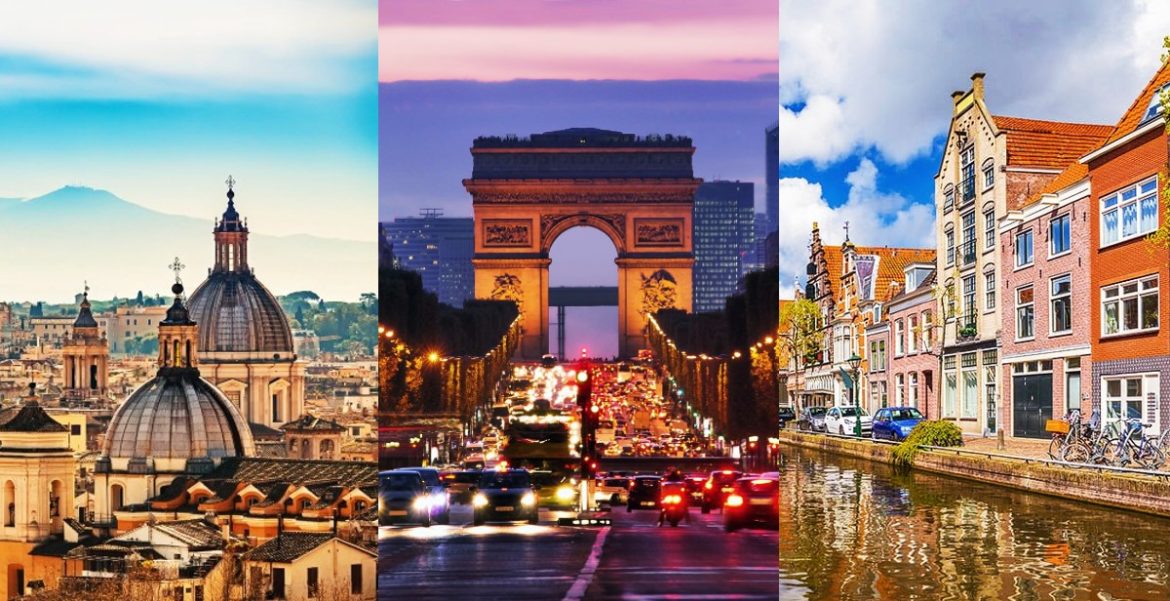 Several European countries, including the United Kingdom and France, which are popular tourist destinations during the Christmas and New Year’s holidays, have re-imposed COVID-19 restrictions in the region in response to an unexpected increase in the number of cases, fueled by the new Omicron variant. But do you have any plans to visit the United Kingdom or Europe right now? If you answer yes, you must follow the guidelines below.

Sajid Javid, Britain’s health secretary, said the spread of the Omicron version was a “very fast-moving problem” and refused to rule out the possibility of re-imposing COVID-19 restrictions ahead of Christmas.

The administration was paying attention to the gloomy advise of its scientists. It was monitoring the data on a “almost hourly basis” and weighing it against the broader effects of limitations on businesses and education. There was still a lot we didn’t know about Omicron, but waiting until more information became available could make it too late to react. 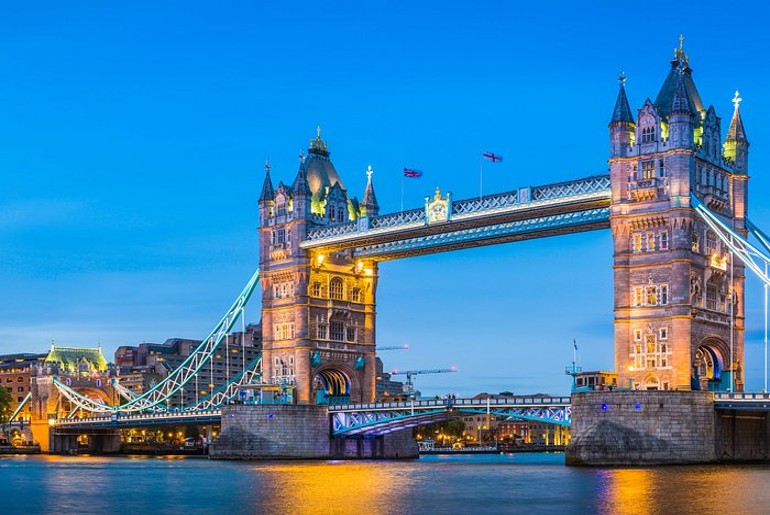 Following a rise in Covid-19 cases in the Netherlands, with over 15,000 infections per day. According to The Mint. The new lockdown will go into place at 5 a.m. Sunday local time and will last until January 14, 2022. A harsh lockdown is unavoidable, according to Rutte, “because of the fifth wave that is coming us with Omicron.” Only essential stores, such as supermarkets, medical offices, and vehicle garages, remain open; all other stores, as well as education, the catering business, restaurants, museums, theatres, and zoos, must close. 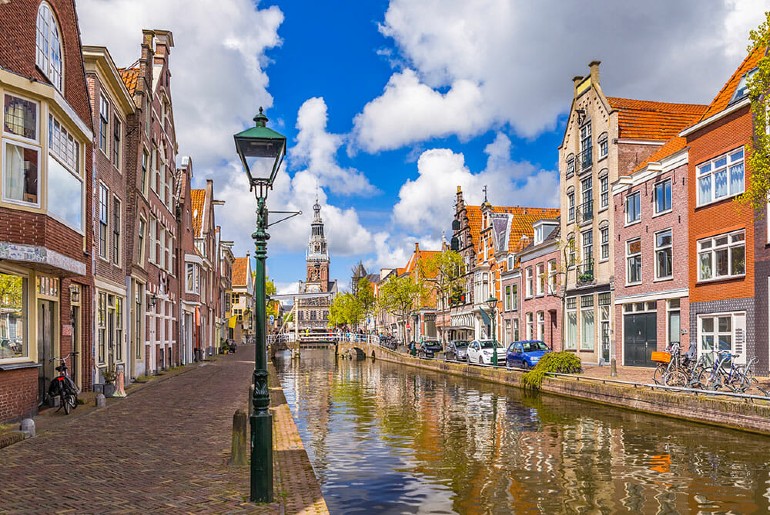 In reaction to the rapid spread of the omicron form in the United Kingdom, Germany is increasing travel restrictions for those arriving from that country. Late Saturday, the Robert Koch Institute, the country’s national disease control centre, added Britain to its list of “virus variant areas.” This means that everyone travelling from the United Kingdom to Germany, regardless of vaccination status, must enter a 14-day mandatory quarantine. The new limits will take effect at 12 a.m. on Sunday, as the United Kingdom reports a record number of new coronavirus illnesses. According to The Mint.

France and Denmark have been designated as “high-risk zones” beginning Sunday, requiring anyone who have not been vaccinated or who have recovered from the virus to quarantine for ten days. 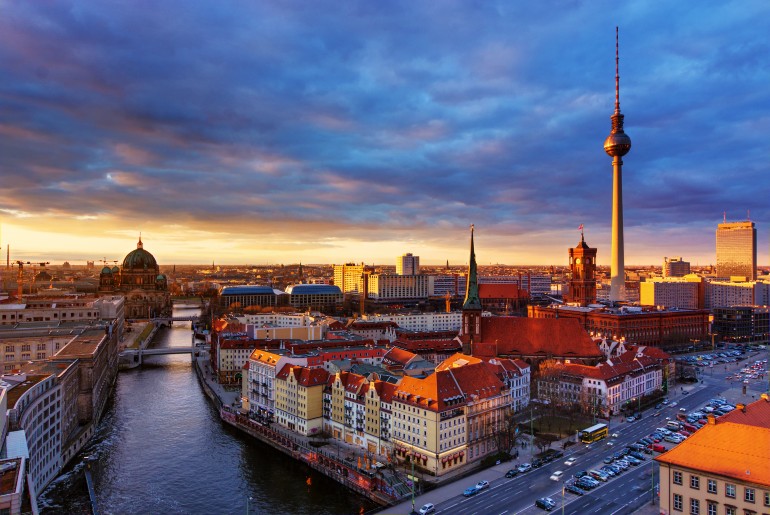 Similarly, France has imposed restrictions by prohibiting British visitors from travelling between the two countries. When asked if other countries should face a travel restriction, Tourism Minister Jean-Baptiste Lemoyne said it would depend on the health situation in other countries. Citizens of France would always be allowed to return from any nation, regardless of how severe the epidemic was there, but they would be subjected to more stringent testing and quarantine requirements. 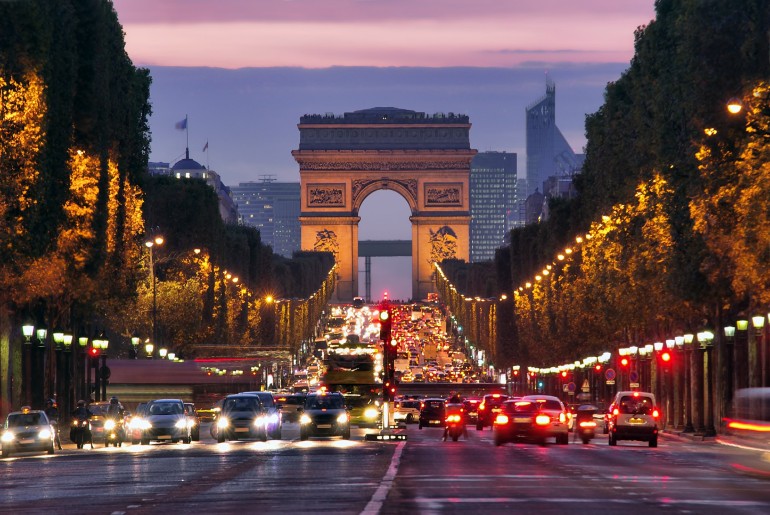 Also Read: UAE Will Not Go Back To Full Lockdown Amid Omicron Scare: Minister

The Italian government is pondering new steps to prevent an outbreak of COVID-19 during the holiday season. Prime Minister Mario Draghi may enforce a need for the vaccinated to demonstrate a negative test to enter crowded areas, like as discos and stadiums, after a review meeting with ministers later this week.

Negative testing, as well as donning masks outside, may be required to enter movies and theatres. People who have been vaccinated or who have recently recovered from the disease are entitled to free indoor seating at pubs and restaurants, museums, theatres, clubs, and athletic events under existing regulations. 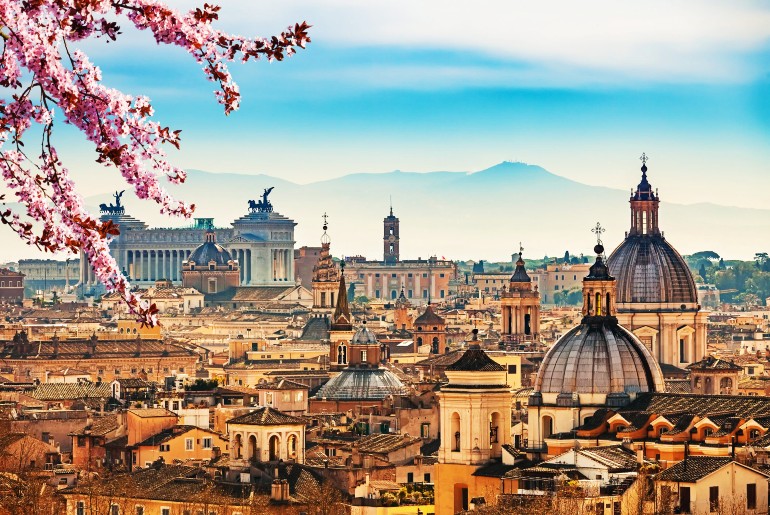