PM Modi Shares Video Of…
Mumbaikars, You Have To Now…
Abu Dhabi’s Budget Airlines Introduces…
Dubai To London Gets Another… 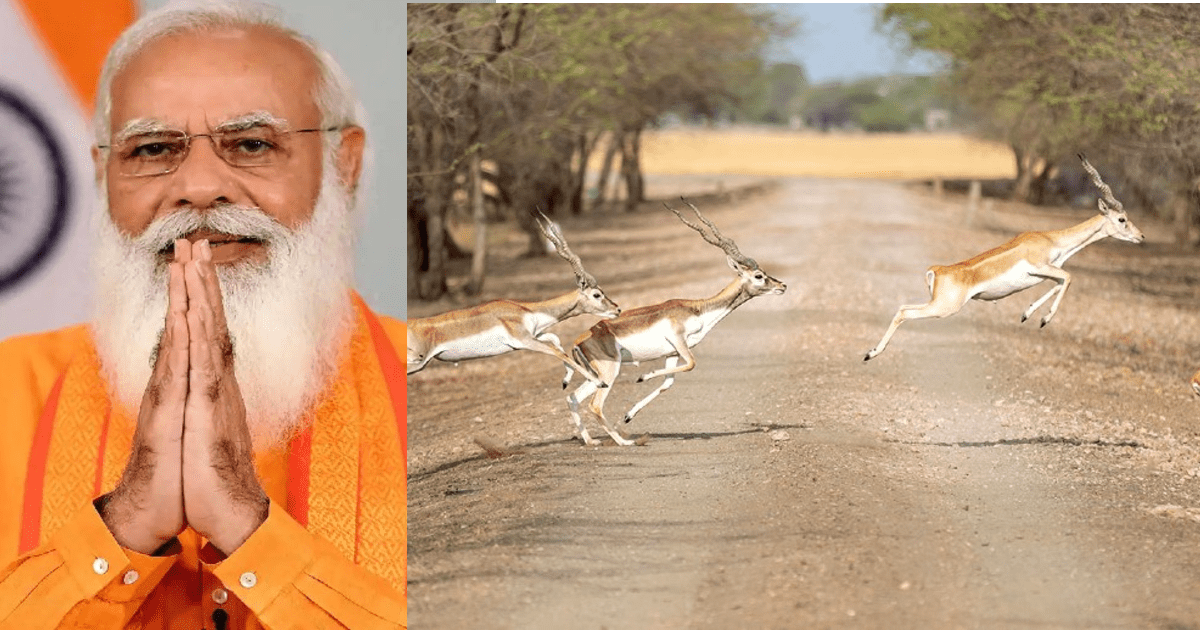 Don’t we all scroll through our social media feed and come across something truly mesmerizing? Well, our Prime Minister Modi isn’t different. PM Modi shared a video on July 28 of thousands of blackbucks crossing a road in a national park in Gujarat and described it ‘excellent’. You should definitely read and watch it out!

Prime Minister Narendra Modi on July 28 shared a video of thousands of blackbucks at the Velavadar Blackbuck National Park in Gujarat. These blackbucks were crossing a road inside the national park and while the news may be simple, this is a rare and beautiful sight. But hey, don’t take our word for it, why don’t you see it yourself! This video was originally shared by the Gujarat Department of Information and then our PM has retweeted it. As per the official statement issued by the department, over 3,000 blackbucks were part of the herd which was seen leaping high in the air while galloping away.

Velavadar National Park In Gujarat Is Known For Its Blackbuck Population

Let us also inform you that the Velavadar National Park is renowned for its blackbuck population which is over 7000 in number. This sanctuary is spread across 34 sq. km. and has several birds and animals special such as pelicans and flamingoes. Speaking on this issue, the Assistant conservator of forest Veravadal M H Trivedi told The Times of India that blackbucks are usually seen in herds during the rainy season. For those who may not know, blackbucks are protected under the Wildlife Act 1972 and their hunting is banned.

This is because previously they were found in abundance across the Indian subcontinent but now, they are an endangered species due to excessive hunting, and deforestation. Meanwhile, take a virtual tour of the jungles of Kanha in Madhya Pradesh. 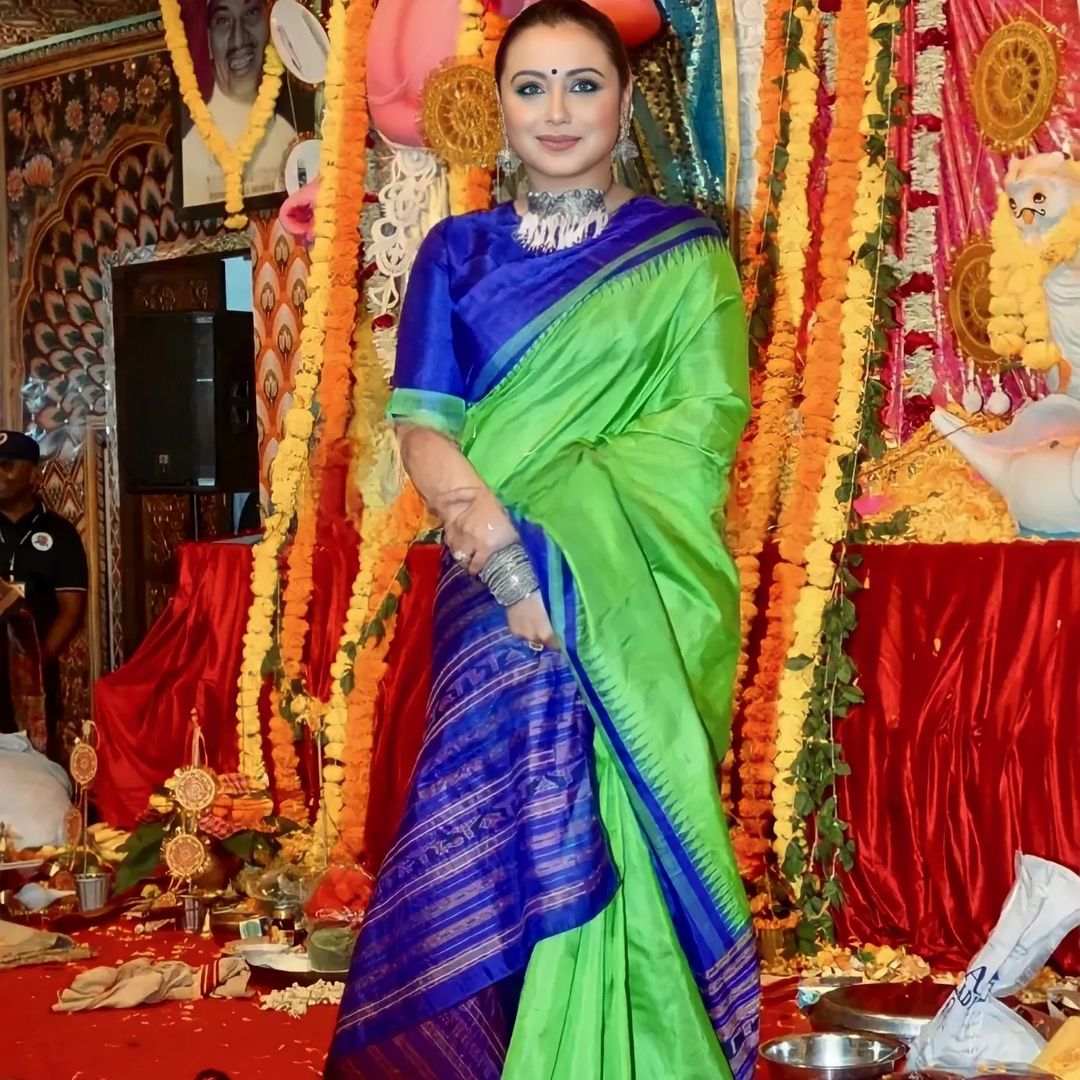 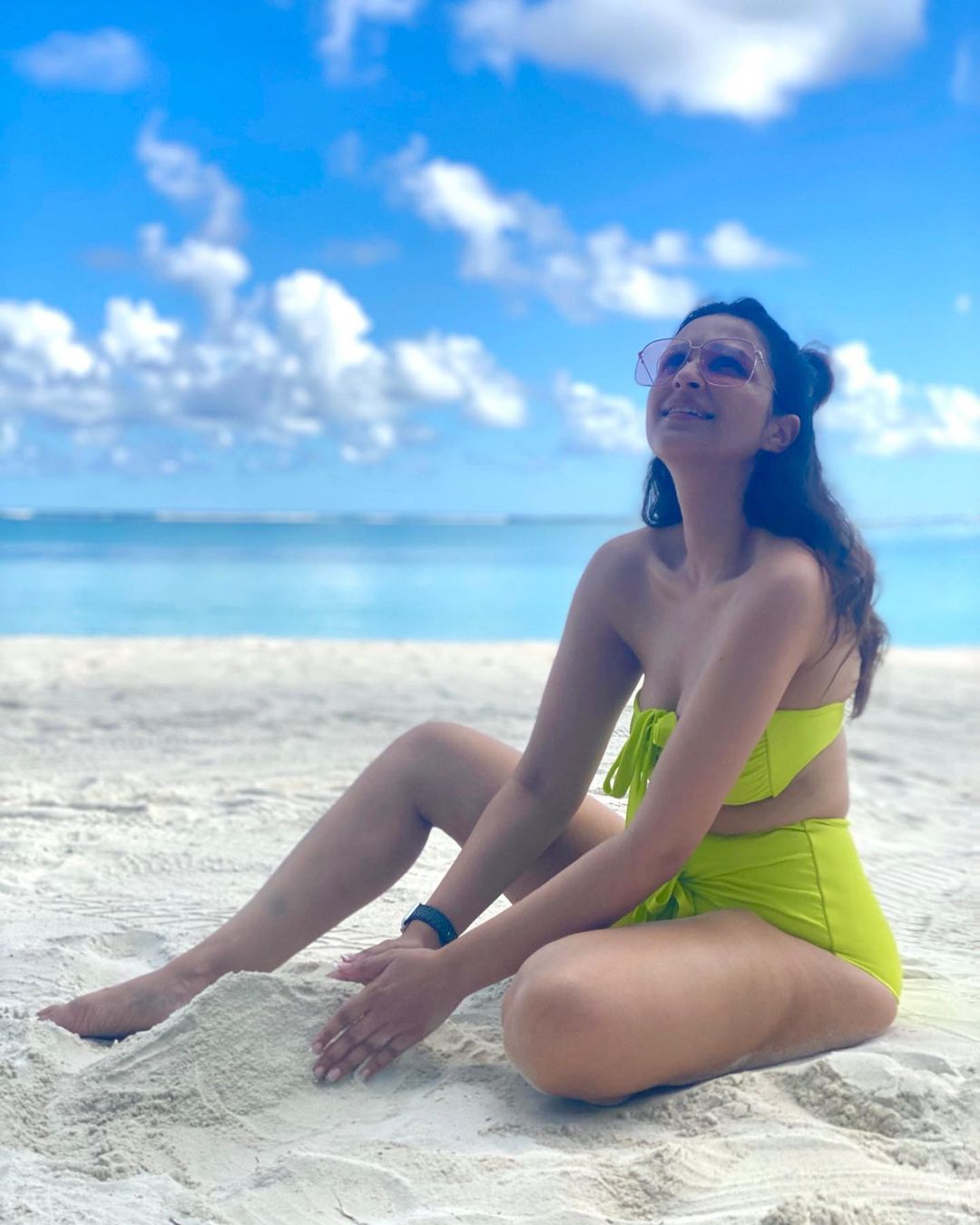