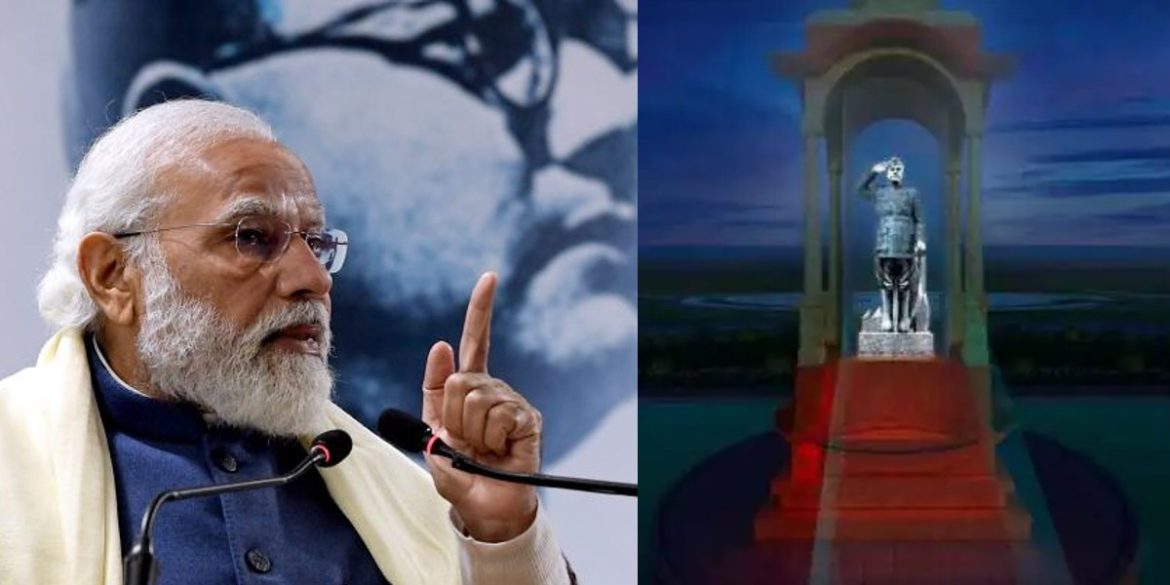 Netaji Subhash Chandra Bose’s hologram statue is erected under a canopy, which once housed a statue of King George V, which was removed in 1968. Until the granite statue of Netaji reaches completion, the 28-feet tall, 6-feet wide hologram statue powered by 30,000 lumens 4K projector is set up at New Delhi’s India Gate. Light is thrown on a high-grain, 90 per cent transparent holographic screen that remains almost invisible to visitors. To create a hologram effect, the 3D picture of Netaji shall be projected. When the granite statue is ready, it shall be installed in place of the hologram statue, and it will be seen all the way from Raisina Hill. 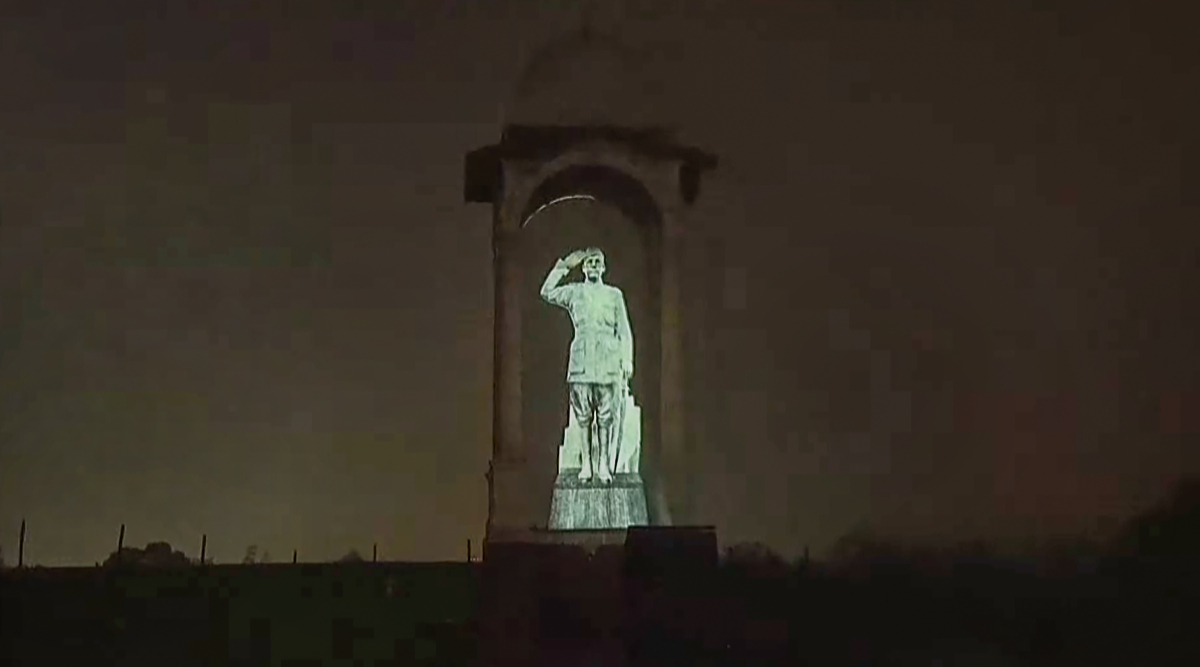 Also Read: 5 Places In India You Must Visit To Get Patriotic Feels This Republic Day

During the inauguration event, Prime Minister Modi stated that it was unfortunate that the role of many heroes instrumental for India’s independence was erased, along with the culture and rite of the work done by the great personalities. He further stated that he bows to Netaji Subhash Chandra Bose on his 125th birth anniversary, as every Indian today is proud of his contribution to the nation. Well, until the granite statue is completed, you can visit India Gate to pay tributes to Netaji Subhash Chandra Bose.