5 Places In India You…
Delhi & Bangalore Airports Launch…
Travelling From Mumbai To Pune?…
This Hill Resort Near Bangalore… 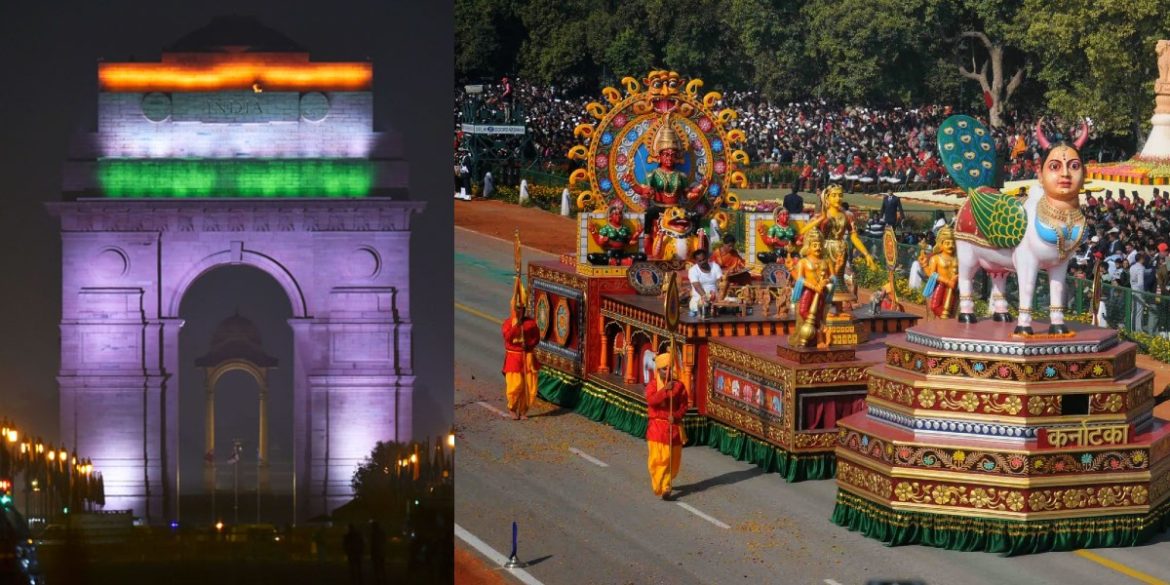 India is celebrating its 73rd Republic Day this 26th January. While this year, the celebrations will be toned down to incorporate social distancing and safety amid the pandemic, this public holiday still gives you all a chance to visit some historical places in the country to get patriotic feels. So, here are 5 places in India to remind us all of India’s struggle for freedom against the British Raj and the glorious day when the Constitution of India came into effect.

Built-in honour of 82,000 martyred Indian army soldiers, the India Gate is lit up in tricolours on significant days. Every Republic Day, a grand parade commences from the iconic India Gate. The Indian army, Indian Navy and Indian Air Forces all come together and showcase their strength through missiles, radars and latest tanks. A line up of vibrant and colourful floats or tableaus from the 29 states and 7 Union Territories of India bring out the true essence of the country. While watching this glorious parade on TV is spectacular, it’s truly empowering to see it live here in Delhi. It will leave you with goosebumps and fill your soul with patriotic feels. 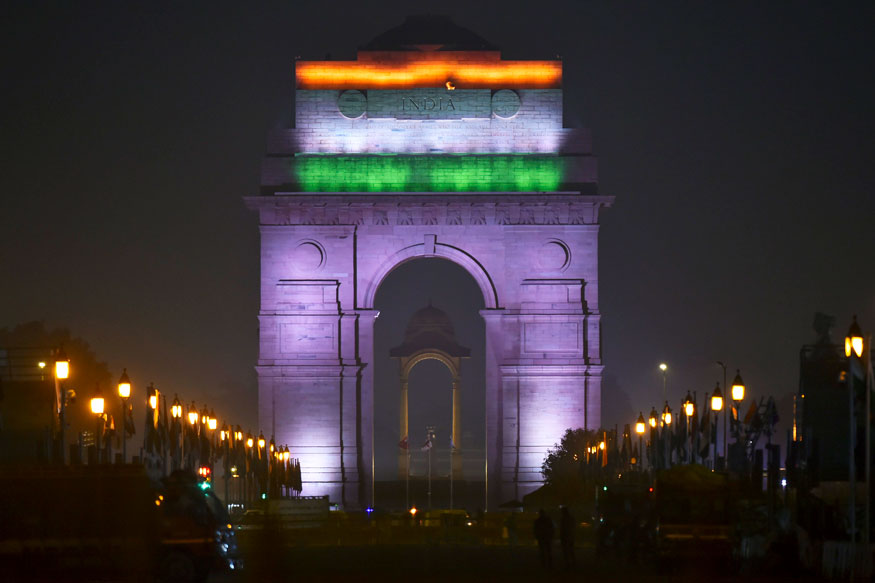 Known as Kala Paani during the British Rule, the Cellular Jail in Andaman & Nicobar Islands was once the place where many Indian freedom fighters like Yogendra Shukla, Batukeshwar Dutt and Vinayak Damodar Savarkar were jailed once. A walking tour here will remind you of many sons of the soil who died here shouting Inquilab Zindabad. The colossal structure still reverberates the strength and the atrocities that took place at that time. Nevertheless, today it stands tall as a national monument where every evening there’s a light and sound show to honour the freedom fighters who spent their last days jailed here. 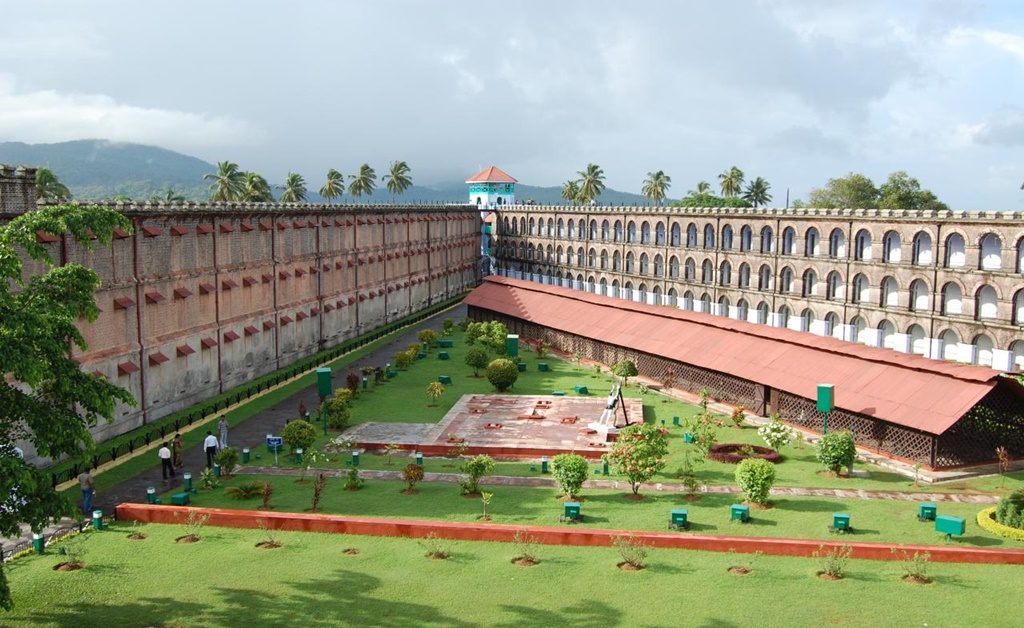 Nestled near Amritsar in Punjab and Lahore in Pakistan, Wagah border is one place Indians must visit in their lifetime. Wagah Border is known for its flag-lowering ceremony that happens every day ever since 1959. BSF soldiers and Pakistan Rangers conduct the border ceremony here which is an enchanting display of both harmony and rivalry between the two nations. Standing here in attention, singing the national anthem in unison, will truly fill your hearts with pride for our beloved country. 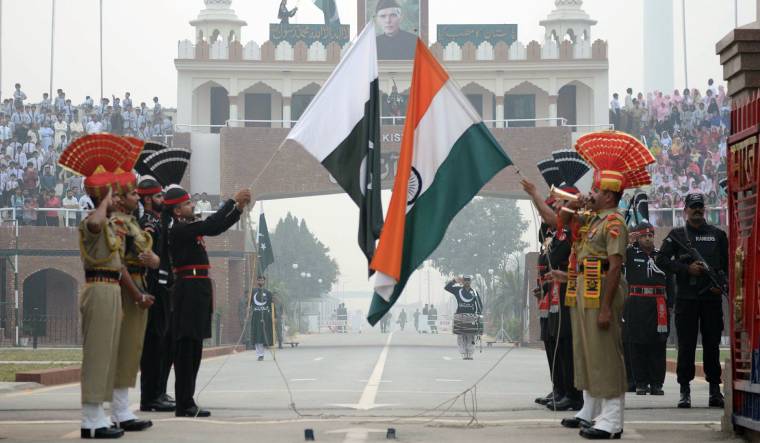 Netaji Bhawan is memorial to honour the Indian freedom fighter, Subhas Chandra Bose.  This house was built by Bose’s father in 1909. He was even put under house arrest here until he escaped to Berlin in 1941. Netaji Bhawan is currently maintained as a research centre and a memorial. Photos of his life, gateway car and staircase used for his escape is preserved as it is. The memorial houses a museum, library and archives displaying his bravery and patriotism during India’s freedom struggle. A trip here during Republic Day will fill your hearts with admiration and gratitude for this renowned freedom fighter. 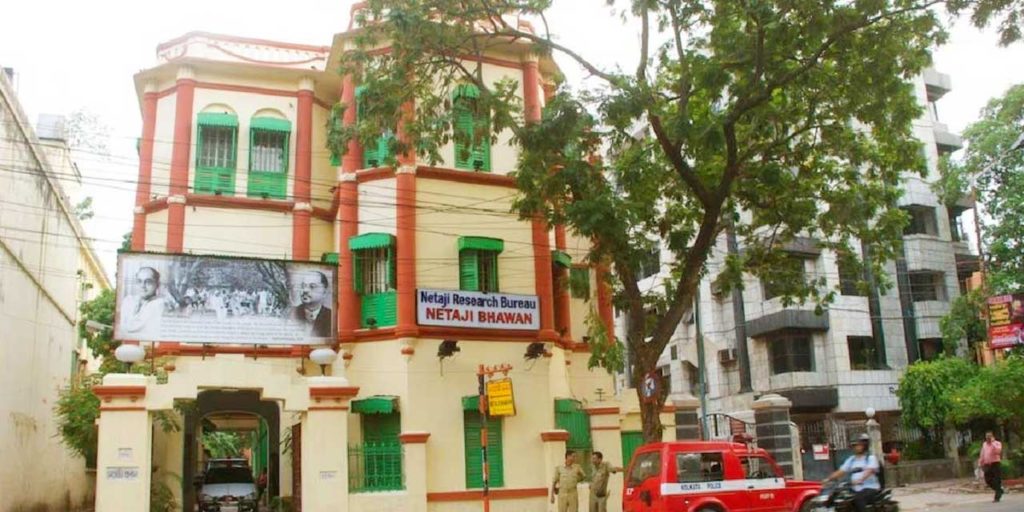 Mahatma Gandhi, a freedom fighter revered not only in India but across the country for his non-violent approach in combating the British, set timeless examples of greatness. And if you wish to immerse in the Gandhian way of living then visit his Sabarmati Ashram in Ahmedabad this Republic Day. Nestled gracefully on the banks of the Sabarmati River, this ashram was the epicentre of swadeshi movements. Witness the old photographs here, explore the original manuscripts of Gandhiki’s letters and articles and know more about his historic era of this great country. Sabarmati Ashram continues to be a spiritual destination for people seeking peace and serenity.

So, folks, these are 5 historical places in India you must visit this Republic Day to feel patriotic. Let your hearts swell with pride for our country.