This Unique Park In Bangalore Will Give You Jail Feels 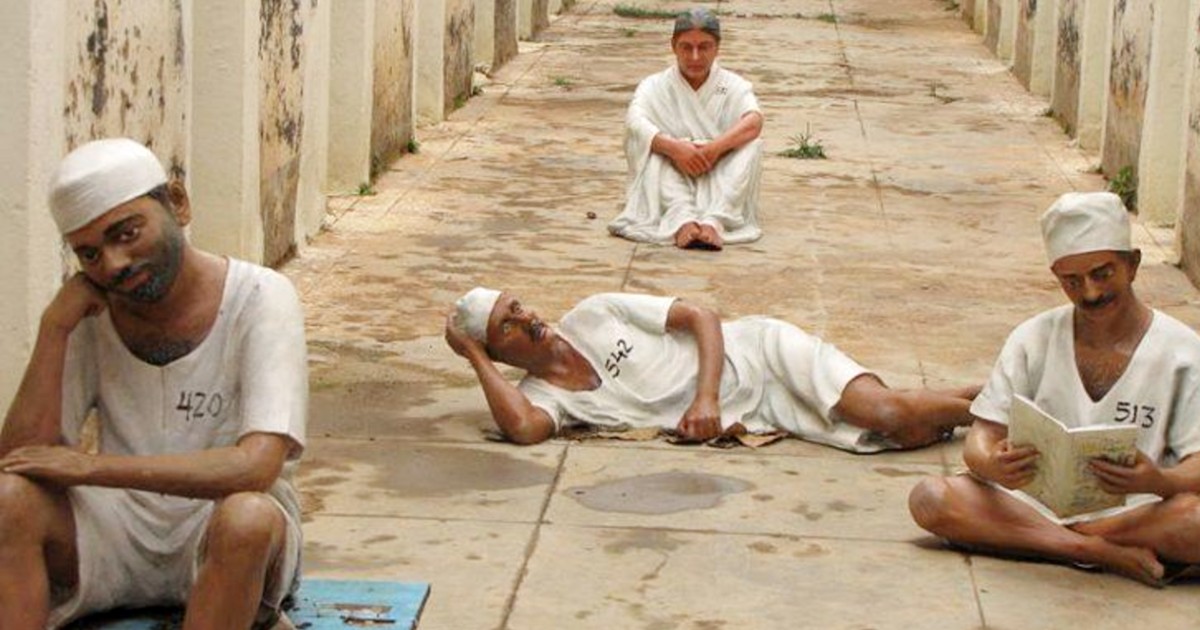 Bangalore Machas! You might have ticked picturesque parks like Lalbagh and Cubbon Park off your bucket lists in the Garden City. But if you haven’t visited the iconic Freedom Park yet, then what have you been up to? Freedom Park in Bangalore was earlier the Old Bangalore Central Jail built by the British in 1867. It opened to the general public only in November 2008. A visit to this park would actually give you ‘jail feels’ thanks to the components of the Central Jail like the high walls, watchtowers and prison barracks still kept intact. Just like Freedom Park, Nagpur also has an interesting jail themed restaurant. So here’s why Freedom park is not only a great recreational spot for Bangaloreans but also a cultural hub. 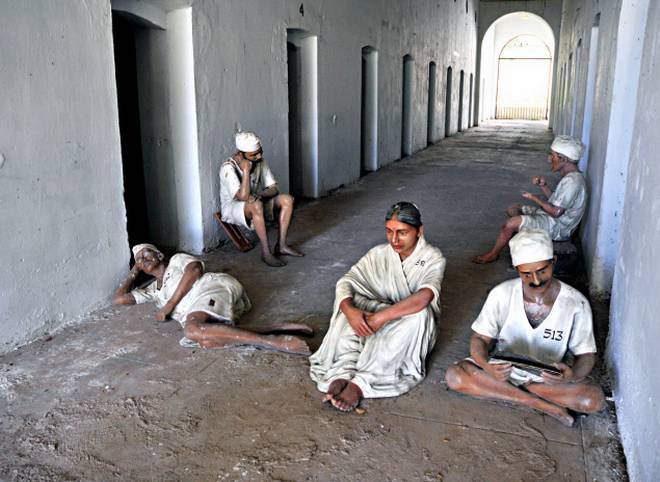 Located in Sheshadri Road, you will be surprised to know that Freedom Park, which was earlier the Old Bangalore Central Jail, housed the first gallows in Karnataka. The last hanging took place here in 1968. If this doesn’t give you chills down your spine, then here’s something else you should know. Tihar jail also opened its gates to visitors for the ultimate jail experience. 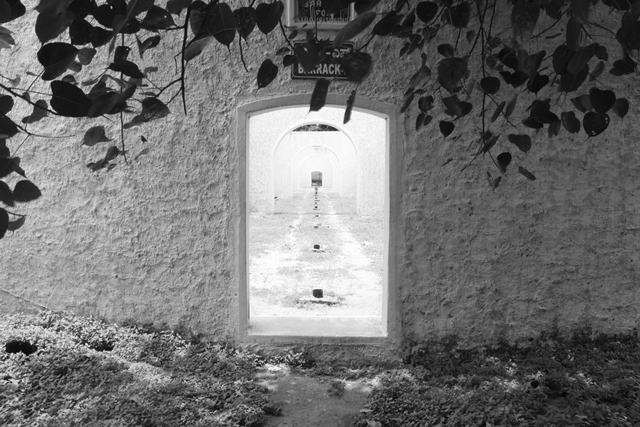 Old Bangalore Central Jail was not only a symbol of colonial rule. But also a place where many leaders were imprisoned during the time of Emergency. When the government declared an emergency in 1975, renowned opposition leaders like the late Atal Bihari Vajpayee and L.K. Advani were arrested and jailed here, in this very Old Bangalore Central Jail. 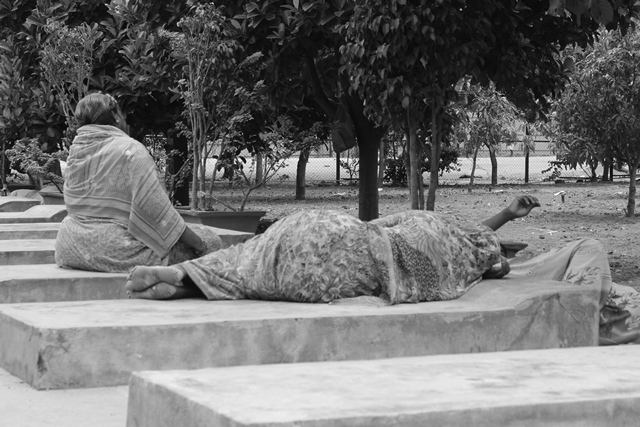 With its rich cultural significance and historical relevance, several historians and locals nudged the government to keep this former jail intact, so that it can be maintained as a cultural hub in the years to come. So in November 2008, Bangalore’s administrative body, Bruhat Bengaluru Mahanagara Palike (BBMP) maintained and rechristened this iconic spot as Freedom Park.

Also Read: Looking For Places To Visit In Bangalore? Here Are 12 Iconic Ones! 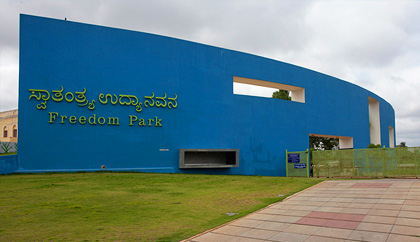 This place is now designed as a recreational spot for the people of Bangalore. It’s a platform for various public meetings, protests and rallies held in the city. You might remember Anna Hazare’s indefinite fast for the governmental enactment of Lok Pal Bill, India Against Corruption. It was hosted in Freedom Park in Bangalore.

Things To Do In Freedom Park

Freedom Park has unique attractions which are sure to interest you apart from the lush greenery of the park. Visit the beautiful open-air amphitheatre which can seat 300 people. And when you’re done enjoying the cool breeze and spending quality time with your loved ones, we suggest you walk around the historic jail relics here. You can visit the barracks which were used to keep common prisoners. When you’re in Bangalore you can also visit the gorgeous Bangalore Palace. 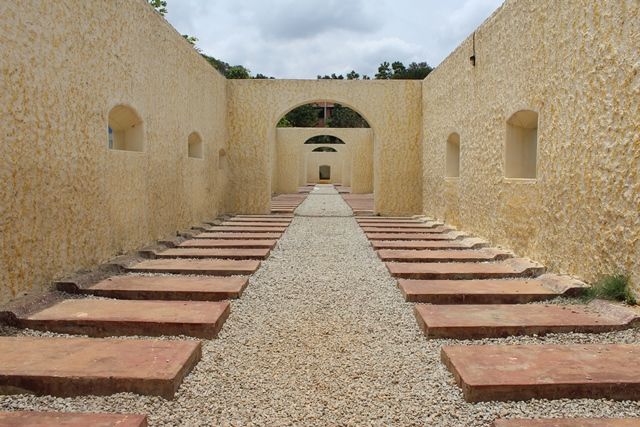 Freedom Park also has a VIP enclosure which imprisoned high profile convicts. When you’re here witness the massive central tower. Officials earlier used this to observe the activities of the prisoners. You cannot miss this. Click pictures with the prison guard replicas near this tower. While you’re here check out the are other unique attractions like the Jail Museum, Sculpture Court, Water Fountain, Book Museum and People Courtyard which truly reverberates the past.

Also Read: Plan Your Next Date With Your Bae At These 10 Romantic Places In Bangalore 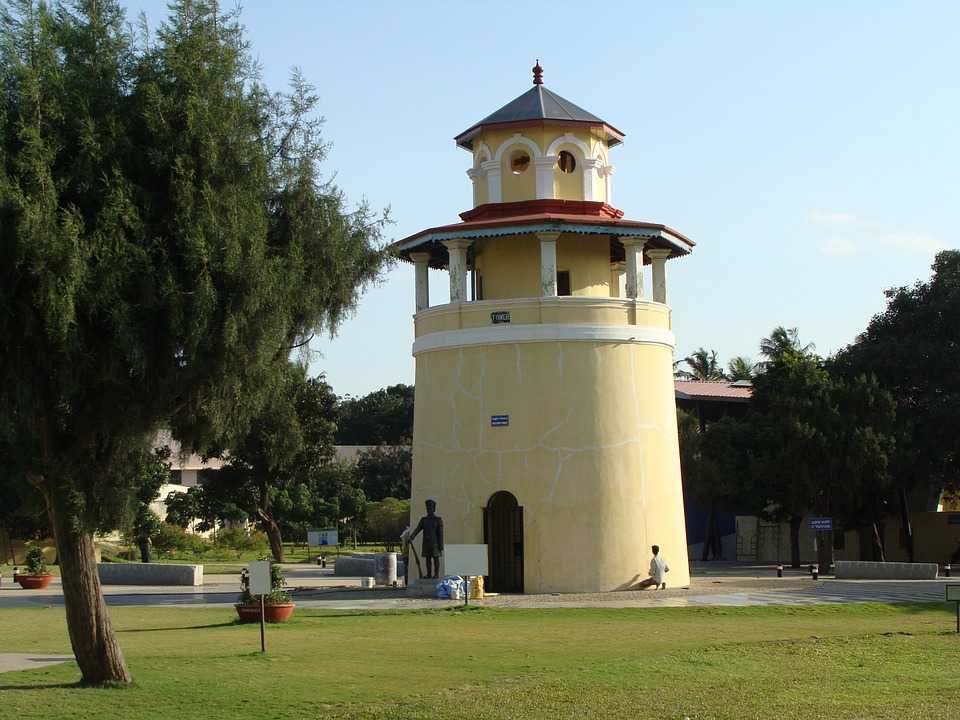 Apart from these Old Bangalore Central jail attractions, the park itself is gorgeous. You can witness an abundance of trees, beautiful flowers and well chalked out pathways. There are also cute ducks and swans near the pond there. And on you’re way back, don’t miss out on the breathtaking paintings on the outside walls of this park, near the vehicle parking area. It’s totally empowering and Insta-worthy.

Also Read: Head To Thottikallu Falls Near Bangalore This Monsoon For A Breathtaking Experience Freedom Park in Bangalore is a wonderful place to immerse yourself in history while enjoying the beauty of nature. We suggest you definitely plan a trip here with your family this weekend!

Now that you got a glimpse of Freedom Park, you can also explore Bangalore’s iconic Brigade road through our video below. Have fun!