Sigh! Whenever we talk about the lockdown, it is akin to talking about our ex! Think about it. It’s connected to bad memories, we don’t wish to relive those moments again and well, the presence is still lingering. Similarly, several businesses would agree with us as well. The nationwide lockdown was announced in March. Since then, it was the beginning of a nightmare for restaurants, bars and the food & beverage industry at large. Even before the lockdown began, restaurants were reporting a drop in foot traffic as citizens learnt that enclosed spaces could result in the spread of COVID-19. Anurag Katriar, President of National Restaurant Association of India ( NRAI) informed Curly Tales that bars and nightclubs will suffer the most with social distancing norms. Now, 10 popular restaurants and bars have shut down in Bangalore due to COVID-19. Bangaloreans! Take note of this list.

Forage announced its closure on Facebook on May 21st. This chic restaurant prided itself on its “clean” menu, which did not feature wheat, processed food or refined sugar. Nikki Ponappa, who managed the restaurant, told TNM that the reason behind the closure was primarily due to operational costs. She said, “It was just going to be impossible to continue here.” 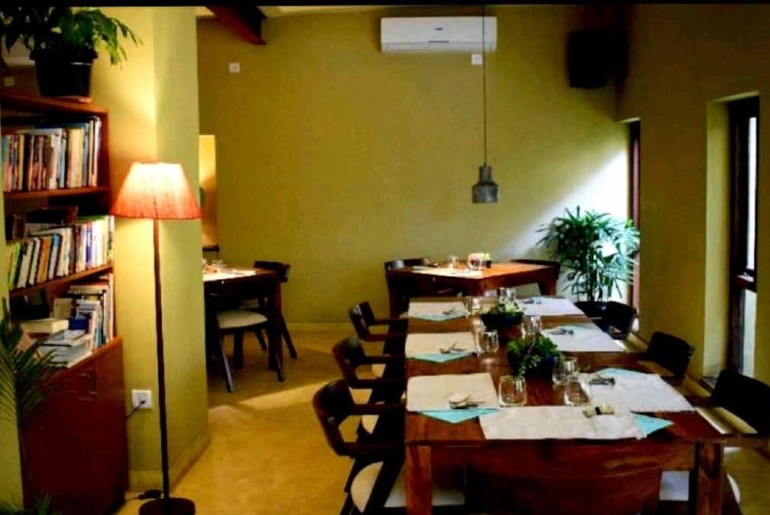 The popular Vietnamese eatery on 12th Main is temporarily closed for both dine-in and delivery, the restaurant said. They had initially posted that they were back in action for takeaways and deliveries from May 30th. But, all is not well when they decided to halt all activities temporarily, possibly owing to the rising number of cases in the city. We wonder when we can savour their soulful Pho and Summer Rolls! In Vietnam, an entrepreneur invented a rice atm to feed the poor. 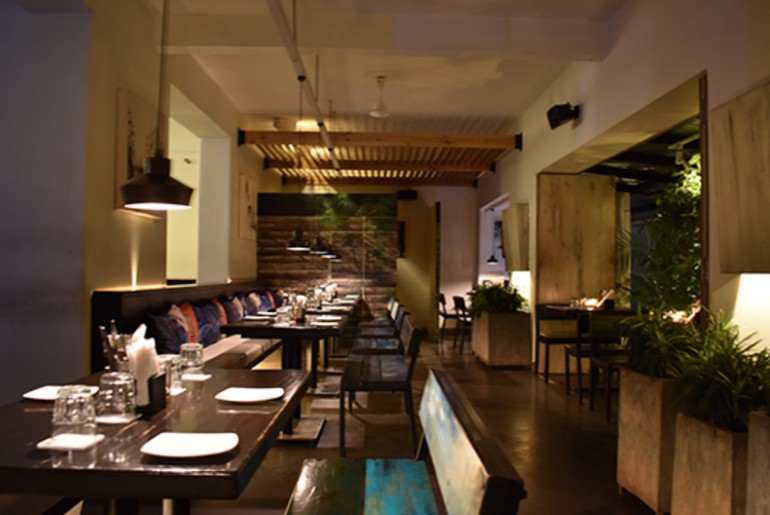 This group of restaurants in Barton Centre on MG Road announced on Facebook that they would temporarily close their kitchens for both dine-in and deliver from Monday, July 6th onwards. “[K]eeping in mind the safety of our staff, guests and our community as cases continue to rise in our city,” the post said. While Ebony is a multi-cuisine restaurant, Asean served Asian, Vietnamese and Thai cuisines. 13th Floor is a popular rooftop bar, overlooking the city centre. 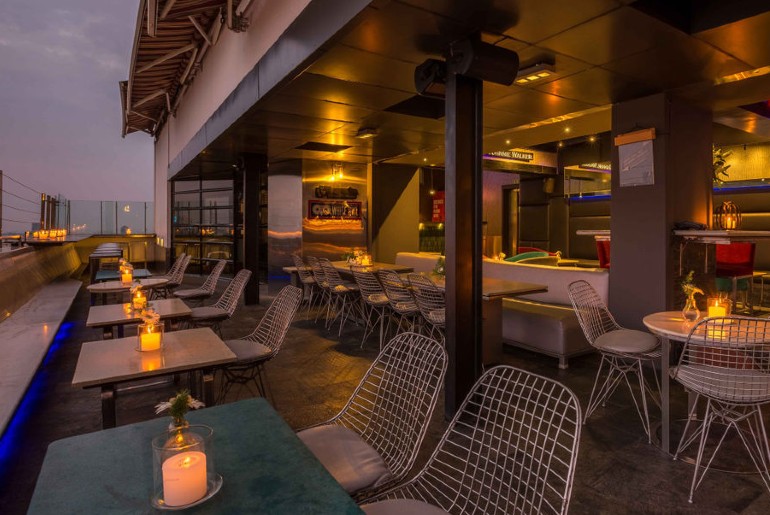 4. 1131 Bar & Kitchen and House of Commons In Multiple Locations

The two bars have closed temporarily due to the growing number of COVID-19 cases in the city. “Though it is a difficult decision, we believe that this is the correct step to help flatten the curve and ensure the well-being of our beloved staff & patrons.” 1131 Bar + Kitchen is an open-air eatery overlooking 100-Feet Road. House of Commons is a bar and restaurant with locations in Koramangala, HSR and JP Nagar. Right now, we crave desserts from different eateries across Bangalore. 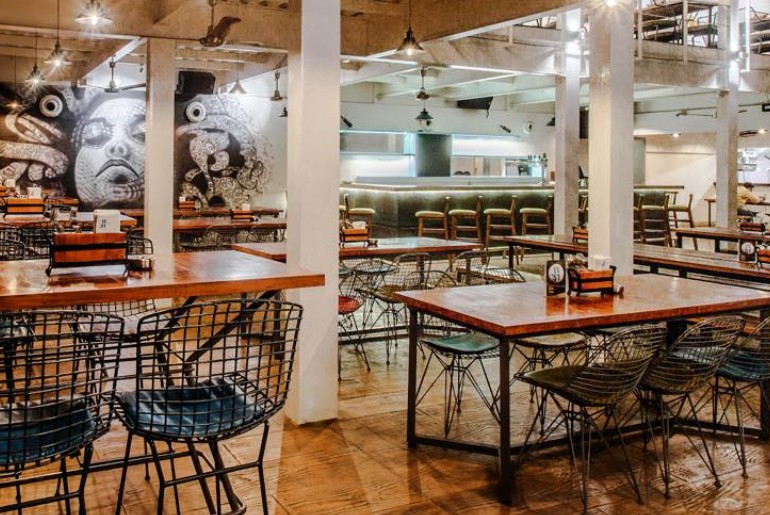 Malleshwaram’s favourite breakfast joint, Veena Stores has unfortunately closed indefinitely due to the pandemic. Owner Pradeep Suryanarayana stated to The Hindu, “We closed operations early this month. Health concerns trumped business. It was a very hard decision; but we had no other choice.” Suryanarayana informed that they employed 10 people. But after the lockdown many of them returned back to their villages. So the business took a massive hit and they weren’t able to maintain social distancing as it doesn’t have enough space. So Bangaloreans must wait longer for their Veena Stores’ crispy vadas and soft idlis.

Reports suggest that Mavalli Tiffin Room ( MTR) has closed two of its branches situated in malls in Bangalore. Their branches in Forum Neighborhood Mall on Whitefield Main Road and Samvit on Kanakapura Main Road are now shut. Well, dining in an MTR outlet in the mall was a fun experience altogether. But cheer up! You can order from the standalone MTR restaurants in the city. 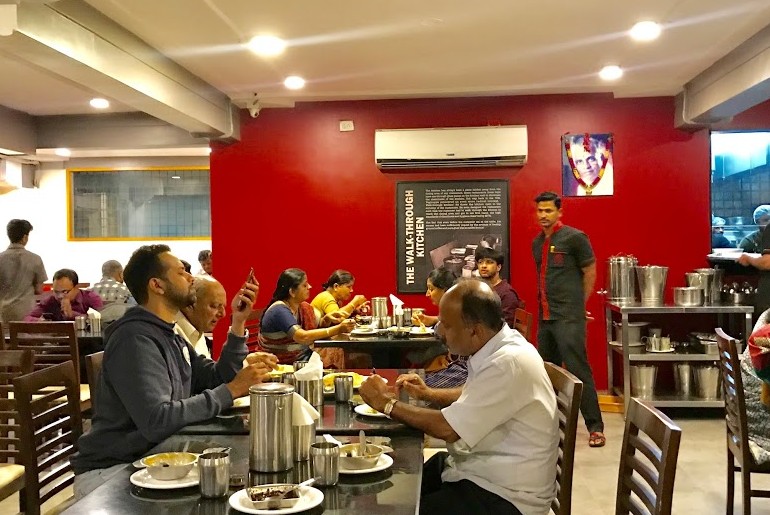 When restaurants were allowed to reopen, an image from Bengaluru’s Vidyarthi Bhavan made the rounds on social media, showing diners sitting at tables were partitions to adhere to physical distancing norms. However, Arun Kumar Adiga, the restaurant’s managing partner, told TOI that it would close its dine-in services due to lack of business. Earlier Vidyarthi Bhavan installed glass panels on its tables to help customers maintain social distancing. But now its closed for dining and is only open for delivery and takeaway.

Anna Kuteera, which has multiple outlets across the city, has been shuttered since June 26, Chandrashekar Hebbar, president of the Karnataka Pradesh Hotels and Restaurants Association, informed TOI. The vegetarian darshini style restaurant often witnessed a huge crowd for its South Indian dishes and coffee. 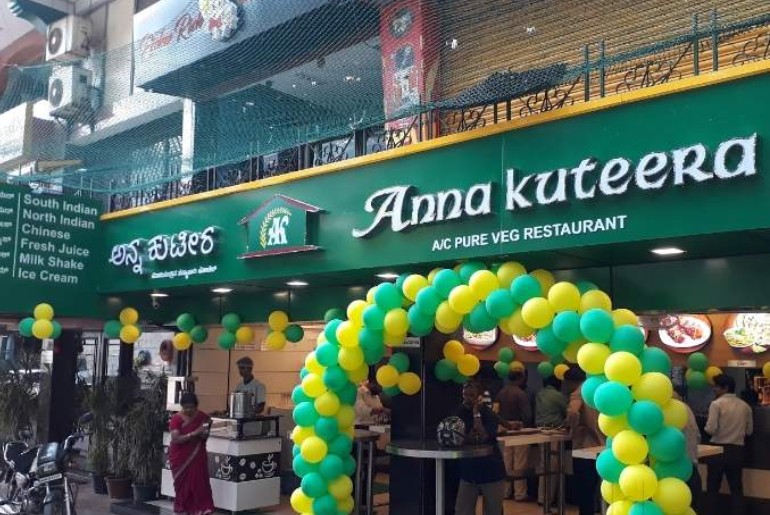 Also Read: 10 Best Breakfast Places In Bangalore To Cure Your Hangover For 2020

The iconic Bengaluru eatery announced on July 21 that it would remain closed temporarily due to the growing number of COVID-19 cases in the city. Serving hungry customers since 1952, this is the first time that the decade-old restaurant is shutting operations. Well, the delicious bacon omelette, piping hot coffee and other breakfast delicacies has kept Bangaloreans very happy. So while its temporarily closed, we can’t wait for Koshy’s to open its doors again. 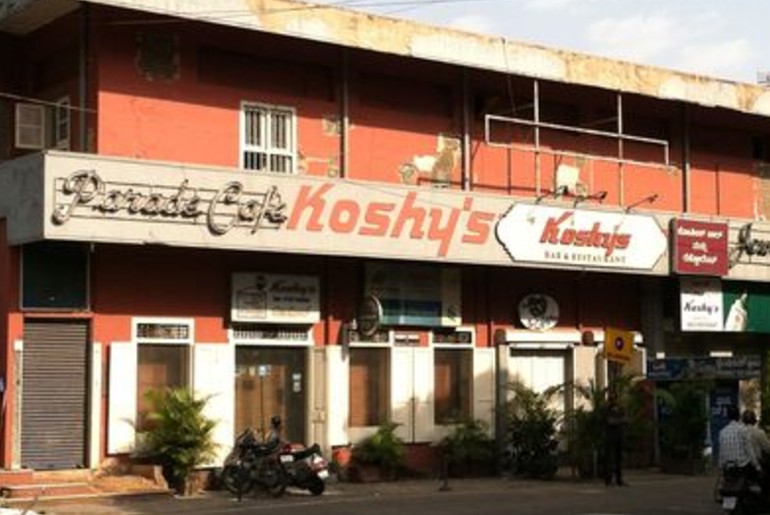 10. The Bangalore Cafe In Shanti Nagar

One of the most exquisite vegetarian restaurants in the city, The Bangalore Cafe has temporarily suspended all its operations due to the current situation. The Shanti Sagar located restaurants posted on Facebook about their decision on June 19. The video plays out the following message “Till you don’t see the curve go down, you won’t see us!” It then urges patrons and fellow Bangaloreans to stay safe. 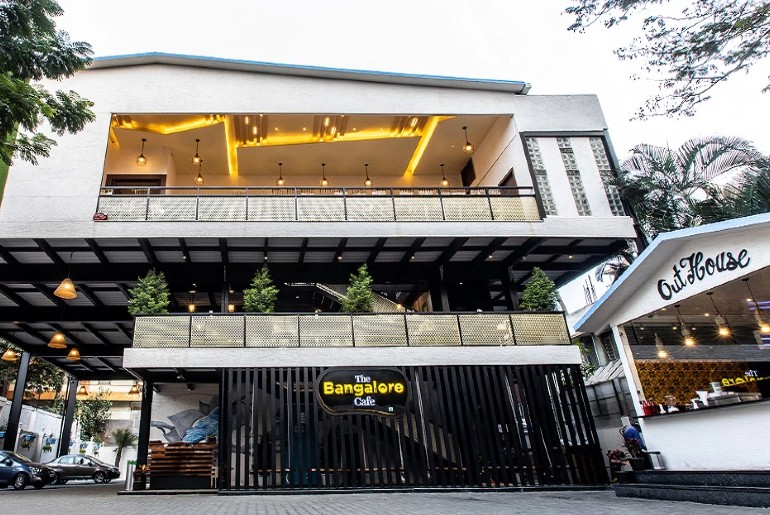 So these are 10 restaurants and bars in Bangalore that have shut down to the coronavirus pandemic. Foodies! Don’t lose heart, your favourite restaurants will open their doors soon. Till then, you can prepare delicious restaurant-style food at home through our videos. So want to whip up this yummy New Zealand Lamb Chops?

10 European Foods That Are Absolutely Worth Travelling...

‘Dhoka’ Is A Delicious Bengali Dish That You...

This Petrol Pump In Bangalore Is Giving Away...

10 Traditional Pahadi Dishes You Must Treat Yourself With...