Pune Is The Largest City…
Stay On A Cliff In…
IRCTC Has Launched A 6-Day,…
Fuel Prices Finally Drop In…

Pune Is The Largest City In Maharashtra Now, Surpassing Mumbai By Around 76 Sq.Kms 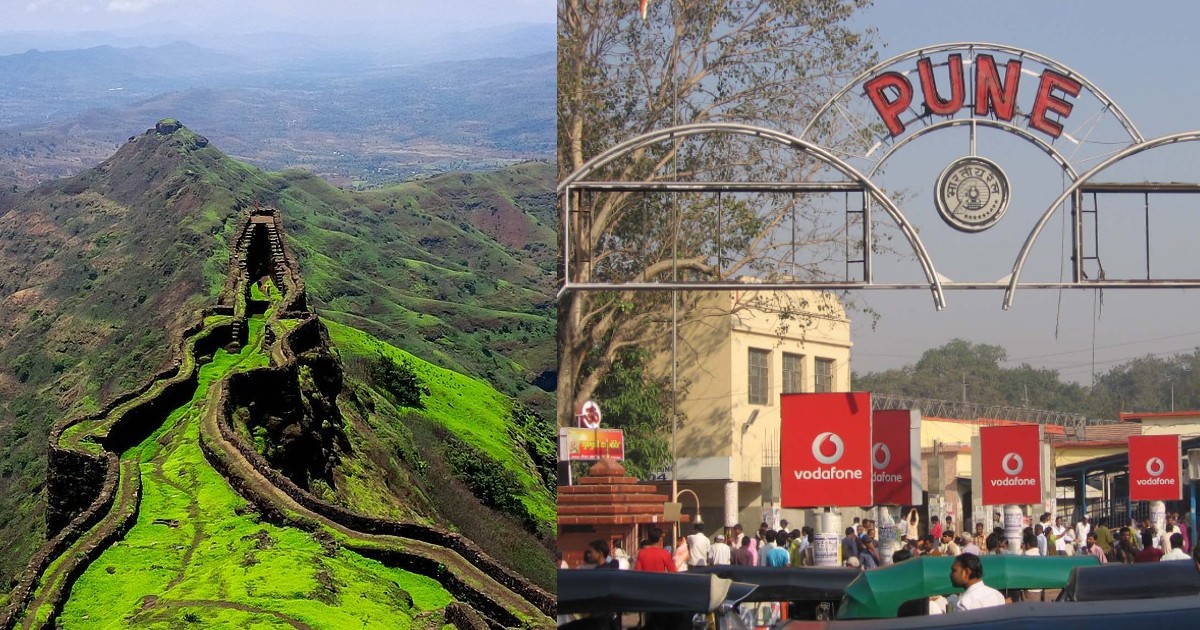 Punekars! There’s something you all can be proud of now. Surpassing Mumbai by nearly 76 sq km, Pune has become the largest city now in Maharashtra, geographically. The geographical area of Pune is now around 518 sq km whereas BrihanMumbai Municipal Corporation (BMC) has an area of around 434 sq km. The inclusion of 23 adjoining villages has increased the area of Pune from 331 sq km to 518 sq km. However, Pune is behind Mumbai in terms of budget and population. 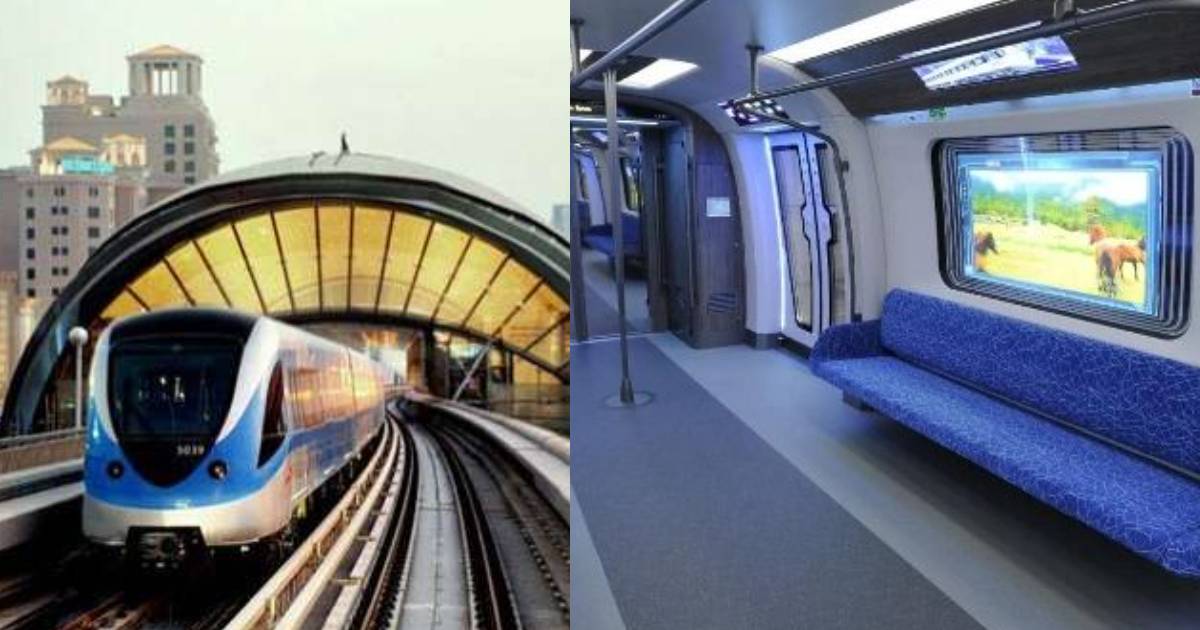 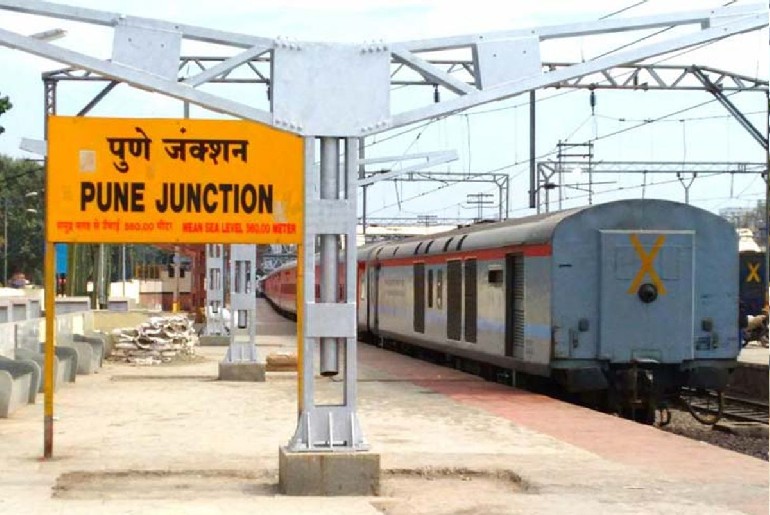 Pune Has Witnessed Many Developments In The Last Few Months

Many phenomenal developments have taken place in Pune in the last few months. For the first time ever, Pune has constructed an underwater tunnel, across the Mutha river. developed by the Pune Metro Rail. Mumbai-Pune Deccan Express Special Train launched special Vistadome coaches to offer panoramic views to passengers. The Department of Tourism, Maharashtra has signed two ‘Memorandum of Understandings’ (MoUs) with the Indian Port Rail & Ropeway Corporation Limited (IPRCL) to provide ropeway at Shri Ekvira Devi Temple and Rajgad Fort, in Pune. Meanwhile, Bengaluru has been ranked the most liveable city in India.