Every now and then, we hear stories of goodwill amid these distressing times, which somehow reinstills our hope and makes the lockdown easier to cope with.

In another such incident, Pune police went beyond the call of duty and surprised a teen with a birthday cake. 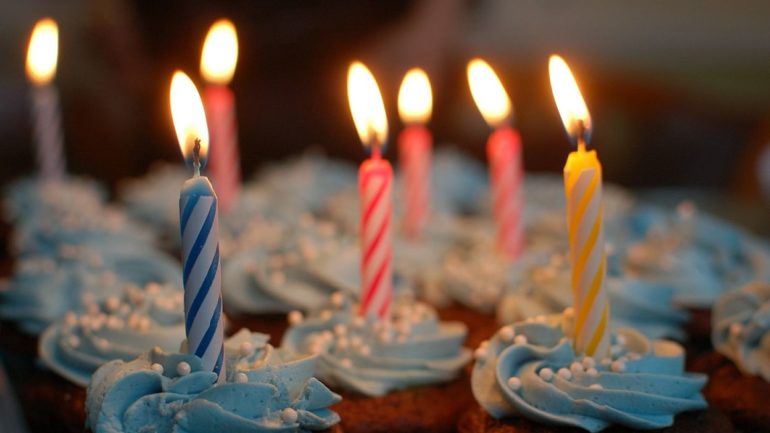 When Vatsal Sharma’s father, stranded in the US due to the lockdown, could not contact his son due to some technical issues, he decided to mail the Pune police, requesting them to convey his birthday wishes to his son.

The Pune police then forwarded the mail to the Pimpri Chinchwad police station as the family resided in the Sangvi area.

It was then that the police surprised Vatsal with a lovely birthday cake. Cutting a cake on the bonnet of a police vehicle, amidst the presence of locals and police personnel, Vatsal brought in his 15th birthday. 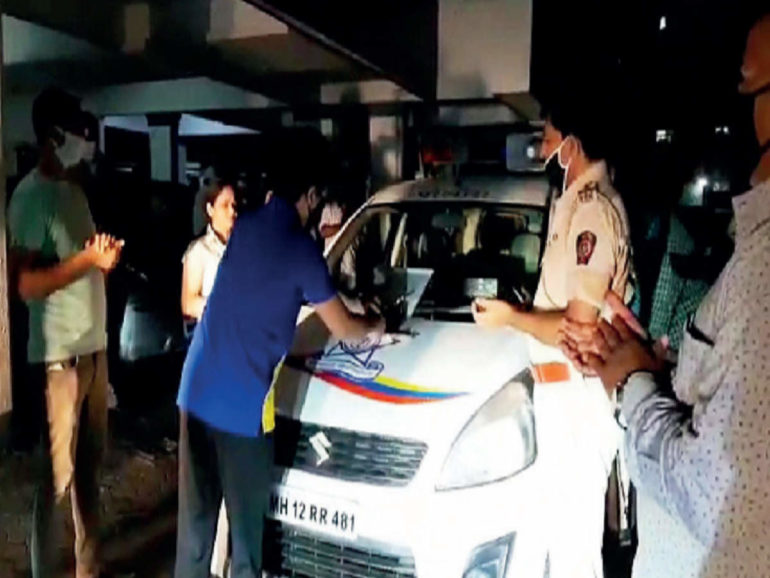 According to senior police inspector Dnyaneshwar Sable, he was asked by Sandeep Bishnoi, the Pimpri Chinchwad Police Commissioner, to wish the boy with a cake.

The police traced the family’s address with a cell phone number and reached their apartment at night. Initially, the plan was to celebrate the boy’s birthday at his flat; however, later they decided to call Vatsal and his mother to the parking lot for the celebration.

Sable told TOI, “We wished him on behalf of his father and told him to cut the cake, maintaining social distancing norms.”

Vatsal had never imagined that his 15th birthday would be so special amid the nationwide lockdown. He was extremely grateful to the police for making his birthday special and thanked them.

Throughout the country, in many such incidents, the police personnel is trying to spread joy amid this distressing nationwide lockdown.