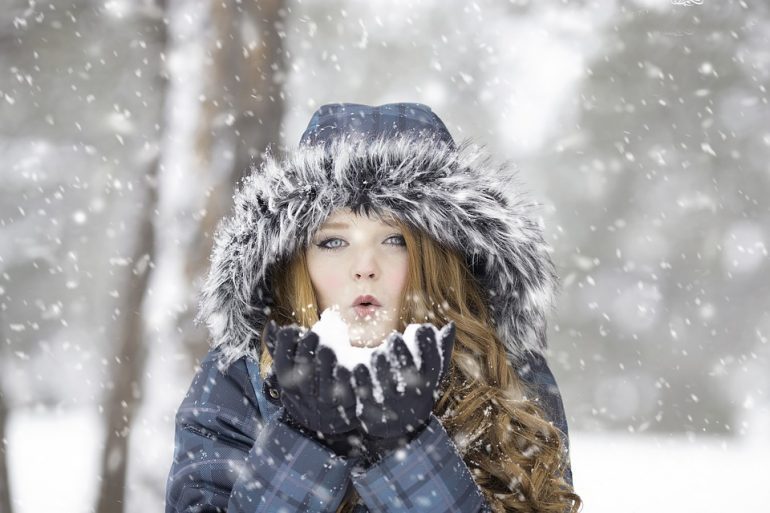 For the second consecutive day this week, Pune reached a minimum temperature of 5.9 degrees Celsius– the coldest December in 37 years .

It got us really curious to find out what led to the sharp drop in temperature in 37 years. The scientists say that  severe cold wave conditions are looming over Jammu and Kashmir , Himachal Pradesh, Uttarakhand, Punjab, Haryana, Chandigarh, Delhi, Rajasthan, Uttar Pradesh, Bihar, Jharkhand, Madhya Pradesh, Saurashtra and Kutch, and parts of  Maharashtra.

It is also said that for the first time since the 1980s, Jammu and Kashmir, Haryana, Punjab and Rajasthan are reporting sub-zero temperatures for a prolonged period. So basically the extremely cold winds blowing from the north have mainly influenced the overall weather conditions over Maharashtra.