Rahul Gandhi: If I Become The Prime Minister Of India, I Would Transform The Education System | Curly Tales 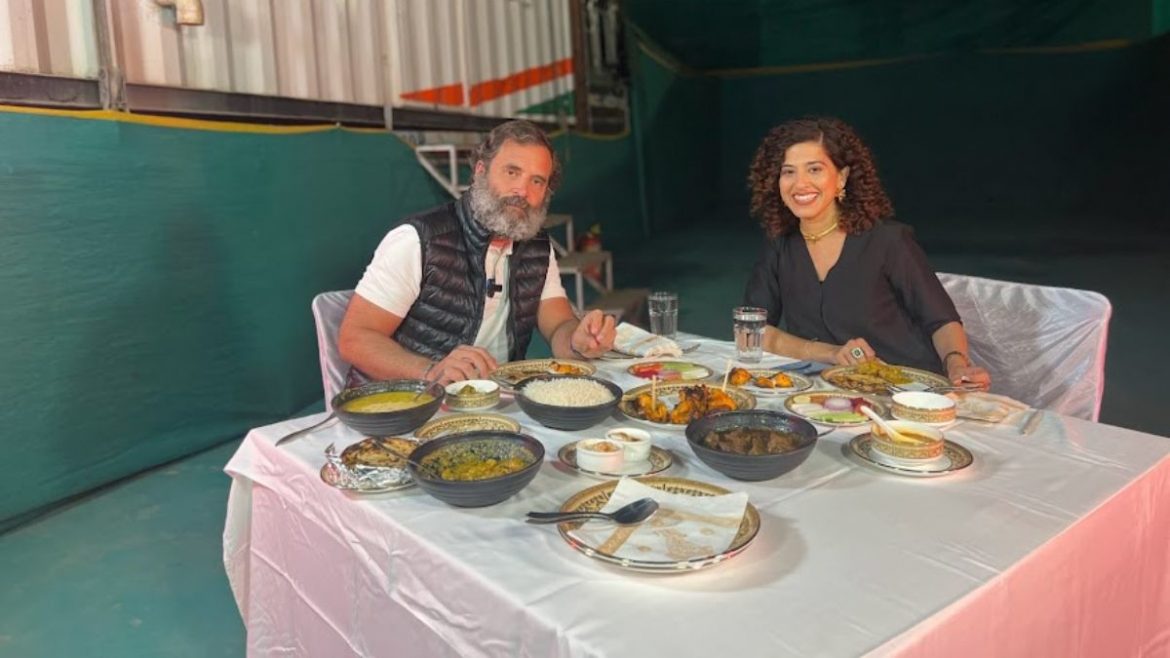 In this episode of Sunday Brunch, we went out of the box in ways that we have never gone before. Our Sunday Brunch turned into a Sunday Dinner since our esteemed guest was busy with his Bharat Jodo Yatra during brunch time. Yes, our guest on this episode was none other than Rahul Gandhi, the politician, philosopher, and visionary. We spoke on a range of topics in this interview so that we could get to know him better as a person.

This episode of Sunday Brunch was one of the most iconic episodes that we’ve done so far. We got to sit down and have a chat with the illustrious Rahul Gandhi. We asked him a variety of questions, ranging from his food preferences to his plans for India.

Our Editor-In-Chief Kamiya Jani, in a rapid-fire questioning round, asked him about three things that he would like to do if and when he becomes Prime Minister. His first response was, “I would transform the education system.” 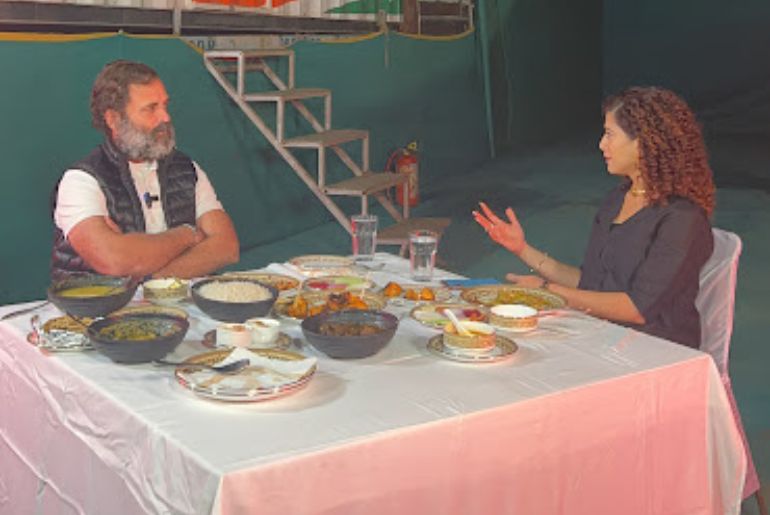 The other two things he would do if and when he became prime minister of the country is he would help small businesses grow and he would want to protect people who are worse off in society. People like farmers, labourers, and youngsters who are unemployed.

Rahul Gandhi said that since unemployment is one of the major problems that India is facing right now, he wants to help all the small businesses in India grow and become larger. He also mentioned that the wealth concentration in India does not help the situation. He would therefore want to protect people who are generally left to bear the brunt.

Across the length of the interview, Rahul Gandhi spoke on a variety of topics. Right from his schooling to homeschooling to his diet preferences to his overall experiences during the Bharat Jodo Yatra.

Also Read: Rahul Gandhi Is Careful About What He Eats & Follows A Strict Diet | Curly Tales

Have you seen the interview yet? Let us know your thoughts on it in the comments section below!