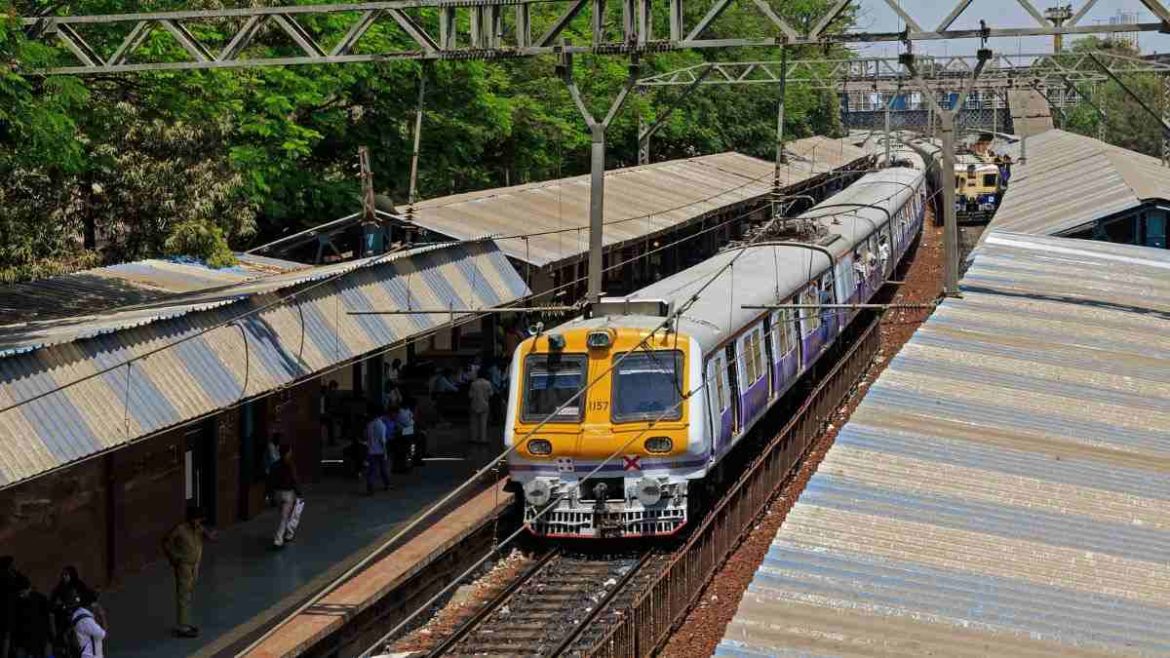 Mumbai local is the lifeline of our ‘City of Dreams’. We all (at least a majority of MMR folks) travel on these local trains daily. Many travellers board a train without a ticket in a rush hoping not to get caught by ticket checkers at the stations. Well, not anymore, as Central Railway authorities have tightened the leash with extra railway staff to catch these ticketless travellers. 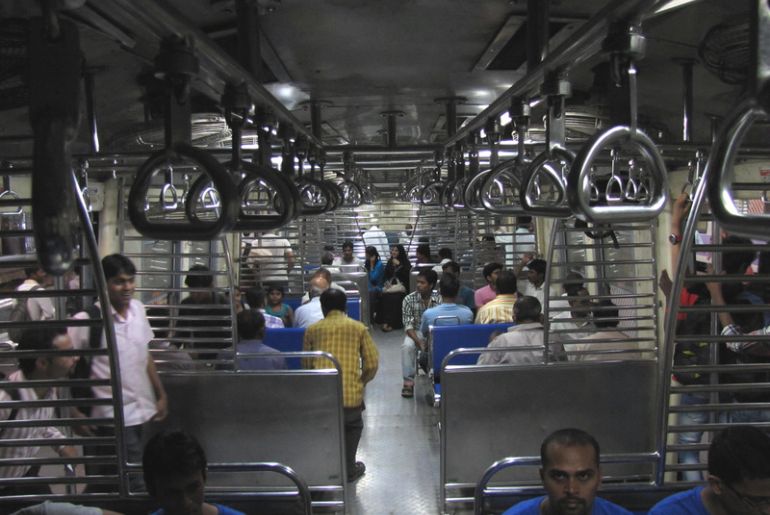 On a Monday, during rush hours, about 1,148 travellers were without a ticket. The checking happened at Dombivili, Thane, and Vashi stations. The penalties imposed on these offenders totalled more than ₹3,50,000. At Domivili Station, sixteen personnel checked travellers for six hours between 4:00 pm to 10:00 pm and penalised 248 ticketless commuters. Similarly, at Vashi and Thane stations, fifty personnel caught offenders in the same period. While 449 people were penalised at Vashi, Thane had 451 people travelling without a ticket. Taking inspiration from this, Reay Road station witnessed railway staff nabbing 177 ticketless travellers during rush hours on the following Tuesday.

Vision Of The Central Railway Officials

The Central Railway officials are considering building a fortress checkpoint to put an end to these ‘freebies’. Security personnel at the entry and exit points of the station will be responsible to catch such offenders. Moreover, a security force will assist in creating this fortress checkpoint.

People have welcomed this decision on a positive note. Travelling with a ticket is necessary as the revenue collected is utilised for the maintenance of the railways, platforms, and salaries of the railway workers. So stop travelling ticketless folks, or pay up!