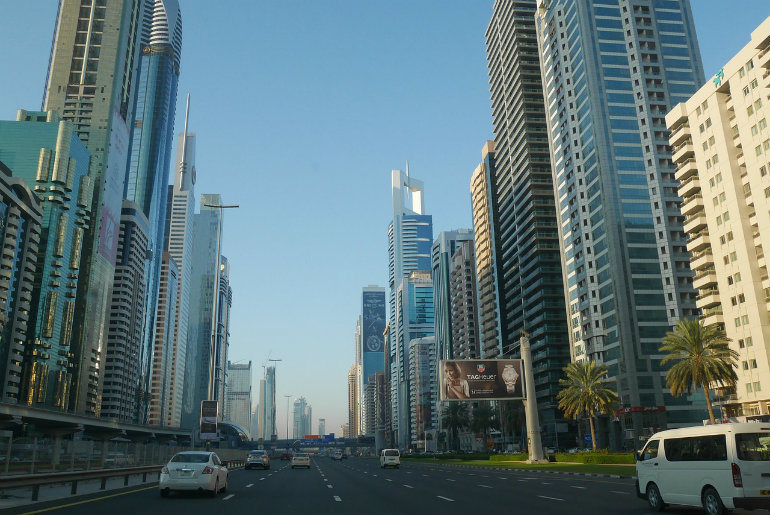 Settling traffic fines quickly can let Ras Al Khaimah residents enjoy big discounts– thanks to the initiative by the police to reduce the financial burden on motorists.

A few days back Dubai Police launched a 100% discount on traffic fines, which brought a smile on the residents’ faces. But that’s not all! Now, Ras Al Khaimah motorists have more reasons to smile. Adhering to the previously announced traffic fine scheme, RAK police have now extended their discount scheme – the sooner you pay, lesser the amount.

This simply means all traffic fines paid within 50 days of imposing the fine will get a half-price discount while those paid within 80 days will enjoy a 30 percent discount. How cool is that! Maj Gen Ali Al Nuami, commander-in-chief of RAK Police, said that the scheme aims to reduce the financial burden on motorists and in fact, more than 600,000 fines have been cut since the scheme was rolled out in 2015. 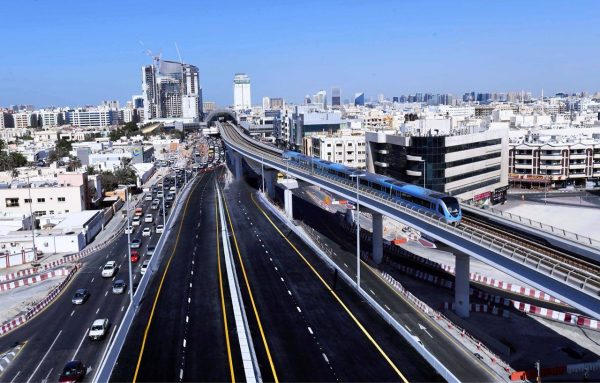 100% Discount On Traffic Fines In Dubai

Weeks back the Dubai police launched a new road safety policy in the UAE which allows motorists to get a 100% discount on their existing traffic fines.

Steer clear of committing any further road offenses for a year and you can have your records wiped out. The new initiative is in response to the Year of Tolerance and directives from HH Sheikh Mohammed bin Rashid Al Maktoum Vice President of the UAE and Ruler of Dubai.

The one year-initiative is an attempt to encourage motorists to follow road rules and will be extended if it turns out to be successful. The initiative applies to all vehicles registered in Dubai and will provide 25, 75 and 100% discounts.

The policy applies only to privately owned vehicles, and will not apply to vehicles registered with businesses, rental agencies, public or private transport companies. Also, if the motorist is out of the country for three months after committing a road offense, he cannot benefit from the policy.