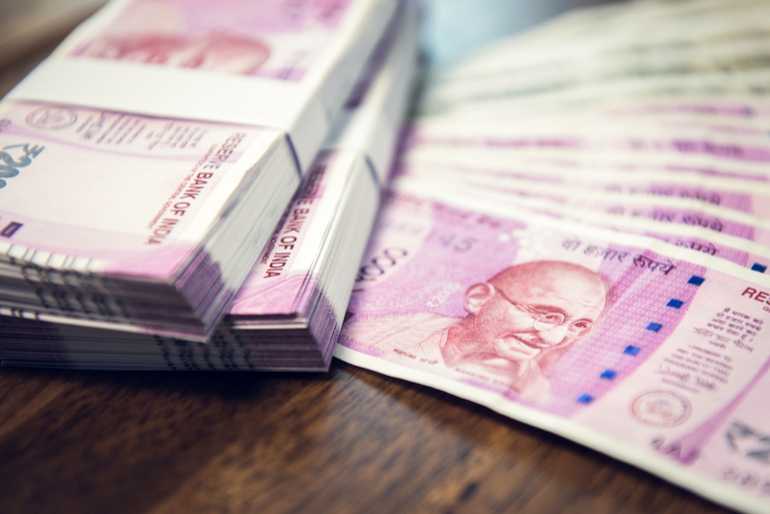 RBI has substantially reduced printing of Rs. 2,000 notes in India.

The supply of Rs. 2000 notes in India have been limited down to a minimum recently by the RBI. The RBI and the government from time to time decide on the quantum of currency to be printed on the basis of money in circulation.

When the 2,000 rupee note came out post-demonetisation, it was decided that the supply would be scaled down going forward since the high-value currency note was meant for meeting the remonetisation. 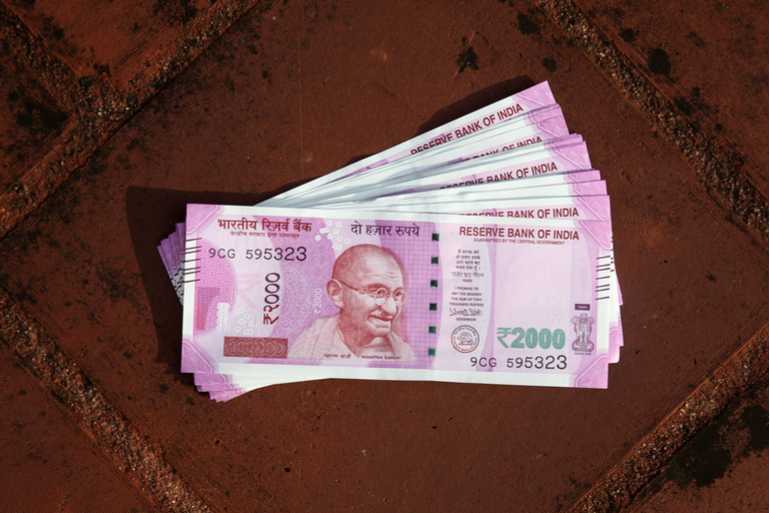 The central bank is scrapping the supply of the Rs. 2000 so as to prevent black money hoarders from hoarding the higher-value currency. Large value currency notes are easier to hoard and can be used for the proliferation of black money.