Revenge Dining: Restaurants In Kolkata Shut Down Due To Food Shortage Amid Heavy Rush

In 2020, Durga Puja was celebrated on a low-key owing to the COVID-19 pandemic. This year, despite restrictions, desperate people broke free and thronged to the streets to ring in the spirit of the festival. The pandals in the city witnessed tremendous crowds. During Durga Puja, demand for popular restaurants in Kolkata also surges. Ahead of Durga Puja 2021, restaurants in Kolkata had stocked up well to cater to the pent-up demand. But the rush got heavier than expected and many restaurants had to pull down shutters after running out of food. 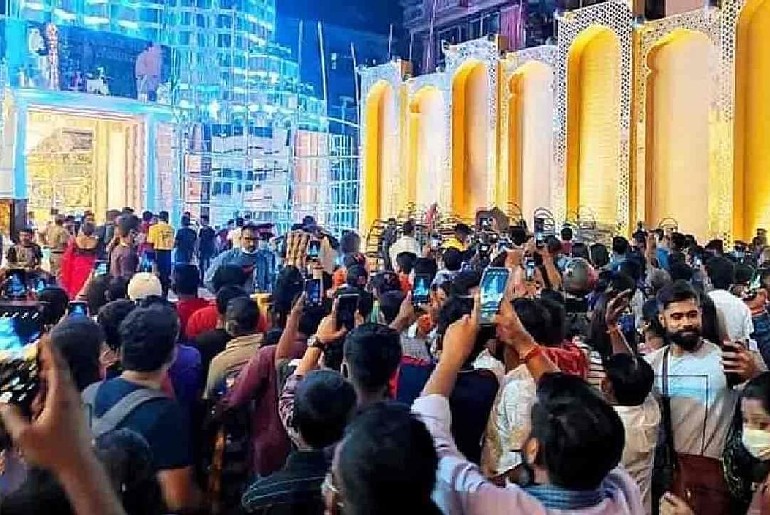 After being cooped up at home for a couple of years, Kolkata people welcomed Durga Puja celebrations 2021 with skyrocketed excitement. According to a Times of India report, Hotel & Restaurant Association of Eastern India president Sudesh Poddar has said that while restaurants usually get two times the regular business during the puja days, this year the sales went up by around 25% to 30% than what it was 2019. Popular restaurants in the city had to shut their doors due to lack of space and shortage of food for the overwhelming crowd. 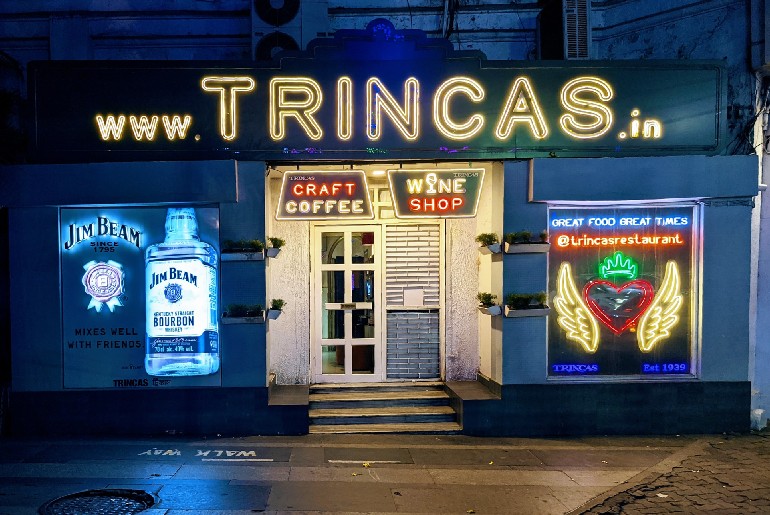 Restaurant Businesses Went Up By At Least 25%