Roll Into Fits Of Laughter At Delhi’s Biggest Comedy Festival 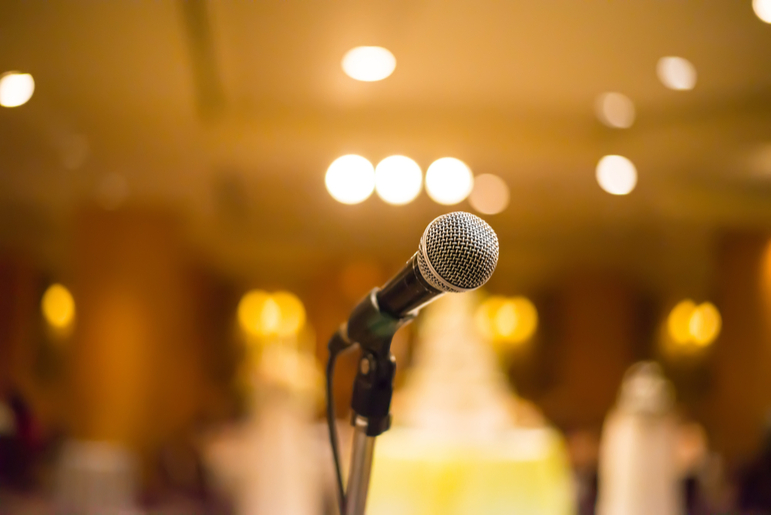 We’ve got your weekend plans sorted as Delhi is about to host the biggest comedy festival with over 18 stand-up comedians lined up.

BAK BAK is Delhi’s Legit Comedy Festival happening on 28th and 29th April in August Kranti Marg. The festival will feature over 18 artists and several shows lined up for you to enjoy bursts of laughter and get you rolling on the floor. The event is set to be the biggest comedy festival in recent times and offers more than just top-notch comedy.

Also read: The Piano Man Jazz Club Is Where You Need To Be For The Best Of Jazz Music In Delhi The festival is set to feature 6 shows in two days and 18 comic artists who will be flying from across the country to perform in the festival.

Also read: Delhi Has Been Declared The Most Hospitable City In India What’s more? The festival will also highlight a curated line-up of food vendors to indulge in for a delicious fare and having the experience to remember forever.