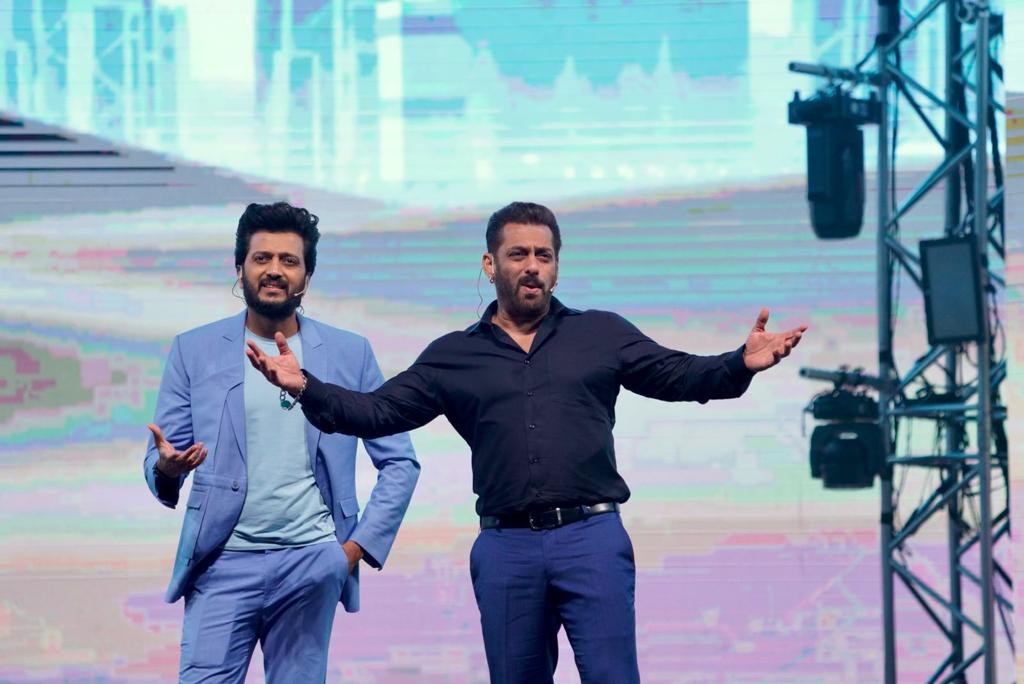 The most fun celebration of Bollywood is back. IIFA 2022 is soon going to be live and coming on your screens. Abu Dhabi is hosting fun-filled celebrations on June 3 and June 4 and the ‘W Abu Dhabi- Yas Island’ is the official celebrity host hotel for the 22nd IIFA awards. The Sultan of Bollywood is all set to host the award night alongside Riteish Deshmukh.

At a star-studded press conference in Abu Dhabi on June 2, saw star Salman Khan kick off the much-anticipated IIIFA event with his typical brand of sarcastic comedy.

The charming bachelor of Bollywood was in a snarky mood as he mocked the too enthusiastic host and told him to tone down his enthusiasm. Salman is very connected to IIFA as it chases him back to his days of shooting here. Abu Dhabi has been a very nostalgic destination for him.

Kapoor, who will be one of the IIFA night’s main performers, admitted to being nervous for his first stage appearance in several years. He’ll be performing with actress Nora Fatehi. He further stated that a particular tribute will be specially paid to late artist Bappi Lahiri, who passed away in February of this year. Actor Tiger Shroff, known for his stunts and dance numbers will join the dancing stage with Shahid Kapoor. Ananya Pandey is another member of the bolly team who is suffering jitters to perform at IIFA.

Actor Riteish Deshmukh praised the IIFAs for taking a risk on him as a presenter 12 years ago. He was joking that he’s as old as the trophy itself. With Khan, Deshmukh and Manish Paul shall co-host the gala on June 4.

Also Read: This Is Where Bollywood Stars Are Staying In Abu Dhabi For IIFA

All You Need To Know About UAE’s Job...

Travellers, You Can Pre-Book & Park Your Cars...