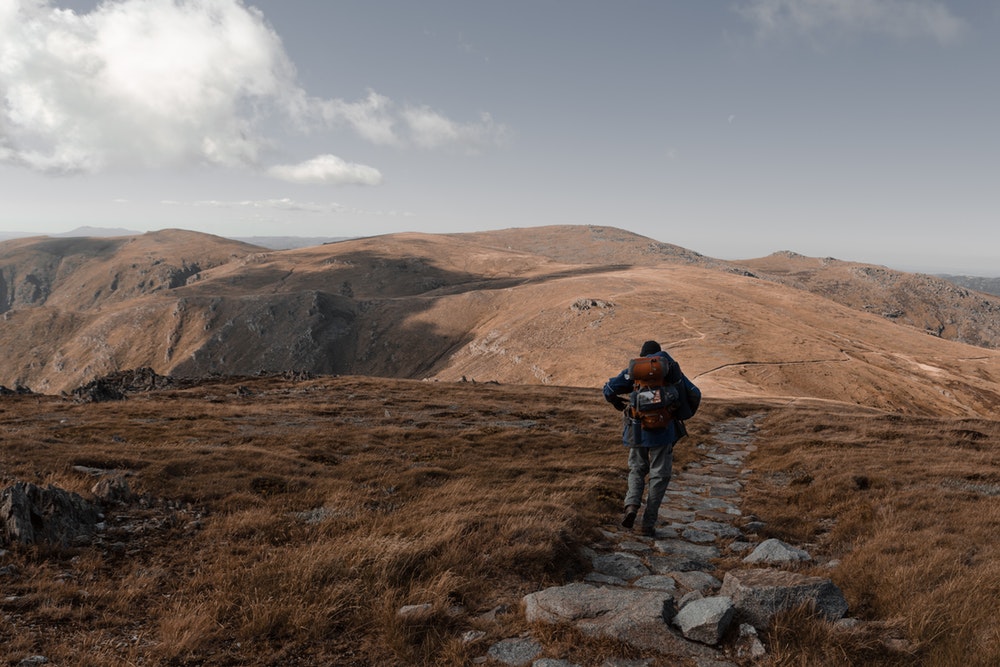 Samanyu from Hyderabad breaks the record as he climbs Australia’s highest peak, yet another one after the Mount Kilimanjaro in Tanzania earlier.

After practicing a lot for his ambitious project, Samanyu, an 8-year old boy from Hyderabad aims to climb the highest peaks of the world. He sets another record who became the youngest to climb Australia’s highest peak after he finished Africa’s highest peak, Mount Kilimanjaro in Tanzania.

Samanyu Pothuraju scaled the highest peak along with a five-member team comprising of his mother and his sister who scaled the 2,228 metre Mount Kosciuszko on December 12, 2018. Before this, along with his coach and with his mother’s support, he scaled the Uhuru peak of Kilimanjaro is 5,895 metres above sea level and the highest mountain in the continent on April 2.

In a very proud moment, Samanyu’s mother expressed her joy by promising her 8-year old ambitious boy to make him meet his favourite actor Pawan Kalyan on finishing the challenge that he so diligently competed.

Also read: Take A Trek To Torna Fort In Pune For Your Adventurous Soul This ambition of Samanyu comes after he participated in a school event of mountaineering and was encouraged by his mother to follow his aspiration of climbing the highest peak in Africa. He went ahead with this motivation and started practicing along with his mother who stopped mid-way through but encouraged her son to go ahead and finish the climb.

So far, he has climbed four mountains and is now gearing up for Mount Fuji in Japan which is next on his list.

There were several challenges that Samanyu faced on his climb due to vast climatic differences and it was raining, the road was full of stones but he persisted and reached the summit, setting a new record of being the youngest to finish the climb.

There is no stopping this boy who becomes an inspiration for all.