Sanjay Mishra On Failing In School: I Had Problem With Education System, I Read Many Books I Curly Tales 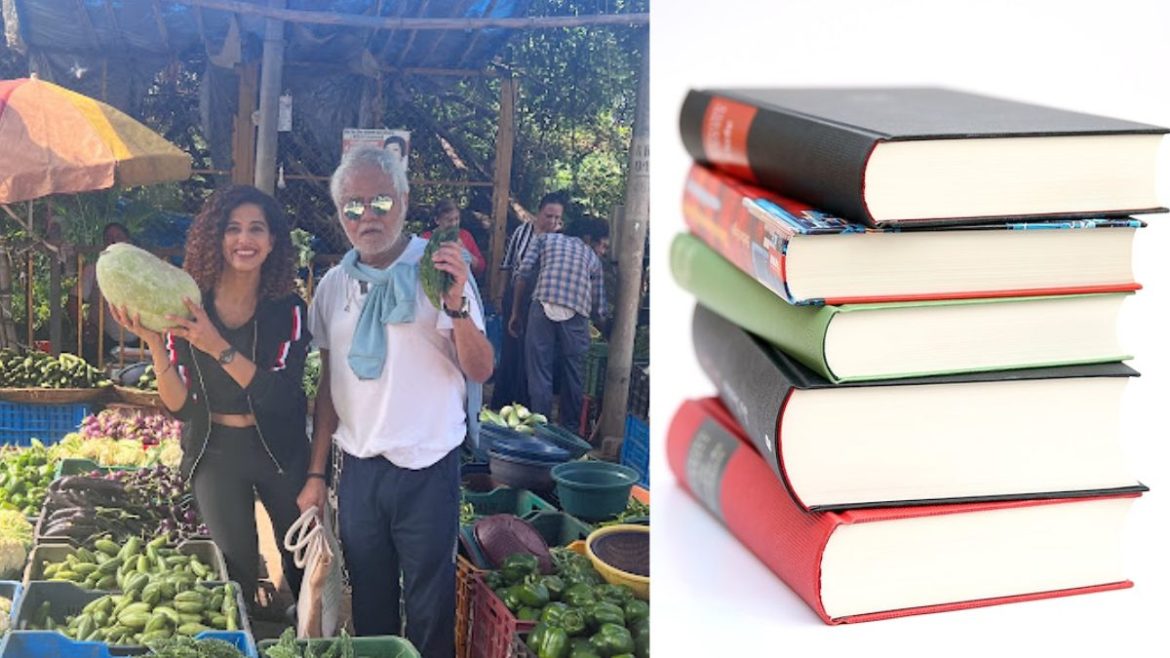 How many times in the day do you regret studying math and its endless formulas, for they are of no use to you today? You must have seen memes on the internet that read, “Survived another day without using alpha, beta, or theta today?” Well, it’s not only you, but our guest on the Curly Tales show, Teri Gully Mein actor Sanjay Mishra also relates to these thoughts. Our Editor-in-Chief, Kamiya Jani, spoke to him about his tiome in school, and here is what he revealed.

Sanjay Mishra was not a very good student when he was in school. He failed his seventh and then tenth grades. Our Editor-in-Chief asked him about the reason behind these failures. He confessed that he had failed multiple times and that his parents were very disappointed. “Mujhe padhai se nai dikkat thi, mujhe education system se dikkat thi,” Sanjay Mishra said. (I did not have a problem with studies but with the education system.)

Mishra used to read Premchand, Guru Granth Sahib, the Ramayana, and Kalyan magazine when he was young. He always felt that the educational system should teach students things that will be useful to them in the future. Instead of teaching alpha, beta, and theta, Sanjay says the education system should have taught GST, TDS, etc.

We Are Losing Our Culture

While talking about the Indian education system, Sanjay said that our system lacks a futuristic approach when it comes to teaching students. At the same time, he is disappointed that they do not teach students about the rich culture of India. Students should be aware of our rich culture and traditions, which are a very core part of India.

He thinks that people are running behind other cultures and forgetting their own in India. He felt that today we are slowly losing our culture, which is totally wrong and should not happen. Our Editor-in-Chief Kamiya Jani and actor Sanjay Mishra had a fun time enjoying delicious food at Sanjay’s favourite dhaba. His wife also attended the interview and revealed secrets about the actor.

If you have not yet watched the episode, go and watch it on Youtube and let us know your views in the comments below.