Sanjay Mishra Talks About His Love Story With Wife Kiran; Says He Was Destined To Meet Her | Curly Tales 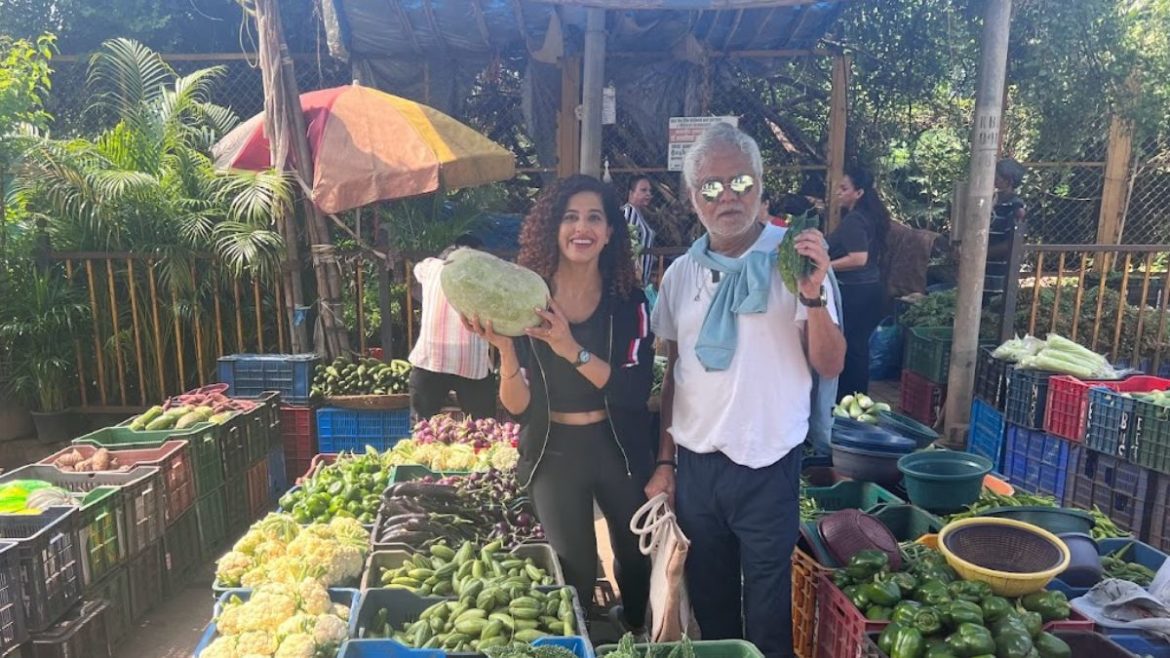 In one of the recent episodes of Tere Gully Mein, Curly Tales Editor-in-Chief Kamiya Jani bumps into actor Sanjay Mishra. They later head to Guru Da Dhaba in Andheri to relish freshly cooked dal pithas and speak about Sanjay Ji’s time in Rishikesh, his love story and how he met his wife. This episode is a mixology of Sanjay Ji’s best of times, listening to his food tips and hearing his iconic dialogues. Read on to know more.

As Kamiya Jani, Sanjay Ji and Kiran Mishra sat to interact and relish the food at Guru Da Dhaba, Sanjay Ji spoke of how he fell in love with his wife. He speaks of how she is a girl from the hills who eventually found him. Kiran Mishra said that she belonged to Pithoragarh, Uttarakhand. And Kiran even shared her favourite films of Sanjay Mishra. Sanjay Ji even spoke of how Kiran could understand his actions from the scenes from his films.

Sanjay Ji talks about his nature and his character. He says that he is the same on screen as well as when he is in the house. Sanjay Ji is precisely how he is, as you will see in the Tere Gully Mein interview. He believes in the saying, “Zindagi mein acting karo, aur acting main zindagi dikhao.” Sanjay Mishra even talks about his time in Rishikesh, his films, and his initial days in Lokhandwala.

To learn more about his way of life and his beliefs, watch the recent episode of Tere Gully Mein on Curly Tales.