Saudi Arabia Gets World’s First…
Eid Al Adha In UAE…
5 Places To Try Lip-Smacking…
Monkeypox In UAE: All The… 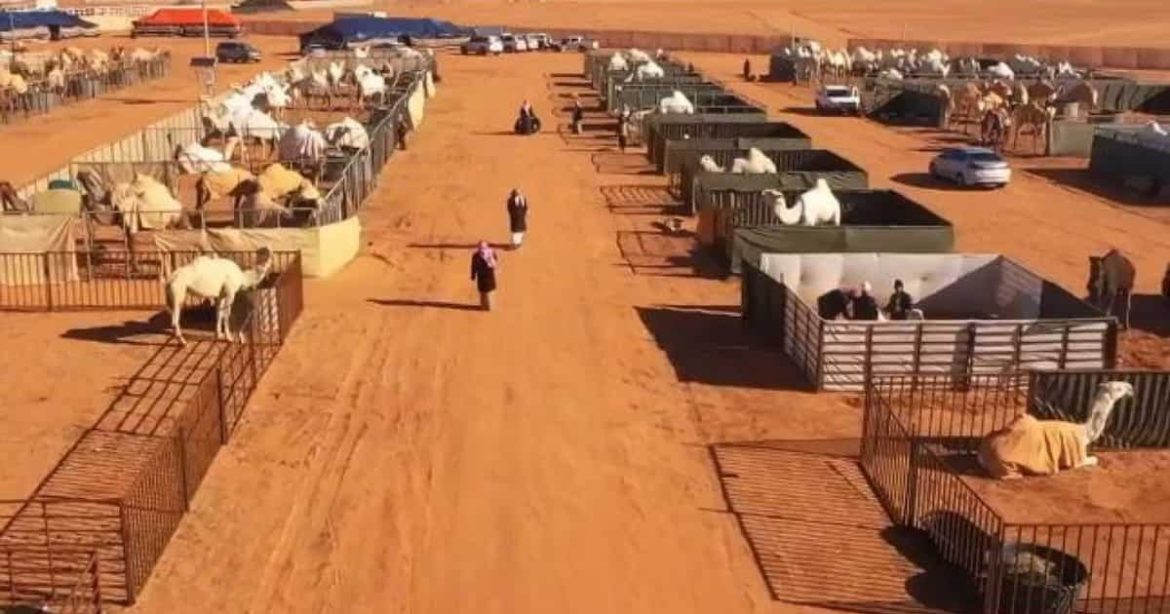 Saudi Arabia showcased what it claims to be the world’s first camel hotel during the sixth King Abdul Aziz Camel Festival. The hotel is dedicated to camel care and grooming. The hotel, known as Rest Assured is featured in a film released in Riyadh by the Saudi Camel Club group. What’s more,  the hotel provides five-star service to its camel guests. It includes meals, hot milk, and keeping the stables clean and comfortable. Read on to know more about this unique accomodation for camels.

The hotel has 120 rooms with all the amenities that camels would need. And guess what? Mohammed Al Harbi, a spokesperson for the Saudi Camel Club said that this hotel employs more than 50 individuals in-room services, care, attention, grooming, and security. Here, the camels are thoroughly checked before they check in.

In a first of its kind, luxury has taken a new direction with the comfort and privileged services curated to house camels in their very own – #Tatmanhotel, specially dedicated to these amicable creatures. #IO @SaudiTourism @VisitSaudiNow @KSAembassyIND https://t.co/qLSkgHwzuf

This unique hotel will make life easy for camel owners and club officials.

Camel Breeding Is A Multimillion-dollar Business

The hotel opened in conjunction with the King Abdul Aziz Camel Festival. The camel festival attracts over 100,000 people every day. It brings together the best-looking humps from across the world. Such comparable events often take place across the region.

The 40-day camel festival began on December 1 in Riyadh.  It finally brought together camel owners and aficionados from the Gulf, the United States, Australia, France, and Russia. The event draws over 100,000 people every day from all over the world and aims to preserve the camel’s place in Saudi Arabia’s Bedouin history and legacy.  It’s required in the era where the oil-rich kingdom moves forward with modernity.

Monkeypox In UAE: All The Safety Measures You...

Here’s How To Renew Your UAE Driving License...

Bollywood Celebrities Love To Honeymoon In These Destinations

You Can No Longer Go Camping On The...