World’s First ‘Flying Museum’ Is Launching In Saudi Arabia & Here’s Everything To Know! 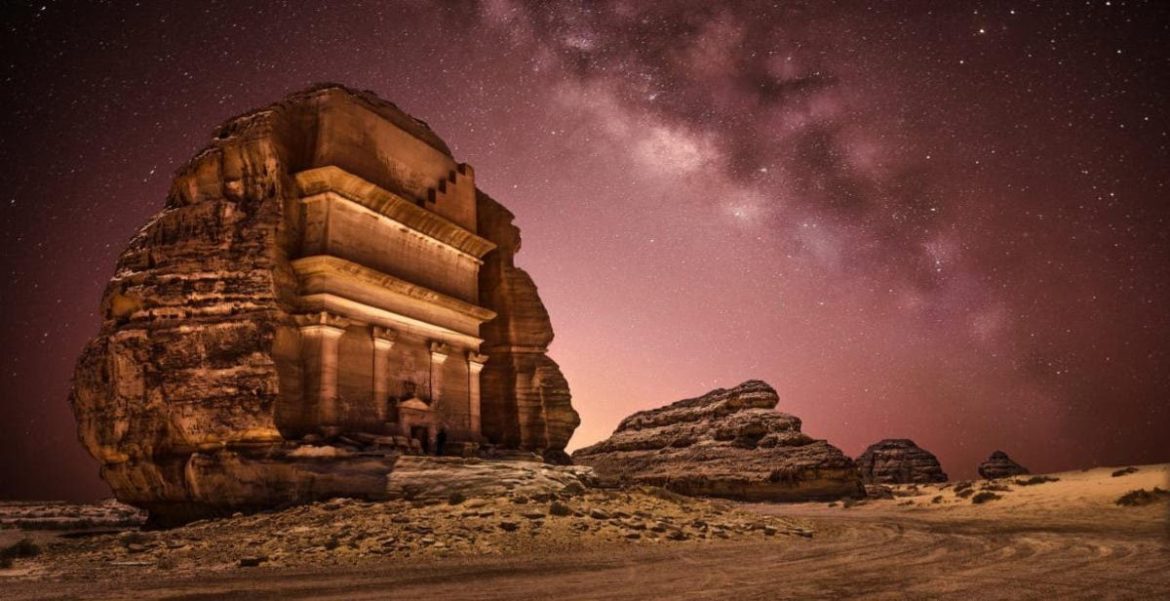 The world’s first “flying museum” is set to open in Saudi Arabia! This is going to be spectacular! It will focus on archaeological finds made during a flight between the capital and AlUla, an old city. The event will take place on Thursday, November 4th.
The museum is a joint venture between the Royal Commission for AlUla and Saudia, the country’s national carrier. It will display a tiny artefact collection. The antiques were uncovered during archaeological excavations in AlUla.

Is a trip to AlUla on your thoughts right now? So, what’s this? Your flight will no longer take 105 minutes to arrive in AlUla! In no time, you’ll be immersed in what will be the world’s largest living museum. Saudia Airlines is offering travellers the chance to see AlUla for one day only. Once you’ve checked in at the boarding gate and boarded the plane. The ‘Museum in the Sky’ flight provides an in-depth look at the unique destination, with only a quarter of its archaeological sites exposed. 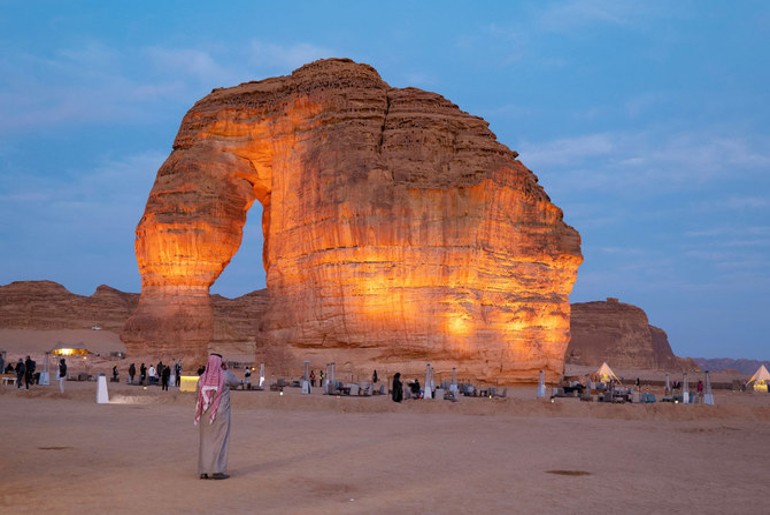 So, this is where your adventure begins. On November 4, your flight SV1572 will depart from King Khalid International Airport in Riyadh at 1.10 p.m. for AlUla. A facsimile collection of relics unearthed during excavations in AlUla will be onboard the flying museum. 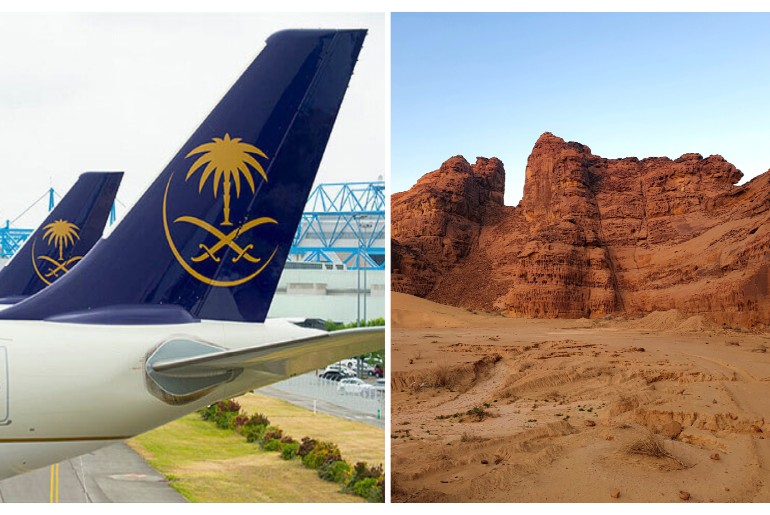 Revel In The Variety Of In-Flight Entertainment Options

Saudia Airlines will also take advantage of the occasion to launch its new in-flight entertainment system. You’ll get to kick back and watch “Architects Of Ancient Arabia,” a full-length Discovery Channel documentary film. The film delves deeper into Saudi Arabia’s past. It also illustrates how AlUla was the site of some of human civilisation’s first foundations. During the journey, Rebecca Foote, the commission’s director of archaeology and cultural heritage research, will give an introduction to the documentary. Art, culture, historical, and environment enthusiasts will be glad to learn that she will provide passengers an up-close look at the artefacts on display onboard the plane, as well as the option to ask questions. 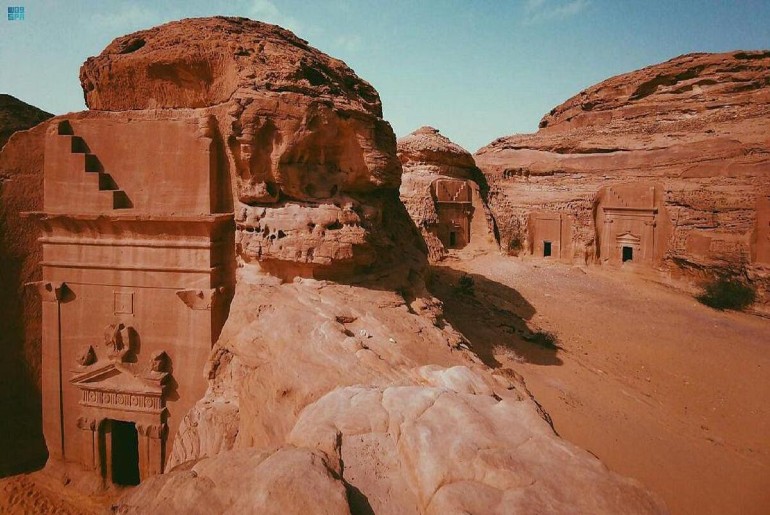 Passengers aboard the ‘Museum in the Sky’ aircraft will have the opportunity to purchase some of the first Hegra After Dark tickets. This unique evening event encourages people to explore the World Heritage Site’s tranquilly and splendour after dark. Light refreshments will be provided in a lighted environment, and Queen Shuqailath will perform in the theatre. In addition, the night will come to a close with a stargazing experience amidst the spectacular Nabataean works of art. 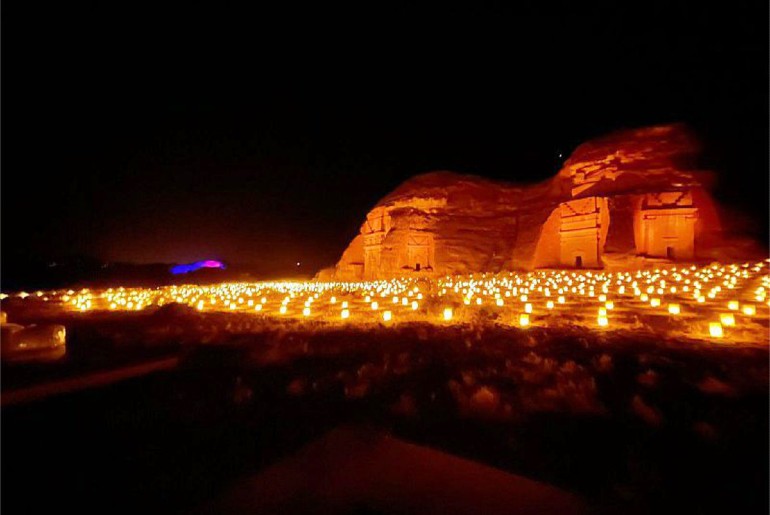 All-Year-Round And Seasonal Activities At AlUla

Don’t be discouraged if you miss the ‘Museum in the Sky’ flight on November 4. Over the next few months, AlUla will host a variety of activities to welcome both domestic and foreign visitors. That’s correct! Travellers from all around the world can book special package deals in AlUla that include flights, lodging, and activities. 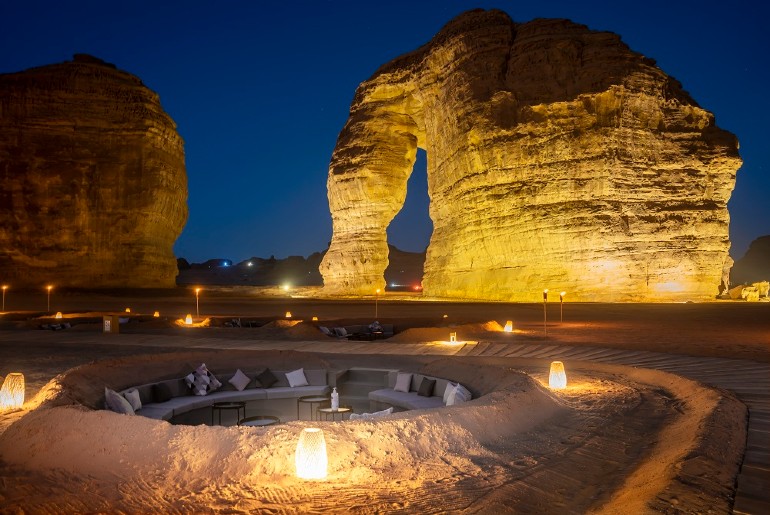 For those aboard the ‘Museum in the Sky’ flight, enjoy your ride.