Saudi Arabia To Build New Airport That Will Be One Of The World’s Largest Airports In The Kingdom. Details Inside! 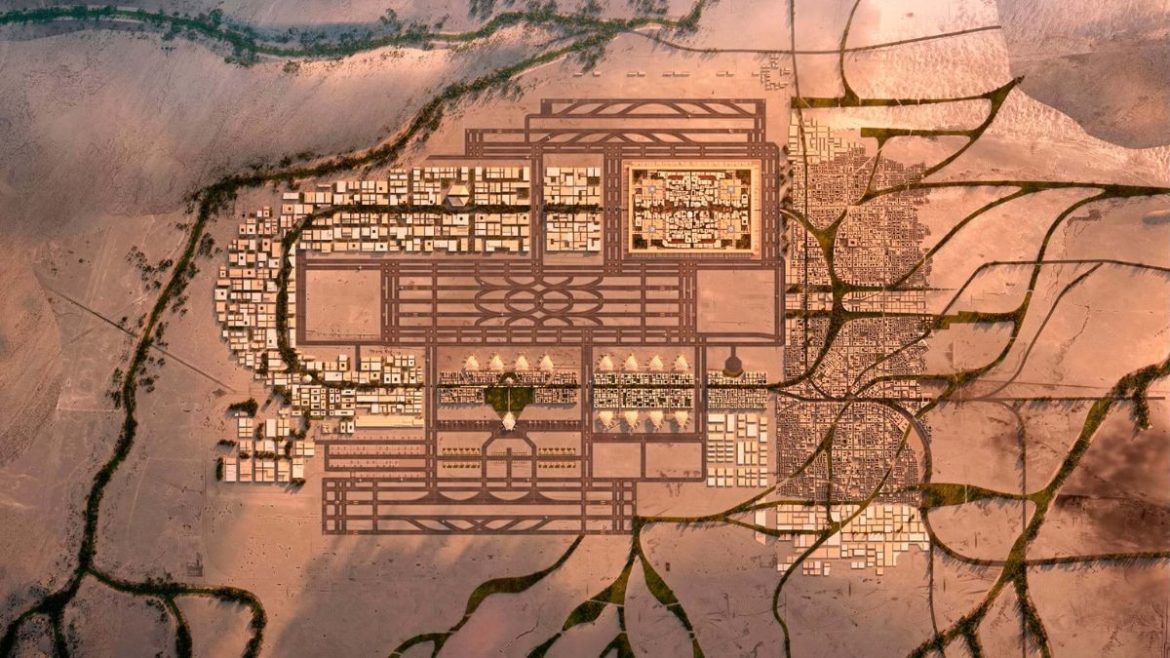 The Kingdom of Saudi is leaving no stone unturned to be a progressive country. The nation which is deeply rooting its hands in tech and infrastructure has another gigantic news announcement. Saudi has announced to launch of the world’s largest airport which would take the name King Salman International Airport. Crown Prince Mohammed bin Salman, confirmed the official news and shared the location of the airport to be the country’s capital, Riyadh.

The World’s Largest Airport Will Be Sustainably Efficient

The Public Investment Fund, the sovereign asset fund of Saudi Arabia has taken the initiative to construct this airport. The site of the existing King Khalid International airport has been finalised for this upcoming mega project.

With six parallel runways, it would have a footprint of about 57 square kilometres. In addition to 3.5 million tonnes of cargo, it would be eligible to carry up to 120 million passengers by 2030 due to its design & potentially 185 million by 2050.

The airport is set to be made using cutting-edge technology that will make it sustainably efficient.

Also Read: Saudi&#8217;s New Luxury Airport Is Designed To Look Like A Mirage

Saudi Is Set To Attract 10 Million Tourists In 2023

The plan to build this airport in the kingdom comes from the strategy of expansion to accommodate more tourists visits that would proportionally increase tourism in Saudi.

Saudi aims to move away from oil being the only economic resource and have set an aspirational aim of bringing in 100 million tourists annually by 2030.

The vision would strengthen Riyadh’s status as a major international logistical hub, promote travel, trade, and leisure, and serve as a connection between the East and the West.

Let’s see how long it takes to complete this project!