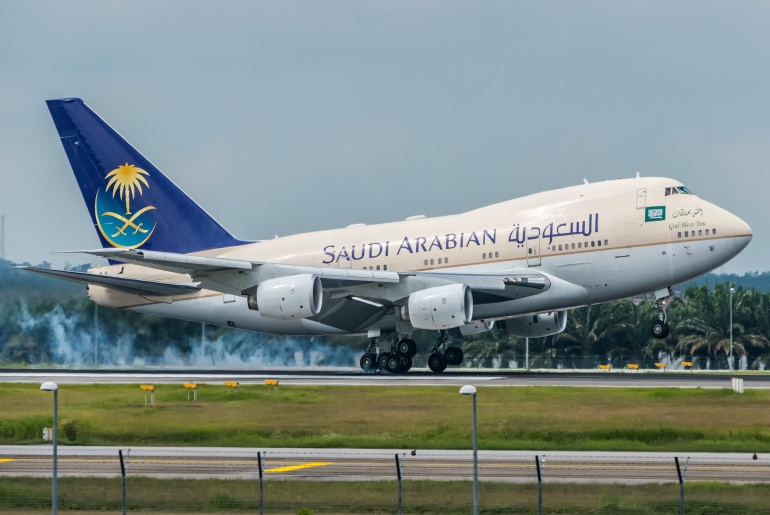 A woman left her baby at the Jeddah airport and realized once the flight took off to head to Kuala Lampur. What happened after is heart-warming!

‘I forgot my baby at the airport‘- isn’t this the most bizarre, yet scary things you can ever hear? And the saddest part (if we may say so) is that it happened to a woman at the Jeddah airport.

Saudi flight SV832 took off as per schedule from Jeddah to Kuala Lampur. However, a few minutes after takeoff, hell broke open when a woman pleaded the pilot to return to the Saudi airport. And more importantly, her plea was simply undeniable because she had forgotten something critical at the Saudi airport. Forget luggage, mobile phones or even passports, this woman had forgotten her baby at the airport. Now, we don’t know if we should feel sad or get angry!

The mother told the cabin crew that she had forgotten her baby at the terminal of the King Abdul Aziz International Airport. In fact, a video went viral showing the mother pleading to pilot, while the crew were scrambling around not sure of the protocol for a scenario like this.

“May God be with us. Can we come back or what?” the pilot was heard talking to the air traffic controller. Once he got a clearance from the operator, he landed the flight safely back at the airport.

Hats off to the pilot!