SC Says No Commercial Activities Within 500 Metres Of Taj Mahal; 400 Shops & Hotels To Shut Down 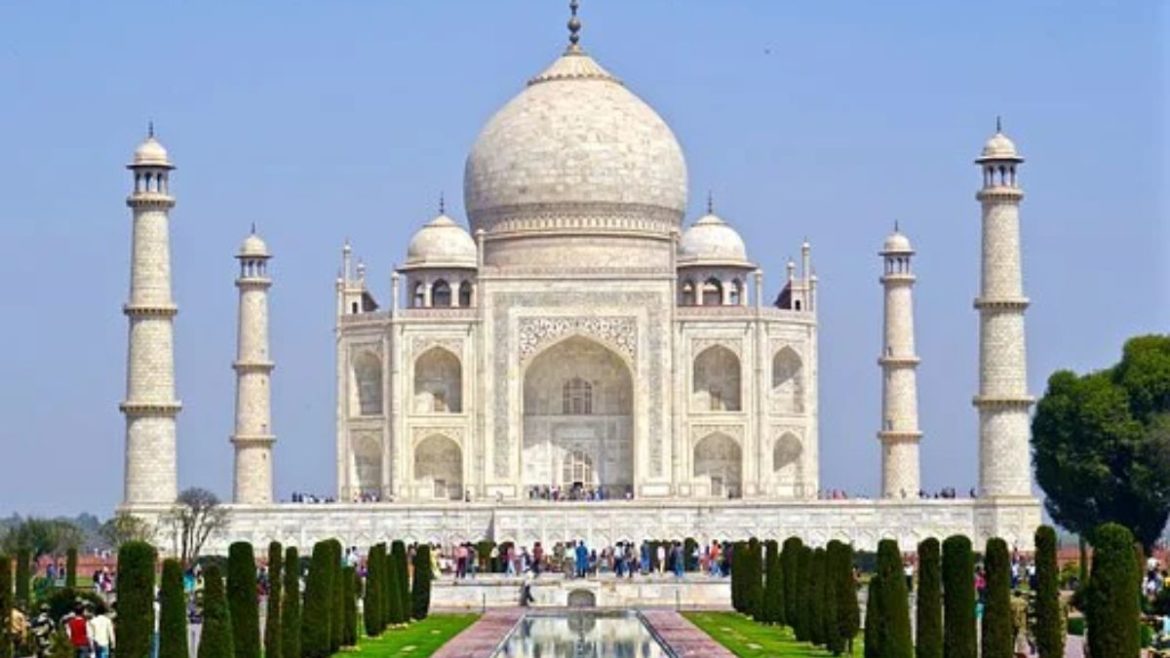 Why Did The Supreme Court Say No To Commercial Activities Near Taj Mahal?

The order comes following a petition by a group of shop owners after they were relocated from the area. They complained that they were asked to vacate, and even after that, some commercial activities are taking place in the area.

The shop owners were assigned an area outside a 500-metre radius for their shop. They made a complaint that unlawful business activities were taking place near the Taj Mahal in a flagrant violation of previous Supreme Court orders.

More than 450 shops and hotels might be closed due to SC’s recent decision. These businesses include hotels, guesthouses, craft and gift shops, cafes, and other general stores. Also, the area within 500 metres of the monument is a non-construction zone where vehicles are not allowed. It is also prohibited to burn wood near monuments or municipal or agricultural waste throughout the area. 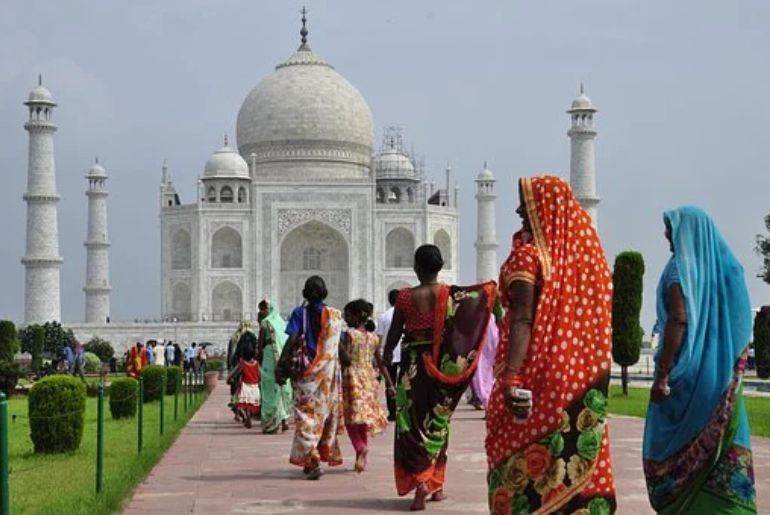 Residents of the Tajganj area claimed that the implementation of the order would lead to a complete erosion of the lives of many who have been doing business from their homes within less than 300 metres of the Taj Mahal for decades.

It might put about 50,000 people out of work. People are now considering filing a request for review with the Apex Court. Meanwhile, the ADA has already begun researching and listing all commercial properties.

Also read: Government Aims To Name All The AIIMS After Local Heroes, Monuments, And Geographical Identities

Interestingly, this is not the first time when the SC has issued an executive order like this. In 2000, SC Bank issued a similar order banning commercial activities around the Taj Mahal.