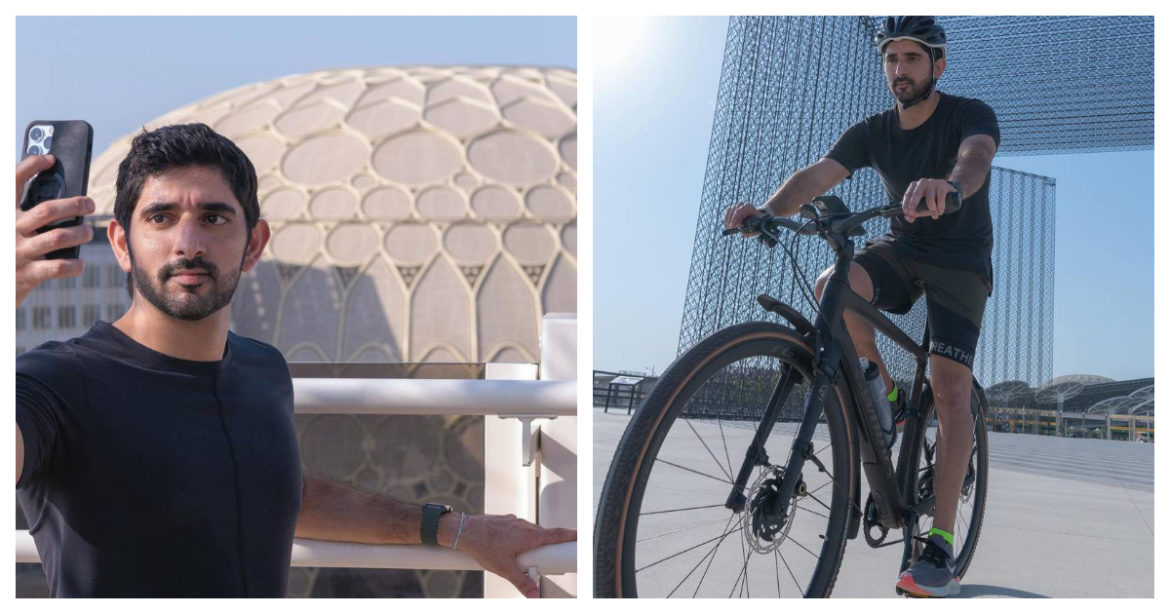 Between January and March 2022, Dubai received approximately 4 million foreign overnight guests. Moreover, it took up from 1.27 million in the same period the previous year, signifying a massive 214 per cent YoY increase. This puts the city on course for a historic year while reinforcing Dubai’s status as the world’s top vacation destination. As a result, in the first quarter of 2022, Dubai ranked top in the world in terms of hotel occupancy, with 82 per cent.

Sheikh Hamdan said that these numbers show that our tourism industry is strong and that Dubai is the best in its field. “Tourism is important to the national economy. We are still working with local and international partners to enhance its capabilities and create new development prospects for Dubai.” he said.

Dubai, the Middle East’s economic and trading hub, was one of the first to reopen to tourists in June 2020. The Dubai Statistics Centre reports that the emirate’s GDP increased 6.3% in the first nine months of 2021. However, according to Emirates NBD, Dubai’s GDP is expected to grow by roughly 5.5 per cent in 2021, up from its previous projection of 4%.

Also Read: Visit Dubai Miracle Garden Now As It Closes For Summer On May 31

New attractions and recreational landmarks, such as the Museum of the Future, opened in Q1 2022. Therefore, it is part of the city’s effort to appeal to all kinds of travellers.

In addition, Dubai has received several industry honours and accolades, enhancing the destination’s worldwide profile. The recent designation as the world’s most popular destination makes it a top choice for travellers. In addition, awards like No. 1 for ‘City Lovers’ and No. 4 for ‘Food Lovers’ in the Tripadvisor Travellers’ Choice Awards 2022 speak volumes about the city’s never-ending appeal to many audiences.