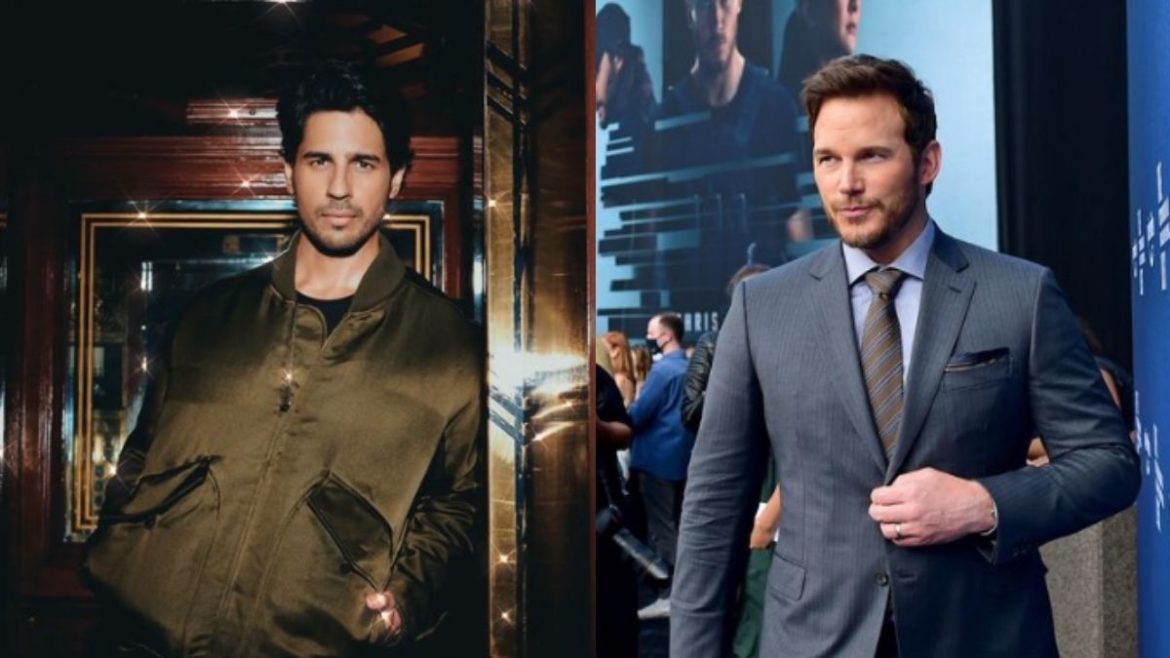 Bollywood actor Sidharth Malhotra and The Terminal List actor, Chris Pratt had a fun interaction where both the actors shared their personal experiences about Indian food, and fitness and even play the role of army officers in films. Chris Pratt’s The Terminal List was released on July 1, 2022, where he plays the role of a US Navy SEAL in it. Sidharth Malhotra had earlier essayed the role of an Army officer in the film, ‘Shershaah’. Take a look into what Sidharth and Chris talked about

While both the actors have a series of discussions regarding their respective roles, acting and their experiences on the sets. On being asked about his likeness to Indian food, Chris Pratt said that he loves how rich and delicious Indian food really is. Chris also shared that he tends to overeat whenever he is gorging on some Indian food. He goes on to say, ‘I don’t know how to exercise restraint.’ Sidharth Malhotra then went ahead and jokingly saying, ‘So that’s what the fart breaks were from.’

After Chris Pratt shared his likeness to Indian food, Sidharth asks Chris Pratt to guess a few popular street food dishes like Chicken 69, ‘bheja fry’ etc. Chris answers genuinely and says he would love to try these versions of Indian street food. Sidharth literally recommends Chris Pratt to try ‘bheja fry’ which he explains to be a fried version of an animal brain. Their conversation gets way funnier and more interesting, as Chris replies, ‘He loves anything which is deep-fried and he would love to try this dish while in India.’