Singer Prateek Kuhad Is All Set To Perform In Dubai Real Soon! Deets Inside! 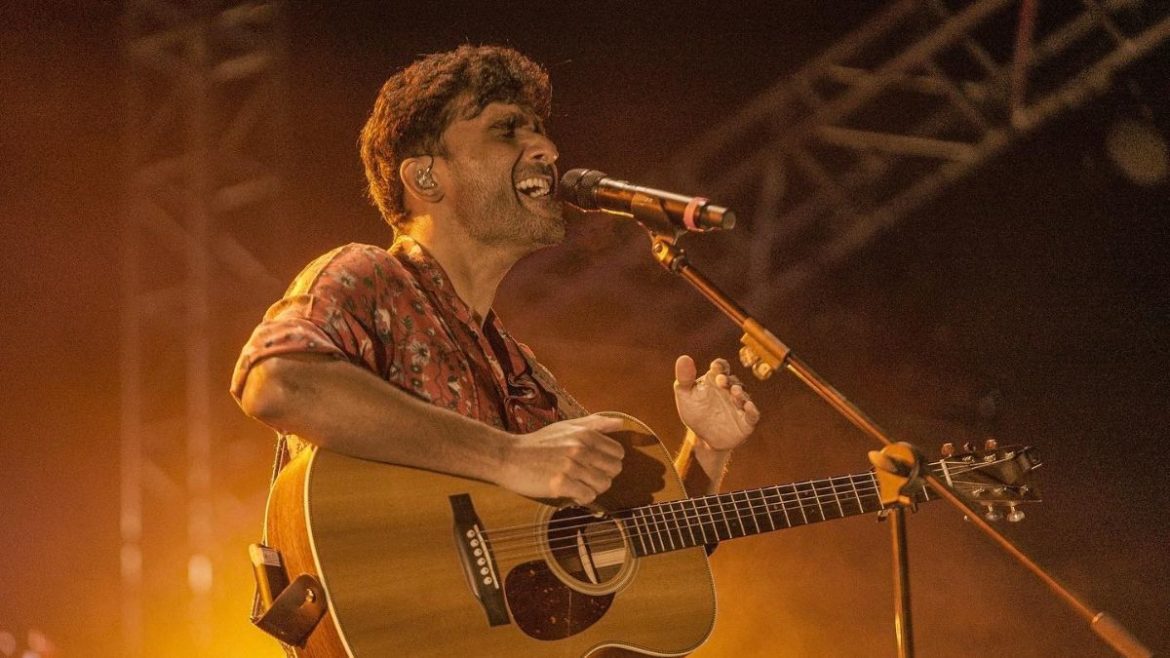 One of Spotify India’s most searched artists, Prateek Kuhad is ready to repeat his sensational performance in Dubai. The Indian singer who gained stardom since his debut album is not familiar with the word letdown as he is on a surging path in his career since his maiden song. Prateek will be appearing on the stage of Dubai Duty-Free Tennis Stadium on January 14, 2023.

Prateek Kuhad To Leave Dubai In A Cold Mess This January

The famous Indie songwriter, Prateek Kuhad took no time to turn into a young heartthrob of India with his soulful music. His voice spread across the globe and even the legends like Rolling stone and Barack Obama couldn’t hold themselves back from praising this young lad’s talent.

Found in the promenades of Spotify albums, Prateek is growing bigger and more prominent, He is the first Indian singer to recently sign an album with Elecktra Records which is a part of Warner Music Company. International projects are not a new game for Prateek as he has earlier done his International tour.

But Dubai brings back Prateek because of the strings of love and friendship attached to this city. Dubai gets ready to sway to his recently released album The Way That Lovers Do during his trip in January 2023. The album made its entry into the market in May 2022 and gained popularity among youngsters.

Prateek Kuhad admits his love for the glam city and he admires the vibe the fans give him during his concerts in Dubai. He portrayed his happiness about the raised vibrations he gets to absorb while performing in Dubai.

The tickets for Prateek’s Dubai concert has released and one can visit the Platinum list to book their passes in advance for the January 2023 event happening at the Dubai Duty-Free Tennis Stadium. Starting price for the pass begins at AED 110.19. 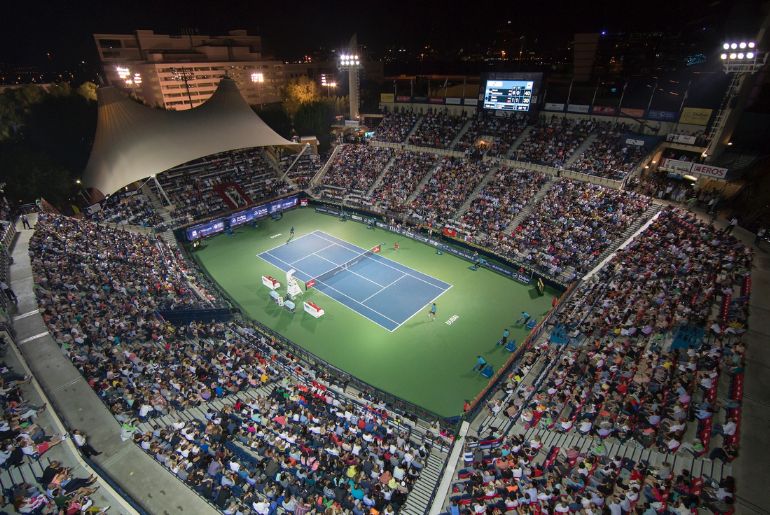 Habibi, book your tickets to the melodious night of January 2023 in Dubai.