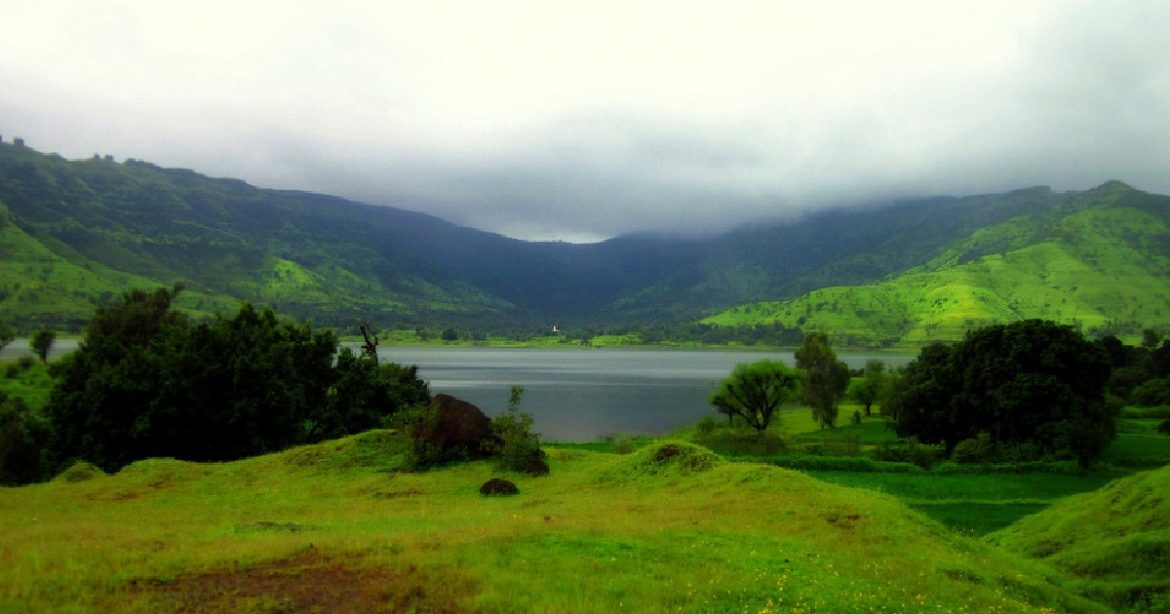 Are you a hardcore nature lover? Then how about ditching the usual and exploring the offbeat? Wai, a hidden gem in Maharashtra, can leave you spellbound with its pristine beauty. Located on the foothills of Panchgani, this quiet town has so much to offer starting from lush green landscapes, glorious peaks and temples to camping adventures. The Krishna River gushes through the hills, cooling off the valley’s fresh air. At Wai, you can soak in unfeigned serenity in the lap of mother nature.

A Hidden Gem In The Hills With An Old-World Charm

Wai not only boasts of scenic excellence, but it also has a profound historic significance. According to folklore, the Pandavas of Mahabharata had sojourned with King Virata of Wai during their exile. Thus, Wai is often referred to as Viraatnagari. Wai is also called Dakshin Kashi, or the Varanasi of the south, as it is home to over 100 temples. The banks of the Krishna River have several ghats like the Brahmanshahi ghat, Govardhan Sanstha ghat, Ramdoh ghat, Ganpati Aali ghat and Gangapuri ghat. Many ancient temples lie on these holy ghats. Most of the shrines in Wai were constructed in the Hemādpanti-style architecture by incorporating large stone slabs. Some noteworthy temples in Wai include Chimneshwar temple,  Mandhradevi Kalubai temple, Chakreshwar temple, Dattatray Temple, Kashi Vishveshvar temple and Rameshwar temple, among many others. The Dhom Dam, west of Wai, is another breathtaking attraction ringed by gorgeous cliffs. 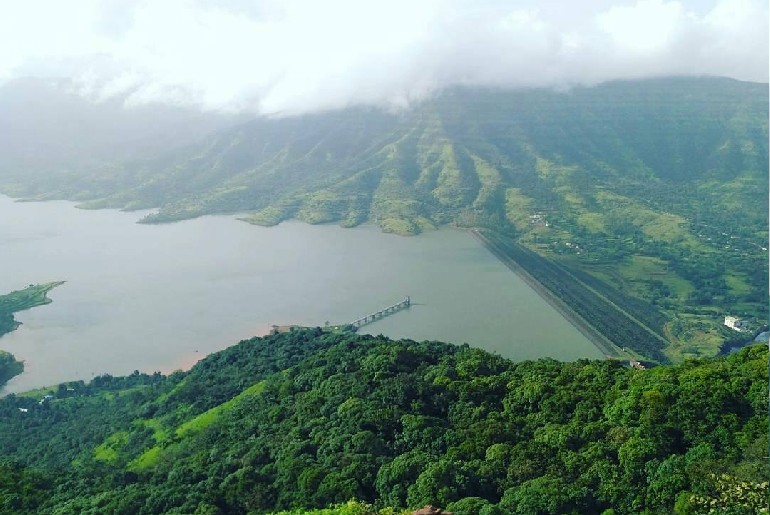 A Quaint Strawberry Village Near The Town

In vicinity to Wai, lies the postcard-perfect Parthawadi village, where strawberry farming is the primary source of income. Every corner of the village is dotted with pretty strawberry farms. Tourists can take a stroll through the farms and also relish sweet, juicy strawberries straight out of the gardens. All the pastoral homes of the village look alike with brick walls and slanted tile roofs. The natives can also give a glimpse into the traditional strawberry plantation techniques followed at the farms. At Parthawadi, you can have a dreamy camping right amid the strawberry trees beside the Krishna river. 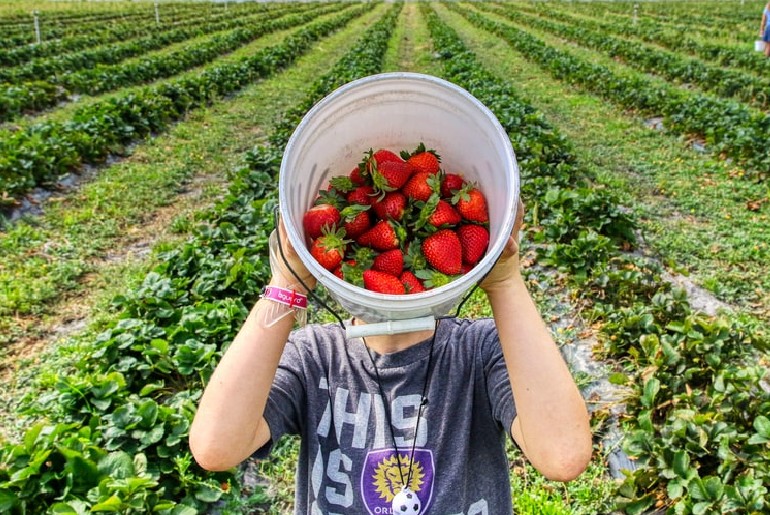 The locals of Wai celebrate a festival known as the Krishnamai Utsav. Annually observed in the month of Magh, this is the most important festival of Wai, celebrated for four to eight days on every ghat of the town. It is believed that Shendye Shāstri of Wai had first observed the Krishnamai Utsav by worshipping the Krishna River for Chhatrapati Shivaji Maharaj’s victory against the 17th-century warlord Afzal Khan. Shivaji had emerged victorious in the conflict, retaining the Maratha Empire. The ritual is observed even today which attracts many devotees to the town. 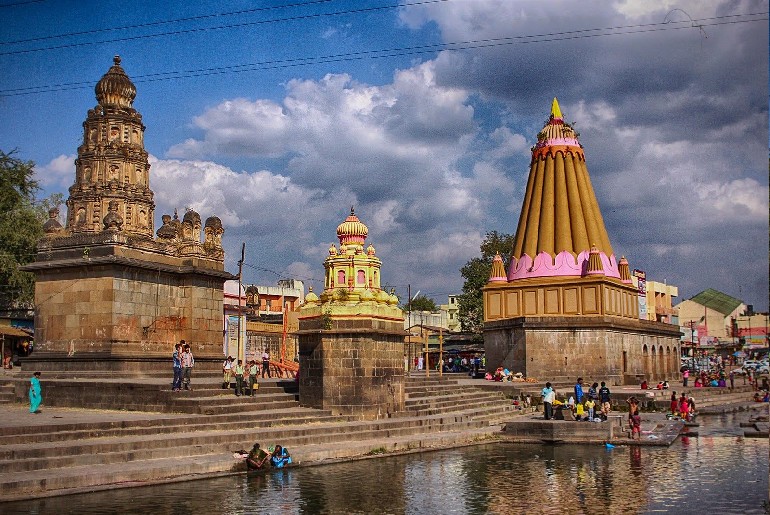 While Wai has still remained untouched by many tourists, its surreal splendour has grabbed the eyes of prominent filmmakers. Wai had been the shooting ground of a large number of Hindi movies like Omkara, Dabangg, Bajirao Mastani, Swades, Singham and Gangaajal. The rustic vibe of Wai, along with its historic charm, can make it a perfect weekend getaway. So take a break from the mundane routine and escape to this calm paradise for some soulful rejuvenation.