Solo Female Traveller: We Explored These Breathtaking Destinations In 2022 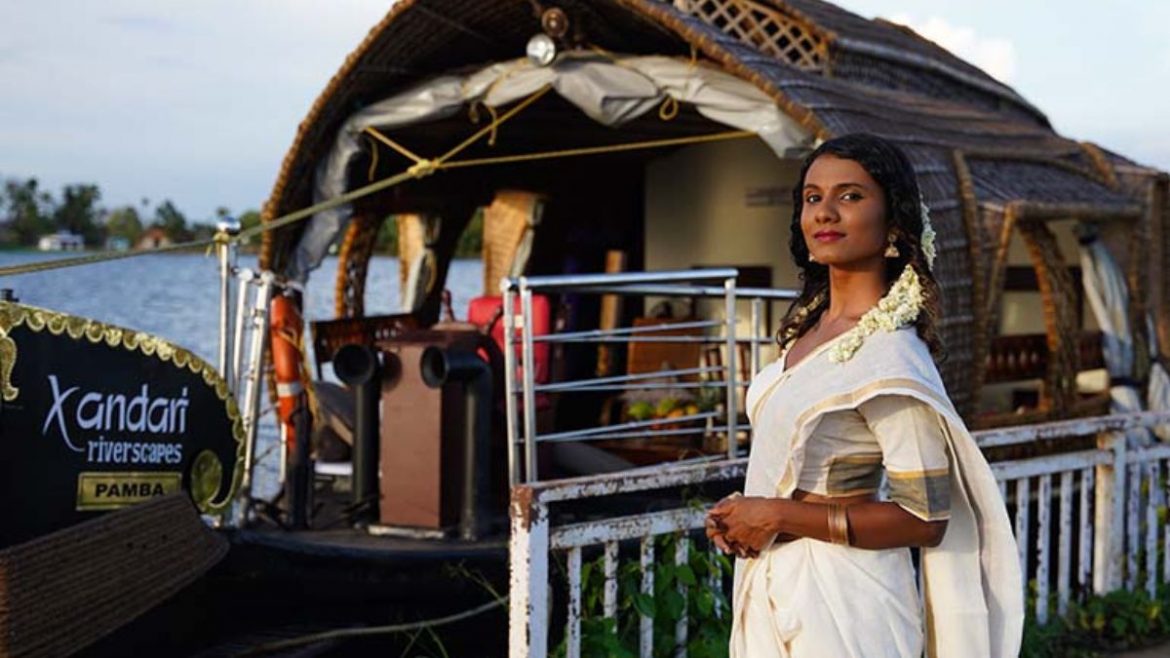 Curly Tales is a widely known and trusted platform for content about food, travel, adventures, and lifestyle. All year long, we have tried and brought to you the best of experiences, destinations, cuisines, and recommendations. Be it Tere Gully Mein, Sunday Brunch, I Love My India, Solo Female Traveller, or any other series, we have made sure that we inspire you to travel, eat, and explore.

One of these series is Solo Female Traveller, which is led by our adventurous host Neha Nambiar. She investigates and hopes to inspire women to travel alone and experience a sense of liberation in their lives. It’s December, and Neha describes her solo travel adventure for 2022 in three words: thrilling, introspective, and grateful. So we decided to bring you the ten most beautiful places she visited in 2022 and received a lot of love from our viewers, you!

On her trip to Pondicherry, our solo female traveller witnessed the Pondy Beach Festival, explored some wonderful eateries, visited some idyllic beaches, and got some music therapy sessions. The best part was her first-ever scuba diving experience.

Neha’s solo trip to Goa this time was a little different from her previous visits. She explored a calmer and cultural side of Goa instead of its crowded beaches and vivacious nightlife. She visited a museum, a secluded sea turtle beach, and a blue waterfall.

Neha had been to Kerala many times, but this was her very first time in Wayanad, and it was simply magical. She visited the dreamy tea plantations and tried some adventure sports like ziplining, cycling, etc. She also tried caving at Edakkal caves.

Our solo female traveller explored four different destinations in Kerala in a span of five days. This episode was a compilation of her best experiences in Kerala. She visited many off-beat places and also travelled in a caravan launched by Kerala tourism.

Coorg is way more than just a place in Karnataka famous for coffee plantations. Neha explored Coorg’s other side in this episode. She rafted through the Kaveri rivers, relished on some delicious local food, and also visited a Tibetan monastery in Bylakuppe.

The city of lakes was explored by Neha with a different lens altogether. Our solo female traveller visited some majestic palaces, off-beat lakes, and beautiful castles and also interacted with the locals here. She actually fell in love with the Rajasthani people there more than the place.

Neha put together a guide for people who want to spend less than 7000 rupees in Mysore for three days. She explored many off-beat places in the city of royals. The best part was that she experienced solo kayaking at Varuna Lake for the first time. She visited some local and authentic eateries as well.

Shooting the Mussorie episode pushed Neha out of her comfort zone as she got stranded for 2 hours. She relished some local street food, visited the enchanting town of Landour, and also witnessed the beauty of the Dalai Mountains.

Panchgani is a beautiful hill station in the Satara district of Maharashtra. On this trip, solo female traveller showed us how she explored the hill station for 4 days under 10000. She visited many hidden gems, be they places or eateries, and also befriended a local.

The city of saints was one of her best experiences, as she did her very first bungee jump at the highest point in India. She was mesmerised by the spiritual side of Rishikesh as she celebrated Mahashivratri here. She also visited a secret waterfall with a pool cave.

Yes, solo travel can seem scary, but it is surely one of the most liberating experiences of life!

Also Read: Wake Up To The Roar Of The River And Catch Sunsets Over Misty Mountains At The Forest’s Edge Tirthan

Do let us know your favourite episode below!