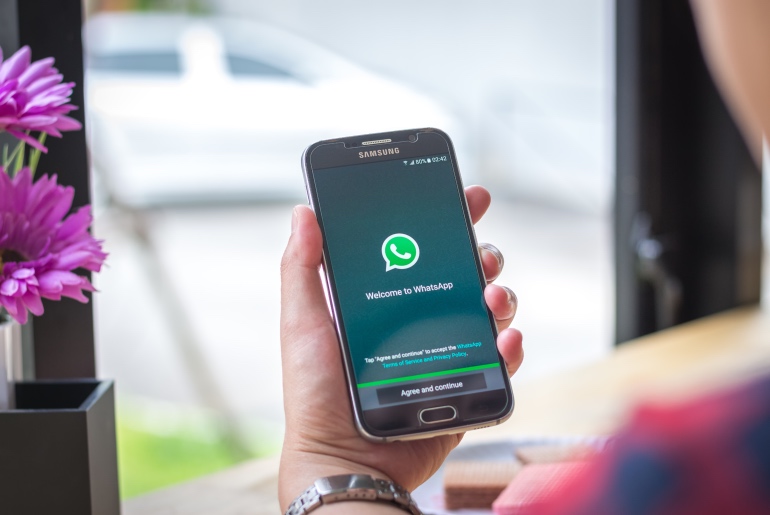 Whatsapp has now invented a new feature which will prevent users from sending frequent forwards. The new option will be available in group settings and will be visible only to the admins.

Ask anyone and they definitely will tell you what a pain WhatsApp forwards can be. Apart from being meaningless at times, they also occupy truckloads of space on the phone. But, the Facebook-owned company has now found a resolve for this.

In an attempt to stop users from forwarding fake messages, Whatsapp is now testing a new feature that will no longer permit users to forward messages. The new feature will help track the number of times a message has been forwarded. However, the Forwarding info and forwarding frequency features are not available yet. The company is currently the beta version of the feature for Android. 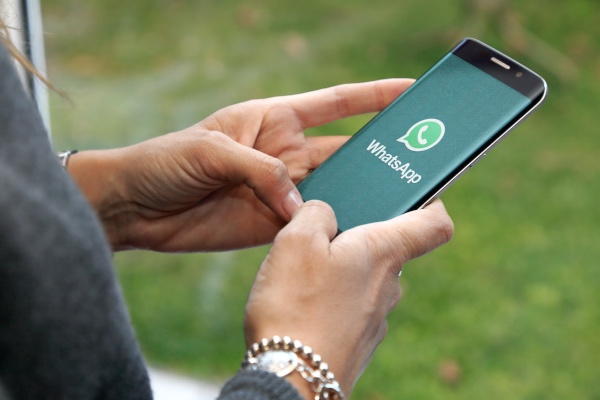 However, the forward can be copied as a new message and sent to others.

Whatsapp has introduced a new privacy setting feature. Get into one of your Whatsapp groups and check under the privacy menu. Three new options- Nobody’, ‘My Contacts’ or ‘Everyone’will appear. Read the full story here.