Strong Earthquake In Iran of 6.4 Magnitude On Richter Scale Felt in Dubai And Abu Dhabi 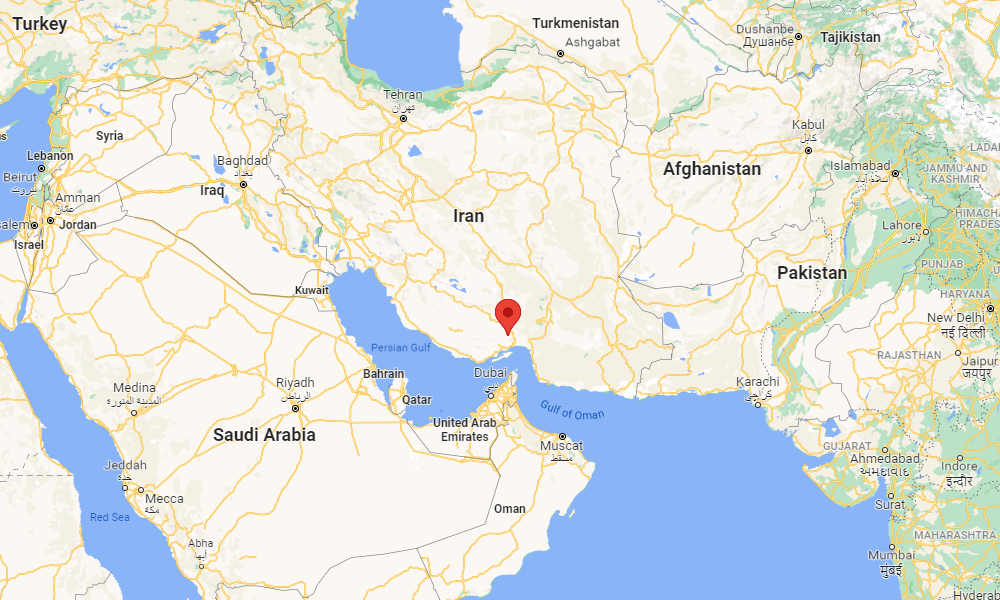 Two strong earthquakes, the largest a 6.4, occurred near Bandar Abbas in southern Iran destroying a number of homes near the epicenter, local officials and residents say.  The tremors from the earthquake were felt as far away as Dubai, Qatar, Bahrain, and even Saudi Arabia.

The first earthquake, which struck at 3:37 p.m. local time on Sunday (1207 GMT), was centered about 64 kilometers northwest of Bandar Abbas, the capital of Hormozgan Province, or 278 kilometers north of Dubai. A second earthquake hit the same area about a minute later.

Iran’s Seismological Center said the first earthquake had a preliminary magnitude of 6.4, while the second one was slightly weaker, at 6.3. Both struck about 15 kilometers below the surface, making them very shallow earthquakes.

Also Read: This Restaurant On The Boat Club Offers One Of The Best Sunset Views In Dubai

The extent of the damage near the epicenter was not immediately clear, but the ISNA news agency reported that a number of homes were destroyed in the Bandar Abbas area and landslides were reported at Geno Mountain. At least one person was killed when a light pole fell in Kerman. As of now, this is the only reported damage and casualties.

What the netizens have to say

Residents took to Twitter to share their thoughts and videos of items in their apartments being shaken by the quake roughly 1,000km away and reported how several evacuations took places in buildings across Dubai.

Also Read: 6 Most Instagrammable Spots At The Expo 2020 Dubai &#038; Tips To Get Your Perfect Picture

Earthquake Sundays 🤯🤮 not ideal being 22 floors up! #earthquakeindubai #dubaiearthquake #earthquake

Dude I thought there’s something wrong with my body. It was the entire building shaking! LMAO! #DubaiEarthquake #Earthquake

Did you feel it? Minor earthquake tremors felt by Dubai residentshttps://t.co/K1tFtZNXB9#DubaiEarthquake

My bed just moved back and forth 😳#earthquake #dubai #uae #dubaiearthquake

Also Read: Hyde Hotel Opens Its First International Property In Dubai &#038; It Has Got Everything You Need