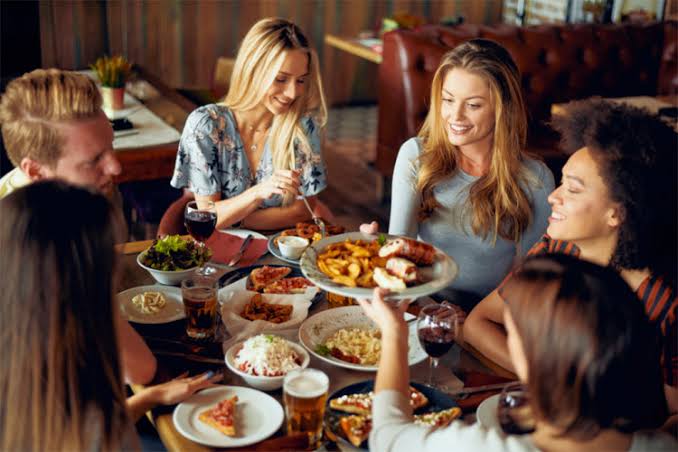 Have you experienced a situation where your friends who are on strict diets, refuse to accompany you on group dinners as they are afraid of cheating on their diets? They would rather sit at home alone, cook their own meals to strictly follow their diets. Well, I have met plenty of such people and no matter how hard I try to convince them, they just refuse to socialize with friends or family over dinners at restaurants. And now recent studies actually prove a point. According to recent studies people tend to eat more when they dine with friends and family than when eating alone. 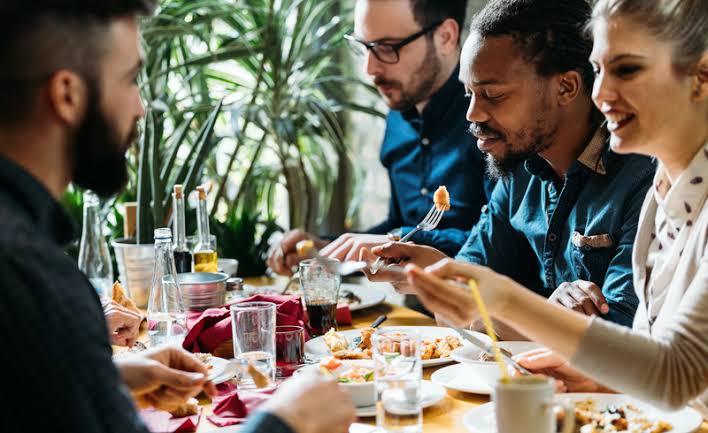 A recent study has called this ‘the social facilitation effect’. Studies conducted previously observed that people who ate with others ate up to 48% more food than what they would eat if they were alone. Women with obesity ate up to 29% more food when they dined with friends and family.

Also Read: Studies Reveal That People Who Drink Coffee Are Likely To Live A Long Life

And as surprising as this sounds, we also secretly admit about the times we ordered that extra dessert to share with our family or chugged down that extra glass of beer with friends. Experts at the University of Birmingham revealed that eating ‘socially’ has a powerful effect on the consumption of food as compared to dining alone. They found this out after evaluating 42 existing studies of research into social dining. These results were published in the ‘American Journal of Clinical Nutrition.’ 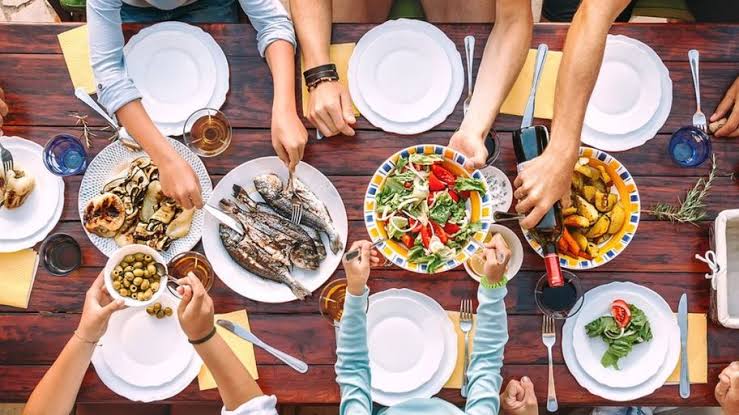 The study explains that ancient hunters and gatherers shared food as it protected them against periods of food insecurity. This survival mechanism might still persist today as a result people still like to eat more when they are in the company of their loved ones. Dr Helen Ruddock a research leader from the School of Psychology at the University of Birmingham said, that strong evidence strengthens the research that people tend to eat more food when they dine with their friends and family as compared to them eating alone. But she also said that this social facilitation effect on eating was not observed across studies that looked at food intake amongst people who were not well acquainted. When people dine with acquaintances they may not overeat as compared to dining with loved ones.

Also Read: Studies Prove That One In Three Women Go On Dates For Free Food

The study further highlighted that humans like many species tend to share a common food source. Humans may not be hunters and gatherers anymore but they still have similar mechanisms that are similar to foraging guide our dietary behaviours. Foraging strategies don’t serve their purpose anymore as unlike before there is now an easy availability of food.

Also Read: Research Says That Women Should Go Out With Friends Twice A Week For Better Health

The earlier mechanism of dining together to ensure equitable food distribution has now lead to a powerful influence on unhealthy dietary intakes. People nowadays tend to match their behaviours to that of their fellow diners promoting a larger meal than what they might have eaten if they were alone.

And if you’re wondering why people don’t tend to eat more if they dine with strangers, then here’s why. Dr Helen Ruddock said that people want to convey positive impressions to strangers. So they prefer to eat small portions, as a result, the social facilitation of eating less is more evident amongst groups of strangers. We tend to decide what to eat and how much to eat based on the kind of impressions we want to give strangers about ourselves. This is more pronounced for women eating with men who they wish to impress and for people suffering from obesity dining with strangers, in order to not let people judge them for overeating. 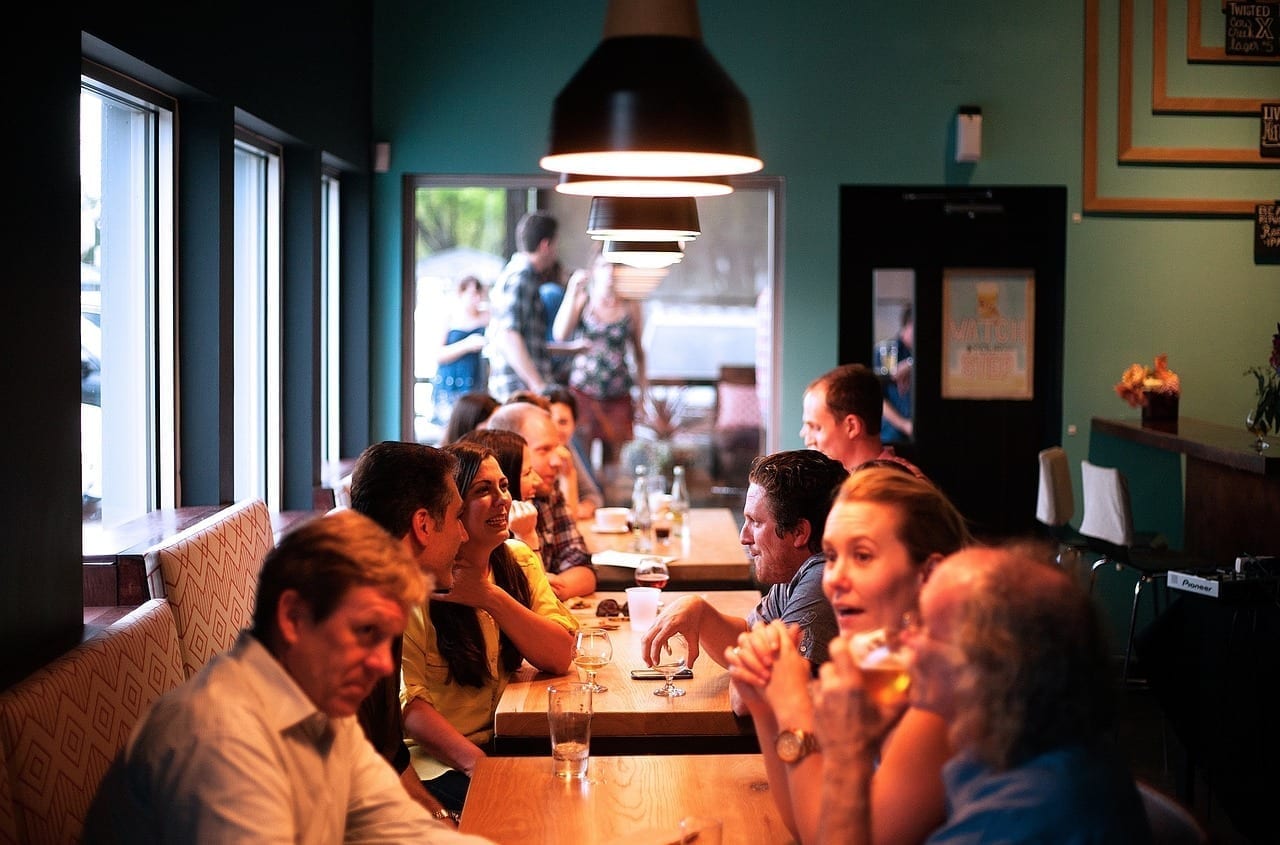 No matter what this research says, it surely makes us chuckle about how relatable this is. We’ve all had those situations where we’ve ordered lesser-priced dishes on the menu to not look like we’re looting our colleagues off on their treats. And we have also had those moments when we unleashed our inner bakasuras with our best friends and hogged delicious desserts. After all, food truly unites us with our loved ones and provides a great medium for us to form closer bonds. So when we read about this research we do find ourselves nodding in agreement.