Studies Reveal That People Who…
A 15-Minute Laser Advertising On…
Vietnam Solo Travel Guide From…
Aanal Kotak: An Iron-Willed Chef… 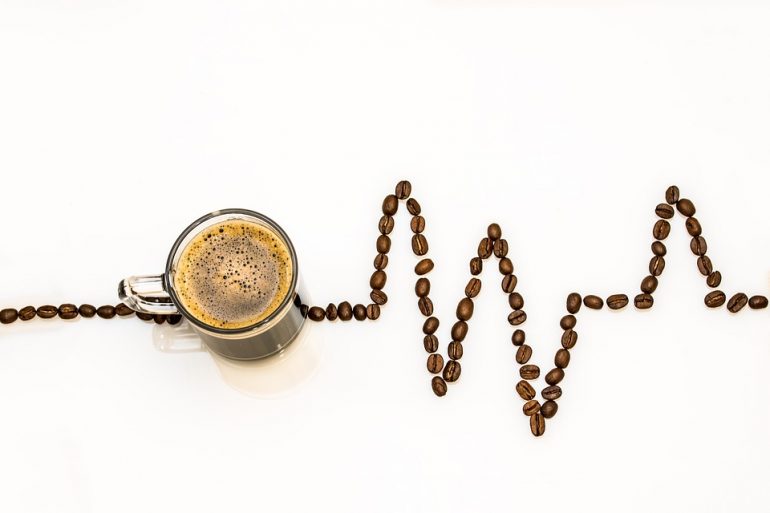 Coffee Lovers! The next time you bash yourself for having that extra cup of coffee during a tiring day, step back for a while. The next time you beat yourself for consuming 5 cups of coffee due to wake up the tired you. hold on a bit. We have some interesting news for you. According to studies conducted over the years, people who drink coffee irrespective of the quantity consumed are likely to live a healthy, long life. No matter what kind of coffee you drink decaf, instant or the coffee addict you who drink several cups a day, you would be likely to fare better health-wise in the long run.

Studies That Prove This

Journal of the American Association’s Jama Internal Medicine reported a study that regardless of the amount of coffee or the kind of coffee, coffee drinkers consumed, they were less likely to die over a 10-year period than non-coffee drinkers.

Another research reported by the National Cancer Institute’s team research lead Erikka Lotfield revealed that even people who drank between one to eight more cups or more a day were less likely to die on an average as compared to non-drinkers.

You will be surprised to know that a follow up 10 years into the study showed that out of the 14,000 people who died non-coffee drinkers were more likely to have died than coffee drinkers. Here are some of the other things that were revealed-

Participants of the study who drank 4 or more cups a day compared to non-coffee drinkers and people who drank less coffee were more likely to consume instant coffee and be current smokers. Those who drank one to three cups of coffee per day were found to be older, likely to have a university degree and also had incredible health.

Benefits Of Coffee As Per Research

It was also analyzed that coffee might help in reducing inflammation levels in one’s body. It helps the body to use insulin in a better way while assisting the liver function and the overall health of the blood vessels. The study revealed that coffee can help protect the body against colon, diabetes, liver cancer and reduce overall inflammation in the body. Other large studies that came out recently further agreed with this theory.

A study published in the Annals of Internal Medicine, from data collected over 16 years show that men who drank the most coffee were about 12% less likely to die during the follow-up period compared to their counterparts who didn’t consume the beverage at all. And women who consumed the most coffee were 7% less likely to die during this time than those who didn’t drink coffee at all.

Well, these researches and studies should surely reassure the coffee addict in you, even if there might not be serious indications that this beverage might necessarily prevent people from dying.

Researches at FDA note that there aren’t any added benefits of drinking more coffee than you usually do. It’s not like death rates get better the more cups of coffee one drinks. And the next time you’re told that drinking too much coffee can be lethal or your health, don’t worry. Researchers say that drinking more than 25 cups of coffee a day can be lethal for your health. So now that you coffee drinkers know that you’re favourite beverage has amazing health benefits. Let the cafe visits and caffeine consumption begin.