Your gender, caste, creed or even your age are no match for the mighty travel bug. It bites you, and it bites you hard. A testimony to this statement is the study conducted by a Black Tomato, a New York city-based luxury vacation booking site. According to this study, older women opt for solo travelling more than women of any other age group. The study reveals that 68% of solo travellers in the year 2017 were women, and in the year 2018 this number went up to a massive 73%. Last year, 2019 the findings of this study got more interesting as it showed that 71% of solo women travellers were all 55 years of age and above. Women in their fifties have more time in their hands and are free of responsibilities so they can travel without any hesitations. 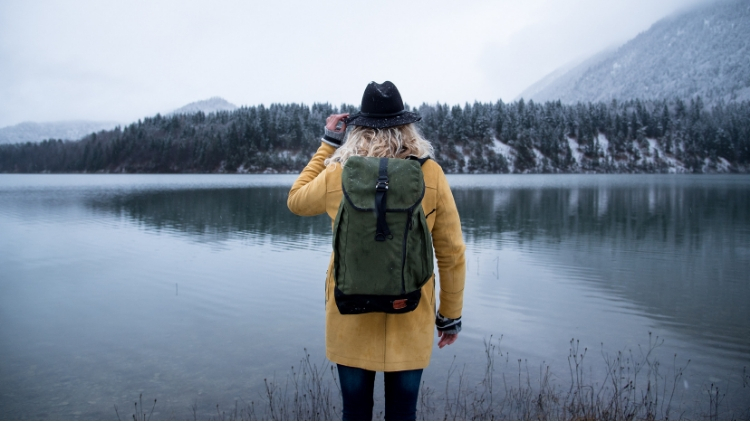 Amy Hellman, a travel expert stated that many female travellers over the age group of 55 years, for the first time in their lives are free of young children, a spouse, a demanding career other responsibilities that earlier prevented them from taking the plunge into travel and adventure. As per the report, many older women from countries like Japan, New Zealand, Machu Pichhu, Switzerland and Amalfi Coast were found going on solo travel adventures. 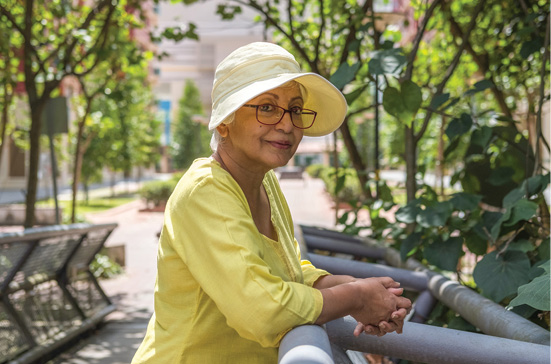 The travel expert also stressed on the point that solo travel has removed itself off its stigma for being exclusively reserved for the lone wold backpacker. It has now shifted to the concept as an opportunity for self-development to gain a deep understanding of place and focus. Here are 5 Handy Tips For Solo Travellers

The study also had other findings like baby boomers or the generation of individuals born between 1946 and 1964, spent $6621 (INR ₹4,76,612) on travel in 2019. This is 35% higher than the amount spent on travel in 2018. Travel firms are also coming up with specially designed itineraries for solo women travellers to cater to the increasing demand. Well, we are really pleased to know that many older women are opting for solo travel around the world after all  Solo Travel Makes Sense Whether You’re Employed, Married Or Full Of Social Commitments