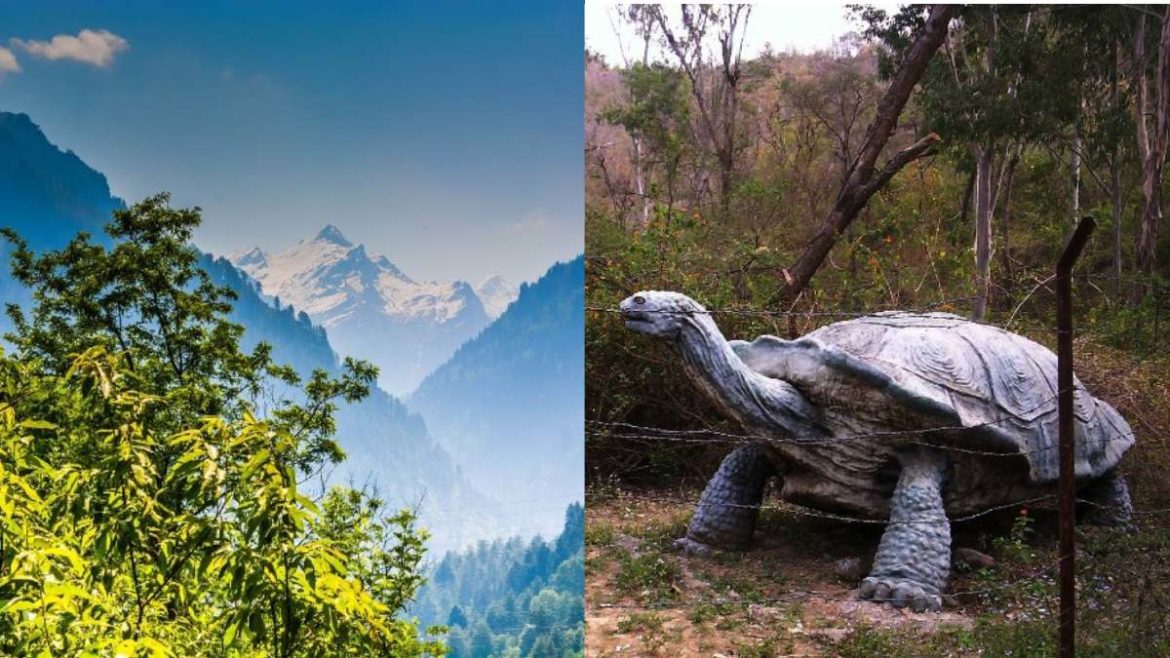 For most of us, Himachal Pradesh means mountains, a hot bowl of Maggi and a steaming cup of coffee. But did you know that the entire Himalayan region is full of archaeological wonder? And, some of its parts have a past we know nothing about. 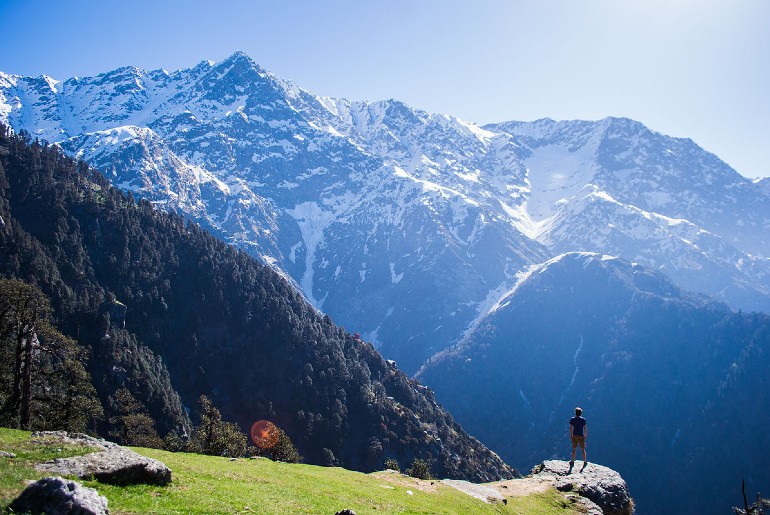 Suketi, a village in Jamta, in Nahan tehsil of Sirmaur district, Himachal Pradesh has been a source of wonder for archaeologists around the world. Why? The region boasts some fascinating archaeological discoveries. Fossils of vertebrate animals are great treasures for archaeologists and palaeontologists, and the Shiwalik region of the Himalayas has given them many. Thanks to these precious unearthings, the Himachal Pradesh government in collaboration with the Geological Survey of India has created this large fossil park, also known as the Shiwalik Fossil Park.

A Park By The River

Quite scenic, isn’t it? Well, the Suketi or Shivalik Fossil Park Himachal Pradesh is situated by the river, Markanda. If fossils do not excite you, this will hopefully do the trick. A main tributary of the Ghaggar river, the Markanda river originates in the Shiwalik hills and flows through Himachal Pradesh and Haryana before meeting the Ghaggar river at the Indian border. The Markanda river valley is quite ancient and has found a place in Puranas as river Aruna. 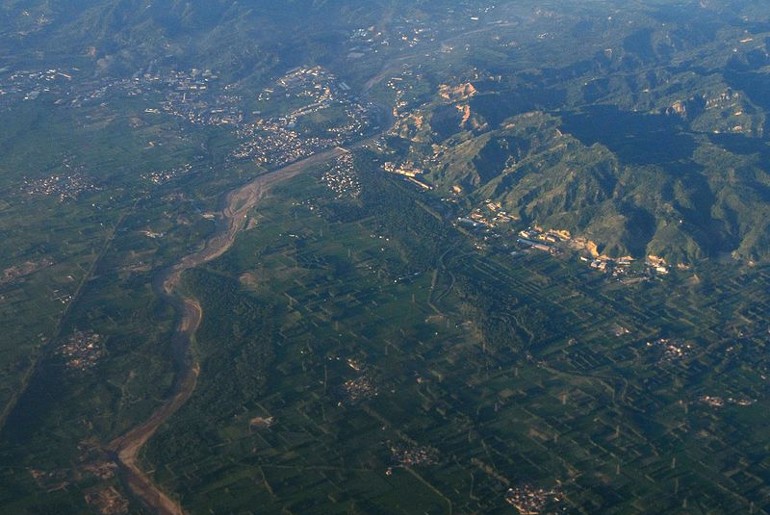 Also Read: Travel To Bir In Himachal Pradesh For A Thrilling Paragliding Experience Under ₹10K

The park has a wide range of fossils displayed. Most exciting are the mammalian fossils and vertebrate animals which have gone extinct millions of years ago. These excavations have been immensely helpful in understanding species’ evolution in the pre-historic era. To commemorate these findings, six life-size fibre models of extinct animals are installed. 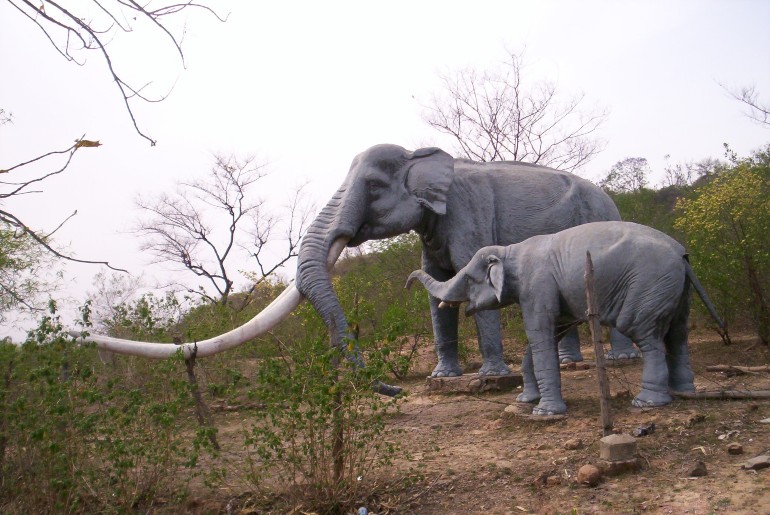 Here’s a list of installations you can see at the park: 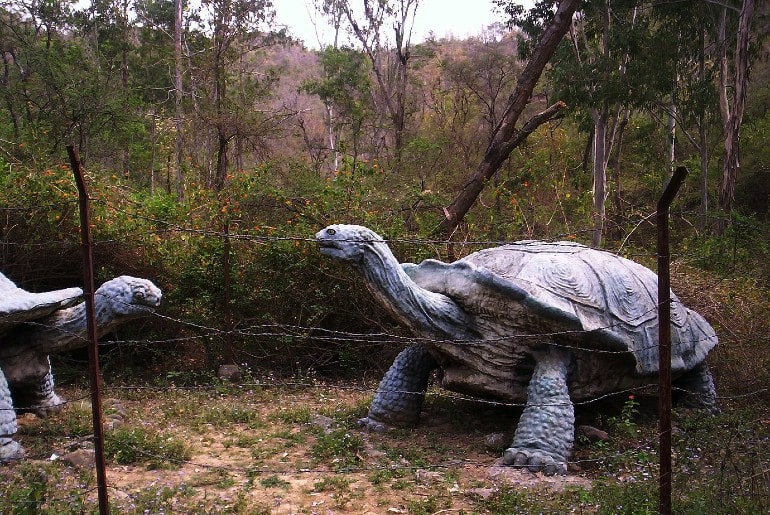 The park also has a museum, housing all the antiques unearthed from this region. Interestingly, it houses most of the findings of Sir Proby Thomas Cautley, an English Paleontologist. He is famous for digging out the remains of Asia’s oldest human ancestors.

Also Read: This Chic Luxury Cottage In Dharamshala Is Apt For Travellers Seeking Peace In The Mountains

What Is The Best Time To Visit Suketi Fossil Park?

Do include Suketi Fossil Park if you want to witness findings of the pre-historic era and soak in the fresh air by the river.