Sunderbans To Vanish In 50 Years! 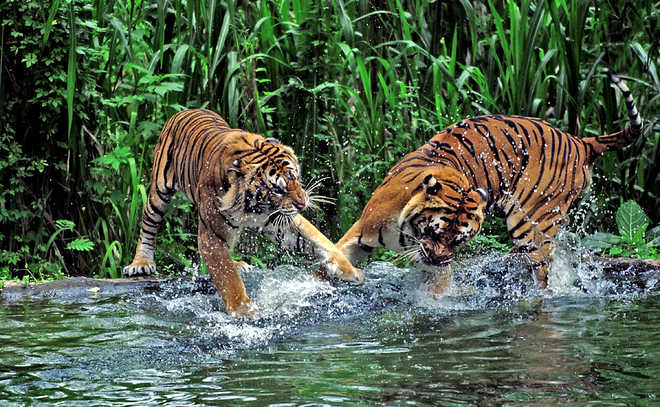 Planning a trip to the Sunderbans? A new study says it won’t be around in another fifty years! Read on to find out why. 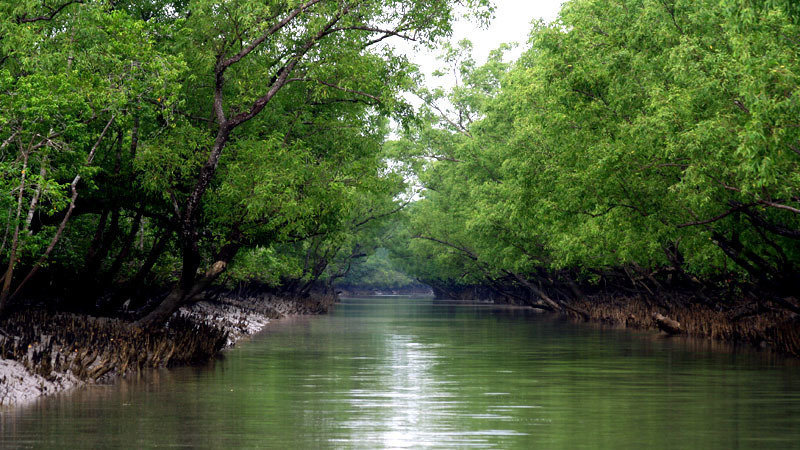 The largest mangrove forest in the world, also home to the Royal Bengal tiger, the Sunderbans is to be wiped out in the next fifty years! Accelerating climate change due to global warming is the root cause behind the vanishing mangrove that currently covers over 10,000 km of Bangladesh and India. 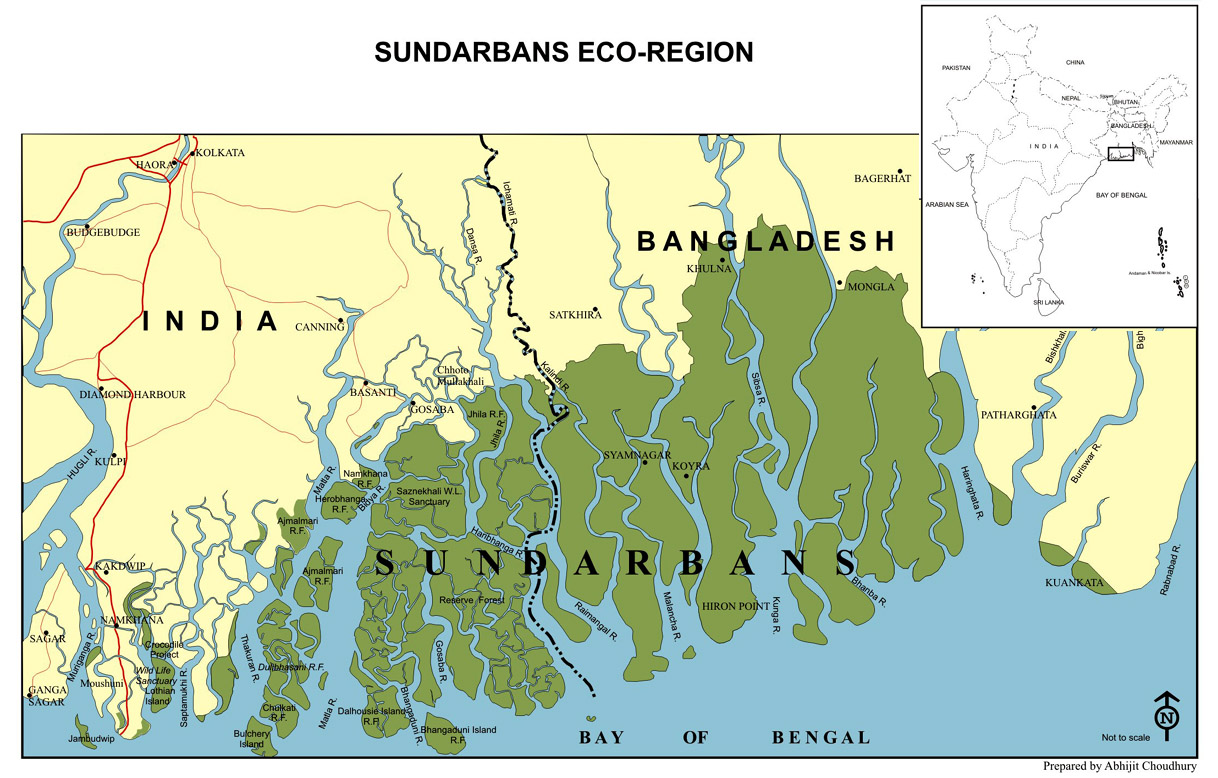 Combined with the malpractice of poaching, only 4000 odd Royal Bengal tigers remain. 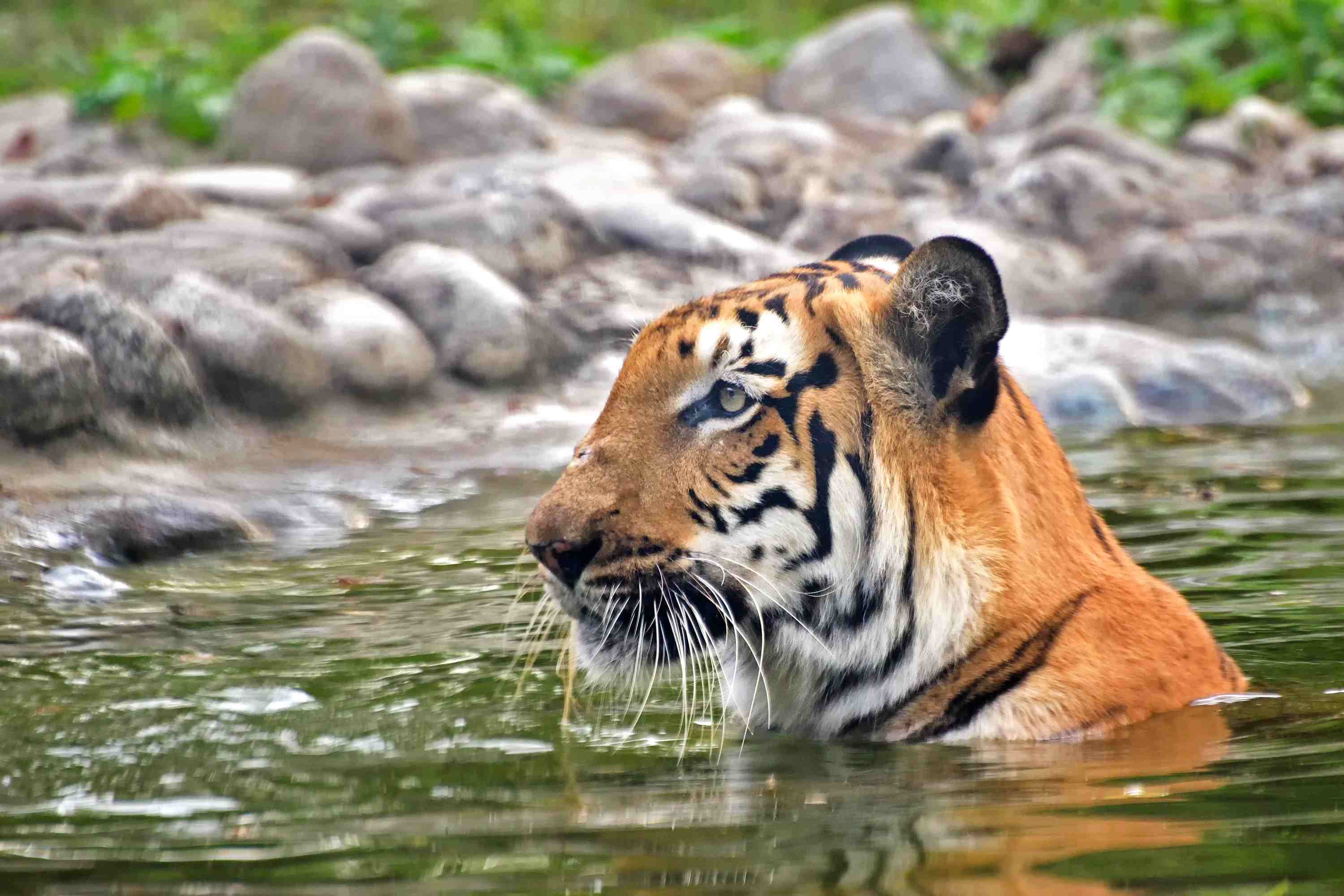 The study was conducted by James Cook University in Australia. It was declared that the mangrove could be destroyed by 2070 due to the rise in sea levels and constant deforestation. If this comes to pass, it will adversely affect not only the environment but also, us. 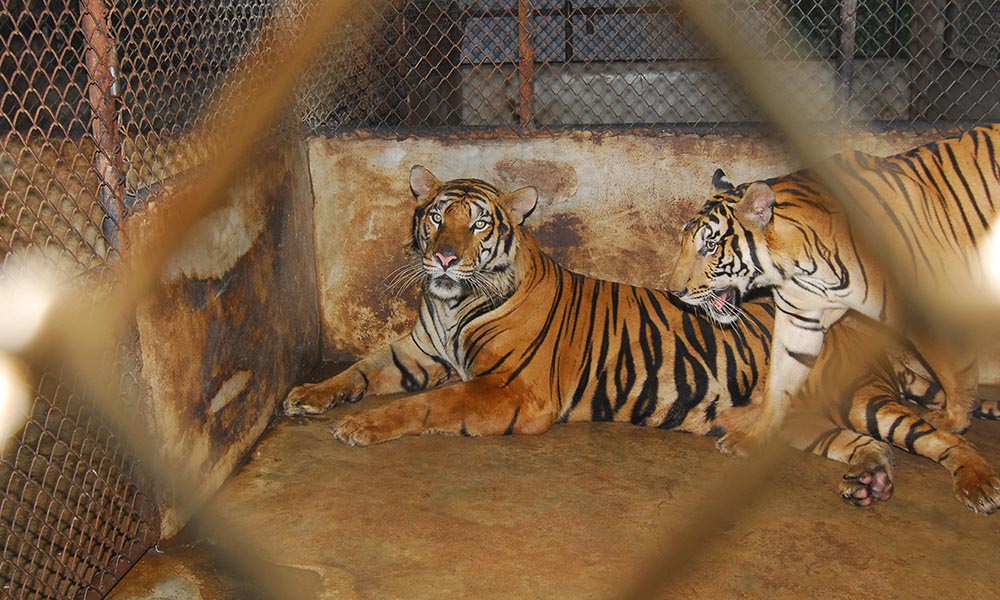 Without the protection of the mangroves, the citizens of Kolkata shall be exposed to dangerous storms and cyclones that would otherwise have been controlled by the mangrove’s ability to act as a flood barrier. 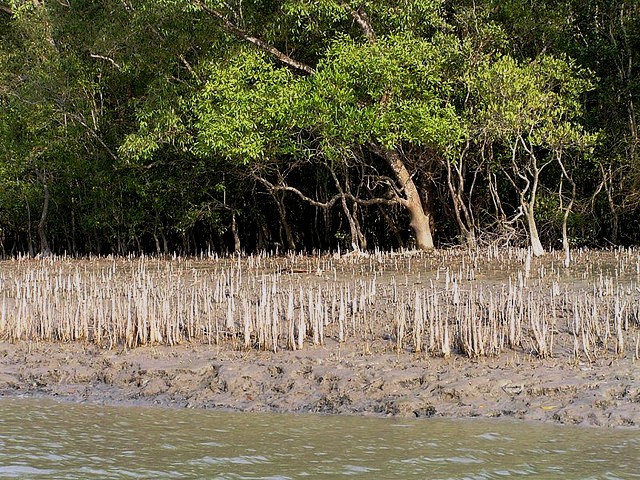 But, researchers say there is still hope! If illegal poaching and deforestation is reduced considerably, there might be a chance we can save this beautiful landscape and the big cats. Let us pledge to save the Sunderbans while there is still time!