Sushant Singh Rajput’s smile, effortless acting and graceful dancing made way into every Bollywood lover’s heart. In just a span of 7 years, he gave stellar performances in astounding films like Kai Po Che, MS Dhoni-The Untold Story, Sonchiriya, Chhichhore and Dil Bechara. A wonderful actor, gone too soon. Nevertheless, his heartwarming films and spell-bounding performances will live on. And as a tribute to him, a fan and sculptor from Asansol in West Bengal created a wax statue of the actor at his museum. Dressed in a white tee, black pants, paired with a denim jacket, wearing his signature smile, this wax statue reverberates the emotions of every fan out there. 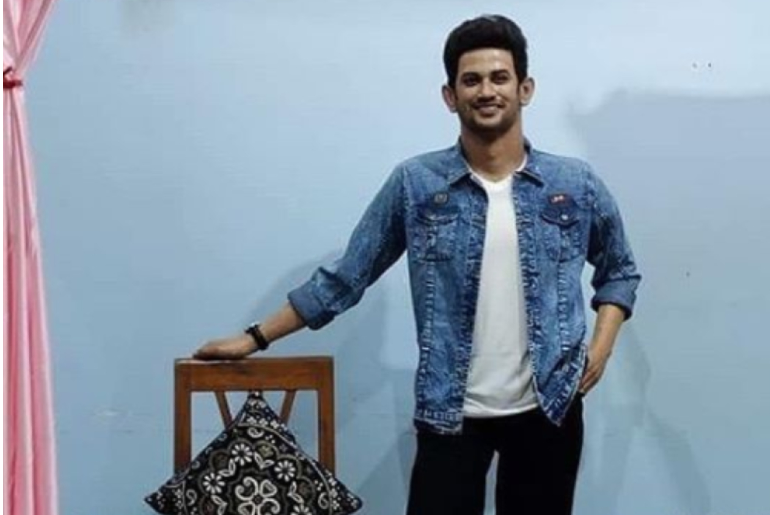 Sukanto Roy, a sculptor and an ardent fan of the late Sushant Singh Rajput created a lovely wax statue of the actor in the memory of him at his museum in Asansol in West Bengal. The wax statue of the actor stands tall dressed in a white tee, black pants, wearing a denim jacket. It bears Sushant Singh Rajput’s signature sweet smile. The sculptor told ANI that he created this statue as a tribute to the actor, whom he admired very much. He stated “I liked him a lot. It is unfortunate that he passed away. In his memory, I have made this statue for my museum.” Sukanto Roy also added, “However, if Sushant’s family requests for his statue, I will make a new one.” 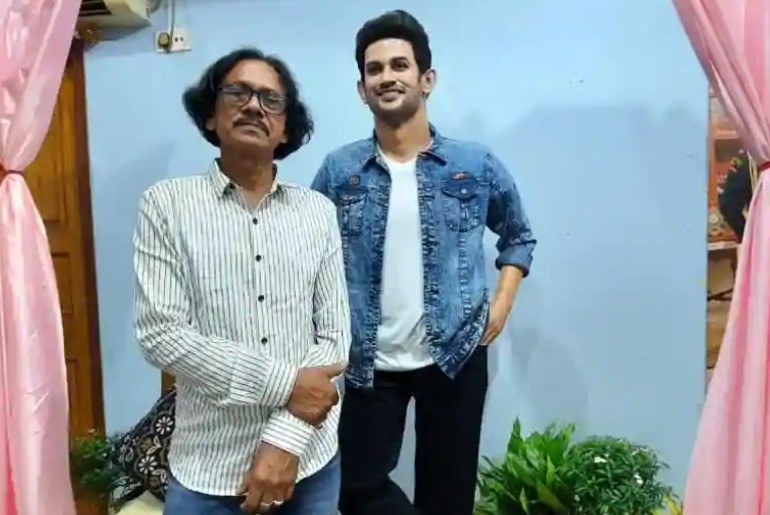 Recently, thousands of Sushant Singh Rajput’s fans signed an online petition to get his wax statue at London’s Madame Tussauds. Sushant’s family earlier released a statement to set up a foundation in his name. They announced transforming his Patna home into a memorial. The family stated that the actor “truly loved and cherished every single one of his fans”. So, they will set up a foundation in his name. 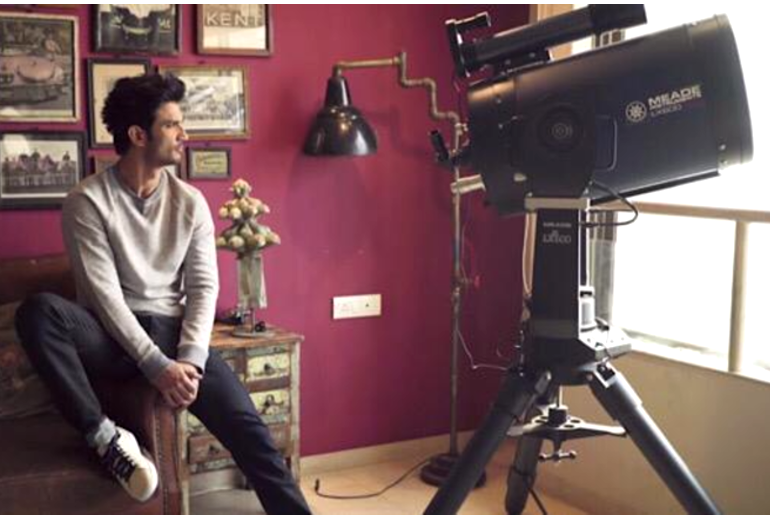 His family will turn his childhood home in Rajiv Nagar, Patna into a memorial. This memorial will house his personal memorabilia and belongings including his favourite telescope, flight simulator and thousands of his books for his fans, and admirers. Well, we’re truly happy and grateful to know that there’s now a wax statue dedicated to him at a museum in West Bengal. It’s a heartwarming way to keep his memories alive.