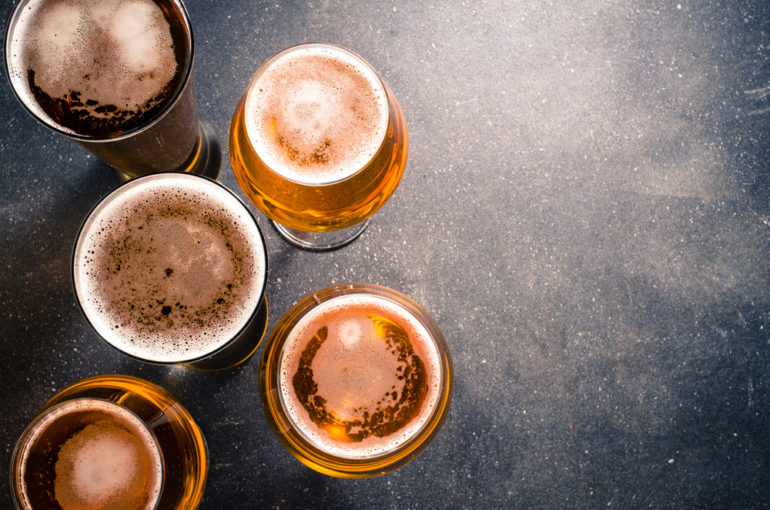 We have some joyous news for the environmentalists but maybe not so much for the beer lovers, a Carlsberg– linked brewery has unveiled ‘Pu:rest,’ the first beer made from sewage water. The water is however thoroughly purified. Swedish Environmental Research Institute has inspired the whole project where New Carnegie Brewery, partly owned by Carlsberg has teamed up with an innovative sewage treatment plant. After having undergone a chain of purification stages, the same water is thoroughly tested before it was delivered to the brewery. Image for representation purpose only.

At the launch party everyone daring enough was invited to taste the environment-friendly drink, while the stats of the folks who worked up the courage to take a sip of the drink is unknown; the researchers came to a conclusion that the main challenge faced by them is not technological, but psychological, since people are generally hostile to the idea that the water contaminated with human and other waste might be safe enough to drink.

Also Read: India’s Craft Beer Festival Is Back With Over 40 Craft Beers On Tap