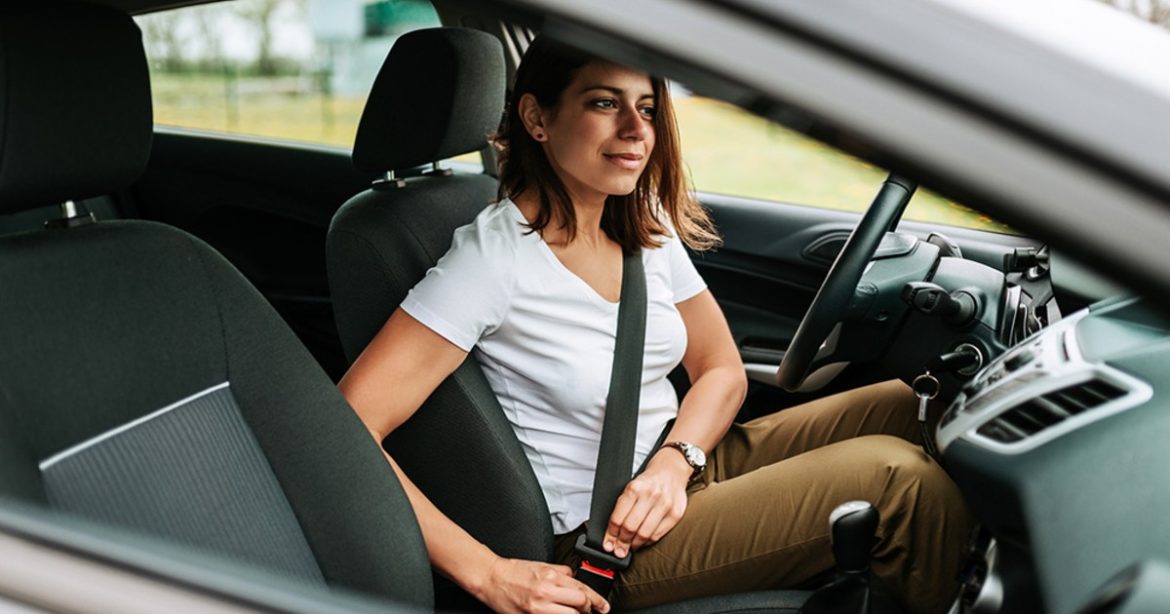 Afghanistan witnessed horrific occurrences as the Taliban forces took over the country. After the withdrawal of the army by the US and the escape of President Ashraf Ghani, spine-chilling videos from Afghanistan did rounds on global media. Women in the region have been a victim of sufferings lately. New development confirms that the Taliban has clutched the driving rights of women in Afghanistan.

With the entry of the Taliban into Afghanistan, human rights in the region have deteriorated. Before the forceable takeover of the Taliban, women would drive freely in smaller districts like Kabul. But now women’s driving permits are no longer being distributed by the Taliban.

Despite the fact that war has stopped in the nation, major human rights violations, particularly against women, persist unabated. And the actions against women are rapidly increasing. They have banned women from roaming around without burqa and hijab. And now the issue of driving licenses, the Taliban has been harassing the gender abruptly.

Women’s Condition In Afghanistan Is Declining

The Taliban leadership in Afghanistan recently issued a directive prohibiting girls from attending education beyond sixth grade, drawing international outrage. The movement’s founders have now stated that the decision came into effect due to an apparent “teacher shortage,” and that girls’ rights to study beyond sixth grade will be shortly restored.

According to UN estimates, Afghanistan today has the biggest amount of people in acute food shortages worldwide. They comprise more than 23 million people in need of help and about 95 per cent of the population eating insufficiently. We hope that the mayhem ends and peace prevails in Afghanistan soon. At the airport in Kabul, the cost of essential items, which are bare necessities for survival has become exorbitant. The airport is selling water for $40 and a plate of rice for $100.

Also Read: Afghans With Valid Documents Will Be Able To Travel Freely In Future: Taliban

These prices are not in Afghani currency but in dollars. This is truly out of reach for common people from the war-torn country. So according to this report, one bottle of water at Kabul airport will cost a whopping 3000 and a bowl of rice will amount to 7500. This is an unfortunate scenario of how people are freely exploited not just for money but for a basic means of survival, through food.

Also Read: Afghanistan Has 3-D Light Projections Of Buddha Statues That Were Destroyed By Taliban