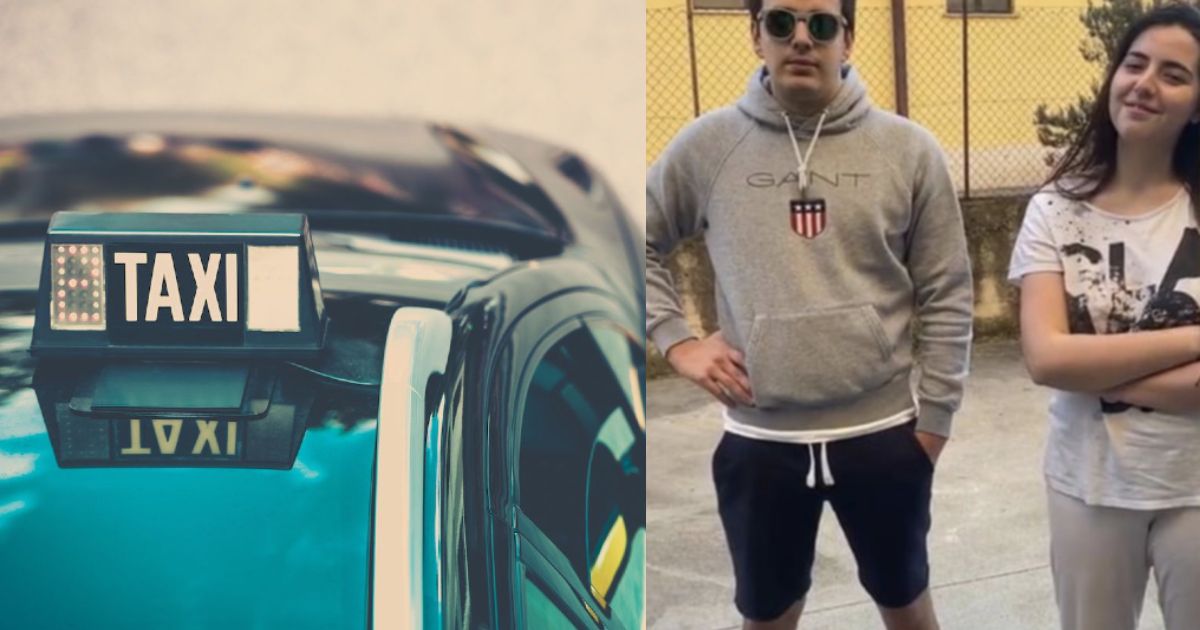 The lockdown period is indeed bringing out the best in people. To pull off this time with ease, some people are exploring their creative sides by painting, writing songs, coming up with new recipe ideas and whatnot. While for some others, their kind gestures are winning a million hearts. It is always said that all those who go the extra mile to help us during the toughest times are the real heroes. We’ve come across a similar Spain-Italy incident that will brighten up your moods for sure.

Giada Collalto is a 22-year old resident of Italy who was learning languages in Bilbao, Spain since February. She was supposed to stay in Spain until the end of June. But then, the coronavirus pandemic came midway. At first, Giada thought of staying back to see how things actually turn out. Soon after, when all activities came to halt, she found no point of staying away from her home in Italy. Her classes were cancelled anyway. Her roommates too had left.

She contacted the Italian embassy and also booked a flight ticket from Madrid. Her flight was eventually cancelled and although the embassy had told her to shoot an e-mail, their hands were almost tied as strict restrictions were imposed in both the countries. It was at that point of time, Kepa Amantegi, a 22-year old Spanish taxi driver, turned up in his invisible shining armour. 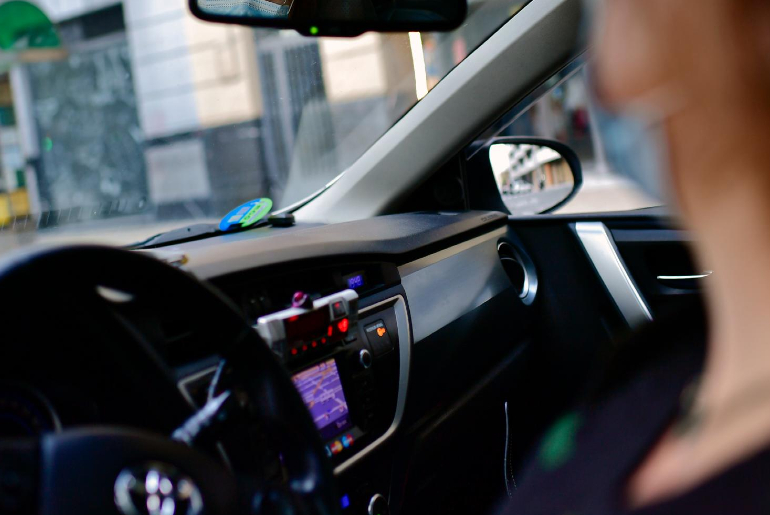 Also Read: Relive The Beauty Of Spain From Your Homes With The #SpainWillWait Video By Turespaña

As soon as Kepa heard about Giada’s plight from his friend, he straightaway went to the airport to pick her up. He arranged for a place for Giada to stay with his family for a night before they finally set off for Italy in his taxi. It took about 12 hours for Kepa to drop Giada at her residence in Italy. The total trip would have costed about $3,146, but Kepa refused to take the money. Giada’s father came out and gave a hug to Kepa and thanked him. Giada asked him to spend a night with her family and he agreed. On his way back to Spain, his car was loaded with chocolate and wine as a gesture of gratitude from Giada’s family. 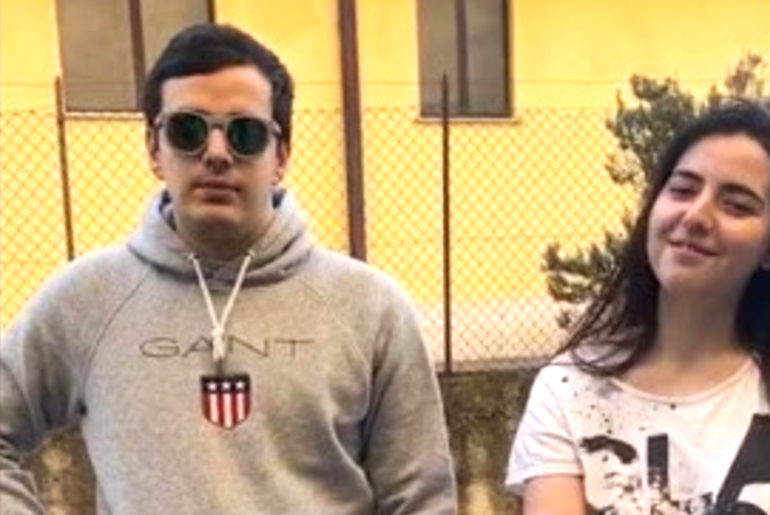 Also Read: Spain To Deploy Robots To Fight Against COVID-19

Isn’t that an adorable story, guys? It made me smile, and I’m sure it’s making you happy too. After all, humanity is always priceless.