Tharangambadi In Tamil Nadu Is Your Next Travel Destination

A mere 3 hours away from Pondicherry, step into history as this forgotten former Danish Colony unfolds right before your eyes. Still bearing the royal Danish insignia, Tharangambadi is India’s best-kept secret. With a rich past, serene beaches and architecture, here’s everything you need to know about the quaint little fishing town. 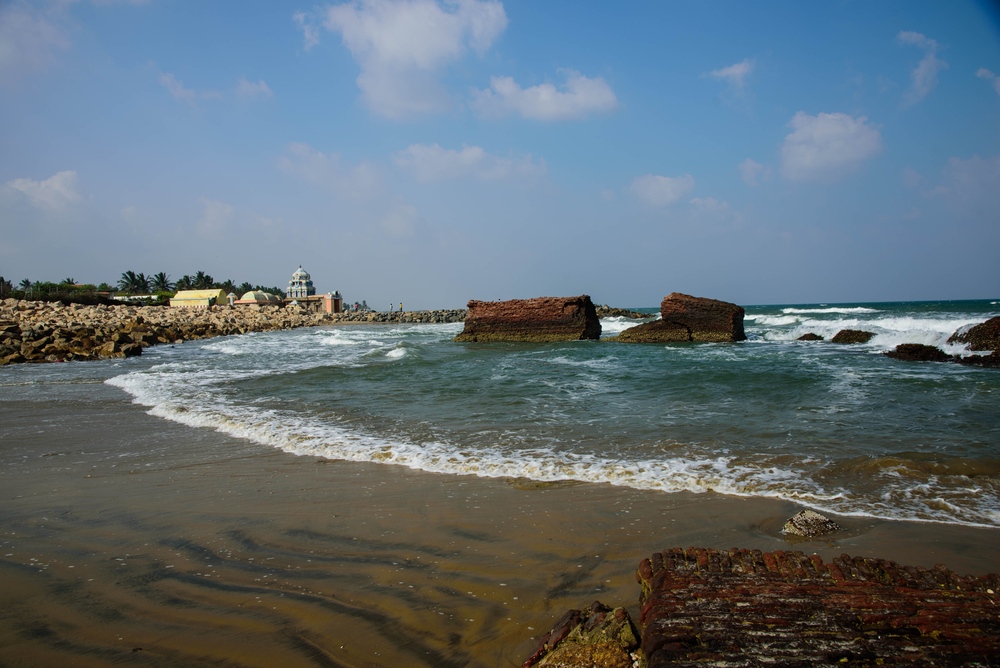 Translating to the ‘land of the singing waves‘, Tharangambadi is situated 15 km south of Chola in Pumpuhar, Tamil Nadu. Its tryst with the Danes began when a Danish Admiral of the name Ove Giedde chanced upon the calm coast and was mesmerised by its beauty. Trading rights were then soon bought from the Maharaja of Tanjore and a Fort was established to acknowledge this union of pepper trade. 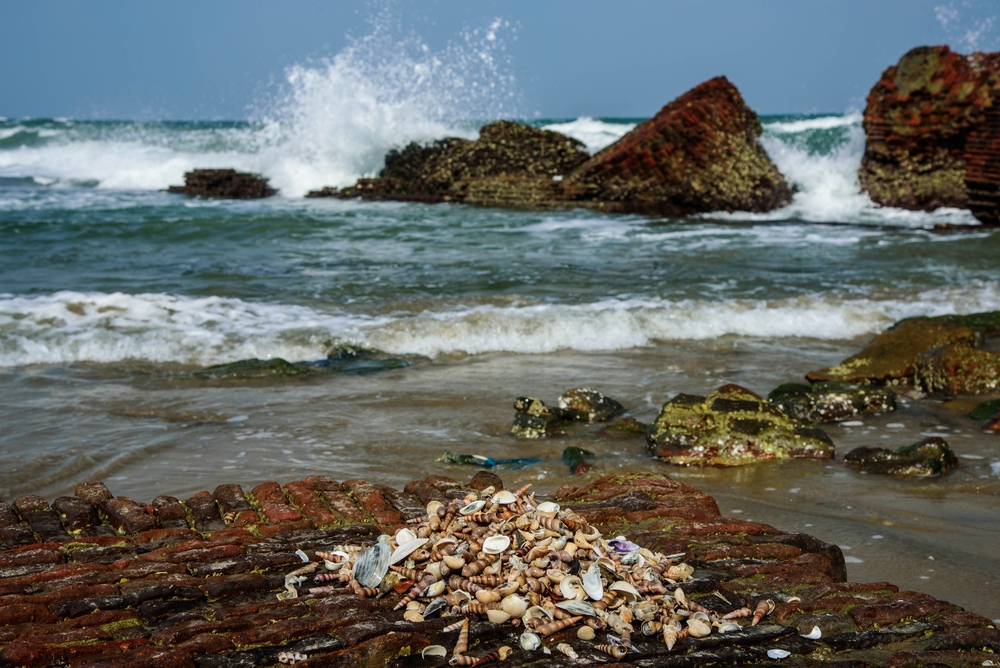 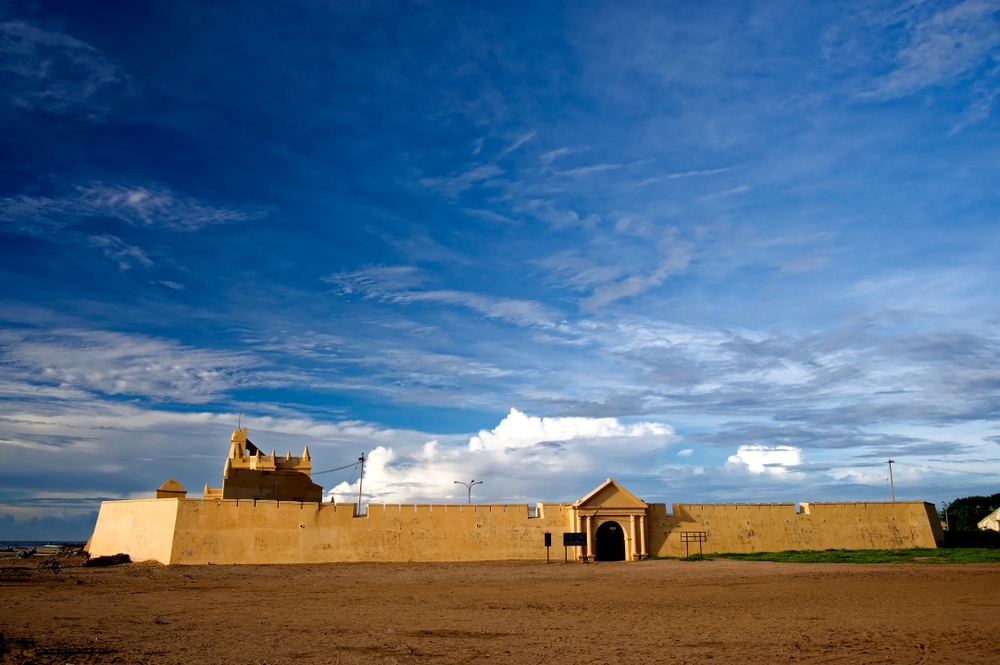 Till 1842, the communion was harmonious as the Danes flourished in ‘Tranquebar‘, their given name to Tharangambadi. But as they could no longer maintain this relationship, rights were sold to the British East India Company.

Tragedy struck in 2004 in the form of a Tsunami that wiped out half the population here. Efforts are still underway to support the existing fishermen and women and to maintain the heritage and architecture of the town.

You will be welcomed by the town gate, known as Landporten, engraved with the Danish emblem. Watch Fort Dansborg loom up in all its architectural glory. 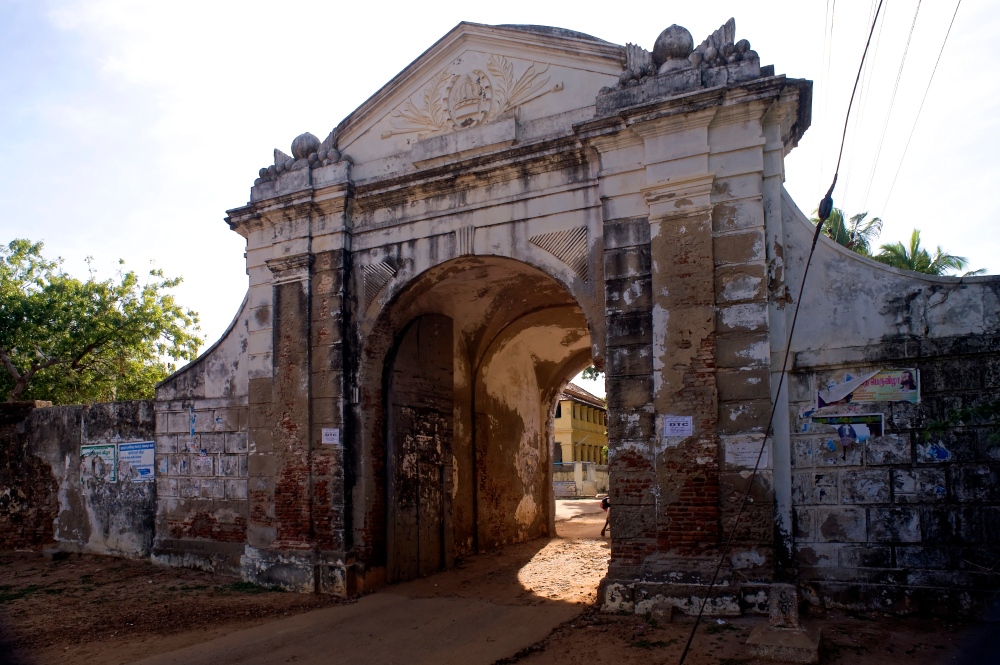 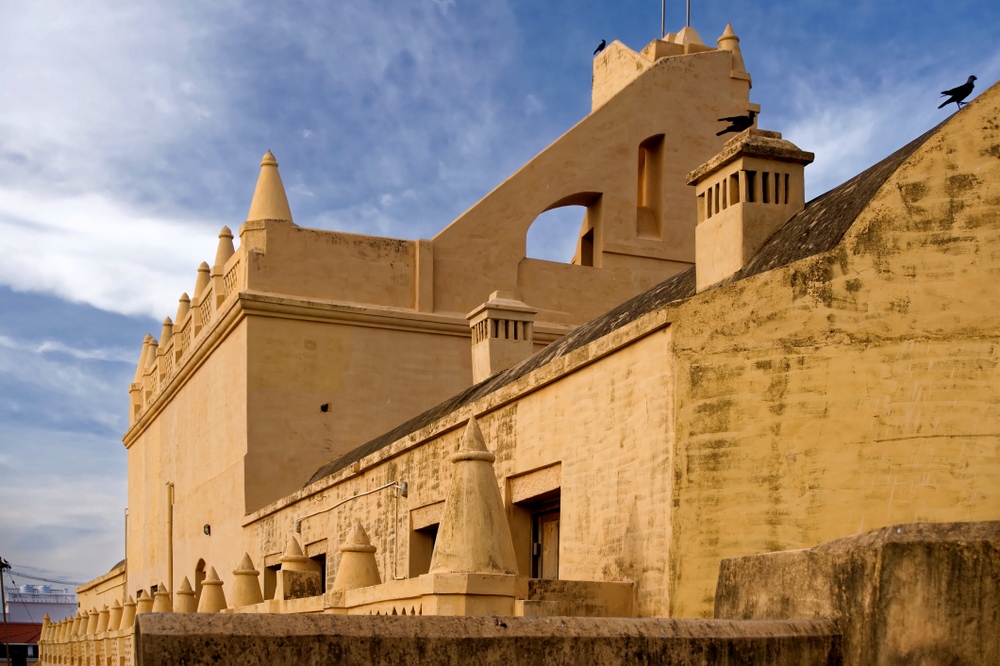 Visit the small Maritime Museum, the Van Teylingen House, right next to Rehling’s House, former residence of the Danish Governor. Tap into the town’s German history as well at the New Jerusalem Church, constructed upon the arrival of German missionaries in 1718. 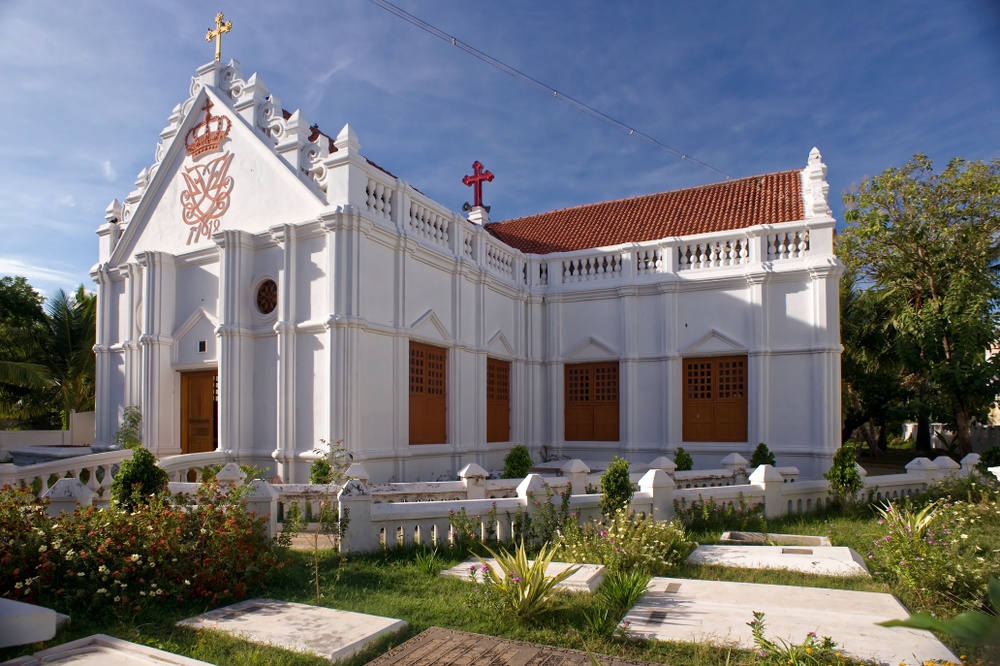 Don’t forget to take a ride upon the pristine waters of the Uppanar River that will also take you to a small, uninhabited island for a fun picnic with your loved ones! 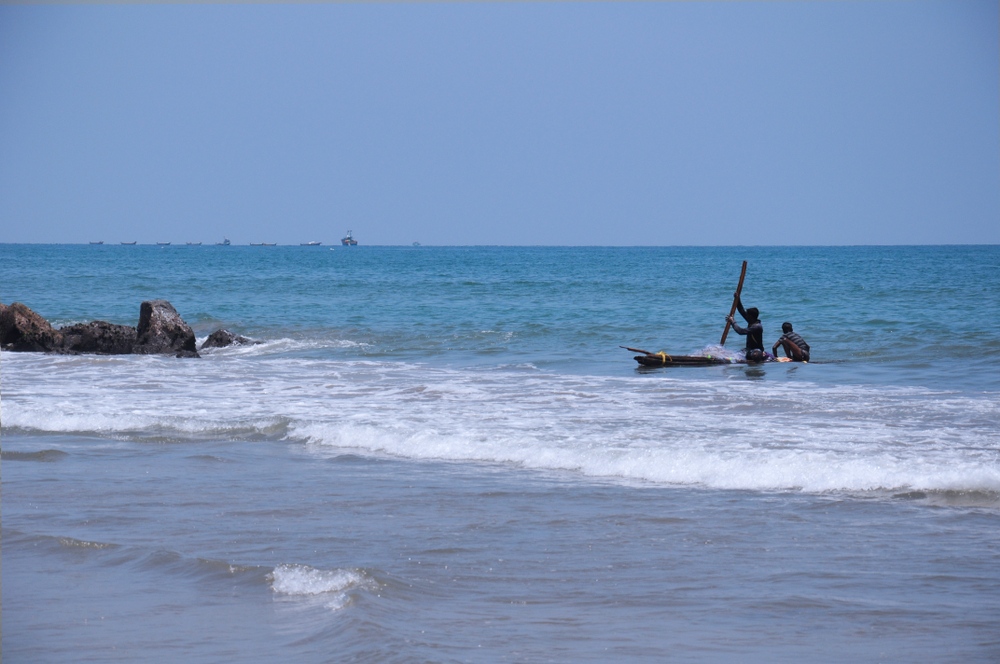 And for the spiritual guru and history buff in you, visit Nagore, 40 minutes off from Tharangambadi that houses the Saint Hazrat Meeran Dargah. 45 km away, stands Chidambaram, housing ancient temples dedicated to Nataraja, the dancing God. Run into a Christian town 38 km away, Velankanni, housing the shrine of Basilica of Our Lady of Good Health. Then, only 30 km away is Thirukkadaiyur. Here, Lord Ram supposedly defeated Yama, the god of death! 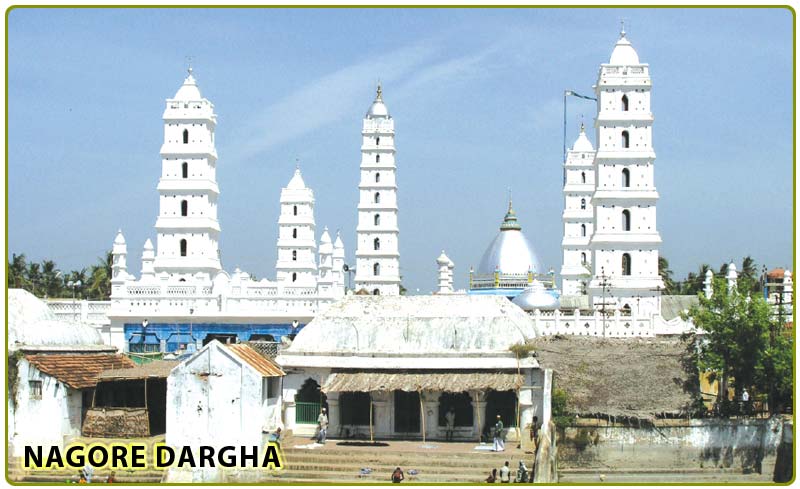 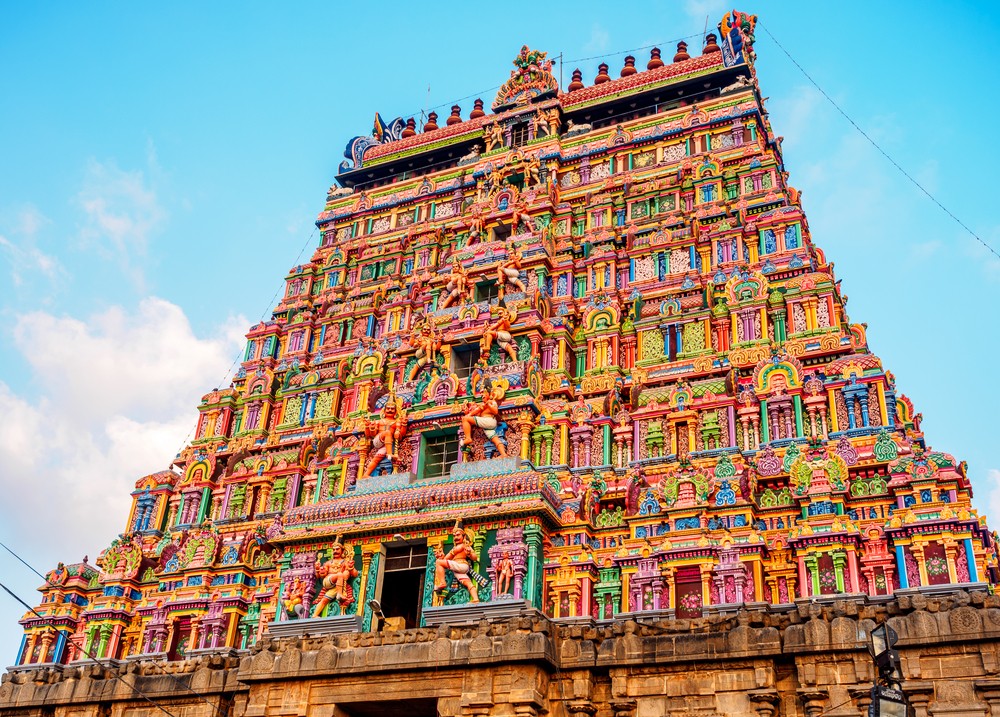 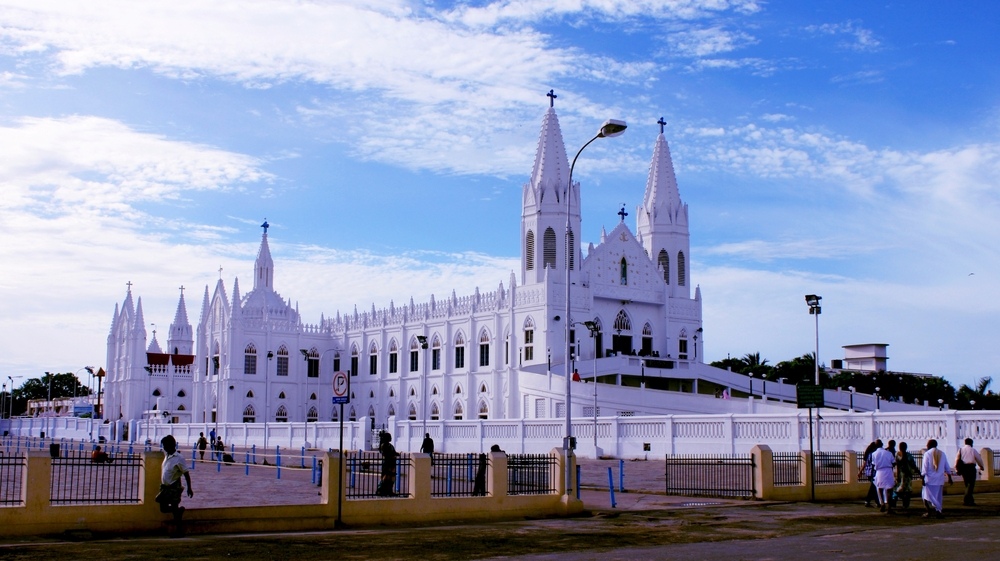 You can stay at one of the guesthouses here such as The Gate House, The Nayak House or The Bungalow on the Beach, for a comfortable vacation. Come explore this hidden gem that has something for everyone whether you just want to be a beach bum, learn history, go crazy taking pictures or just spend a quiet time with your loved ones.