The List Of Most Dangerous Countries To Travel To In 2020 Is Out! 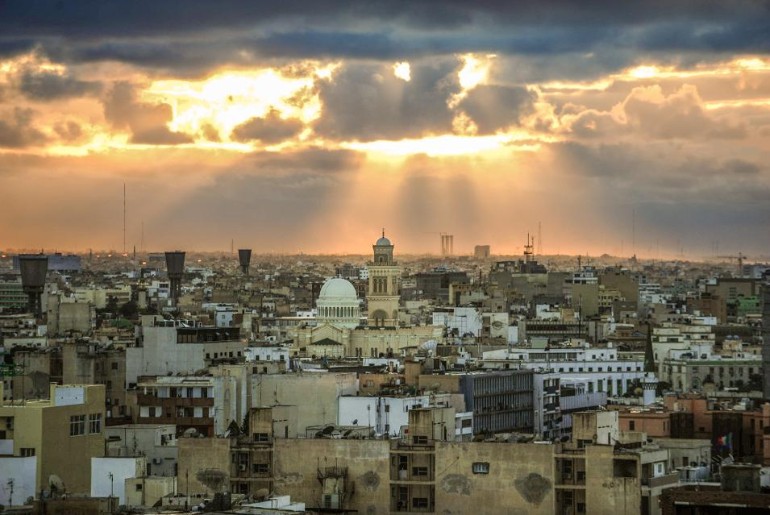 It’s time for the 2020 travel itinerary and our priorities on the bucket list have changed a bit. A medical and travel security risk services company, International SOS has come out with its 11th annual Travel Risk Map to come to our aid. These interactive maps predict the biggest problems that global travellers will face in 2020. By these we mean security threats, civil unrest, geopolitical unrest and natural disasters. They also include risks to women, to children, cybercrime and other systemic crimes. The lowest risk countries are unsurprisingly Greenland, Iceland, Finland and Switzerland. These magical lands have no magic at all actually, what they have is policy, integrity and an understanding of climate change. Let’s see what’s going on in the more exciting [read: depressing] parts of the world. So, do you want to know which are the most dangerous places to travel to in 2020?

Experts are weary of a Hong Kong-like situation in USA around 2020 elections. Social and financial inequality is leading to mass protests. Chile, Bolivia, Ecuador and Lebanon are some of the countries where it seems the wheel is about to be stopped by the common people. The children of the 21st century are sick of corruption and power play. They demand for better governments because they know their worth.

It was reported, “some of the world’s most dangerous roads are in Vietnam, Venezuela, Belize, Saudi Arabia, the Dominican Republic, South Africa and Thailand. UK roads are considered safe by comparison, along with most of Europe, New Zealand, Australia and Japan being ranked as low risk.” 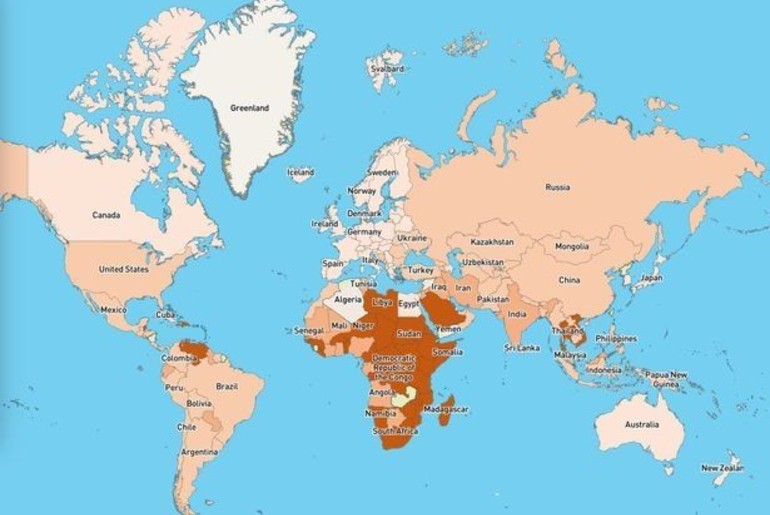 India ranked medium in Security Risks with some parts at high risk. Medical risk in India is variable, next to Pakistan, China, Russia and Iran. 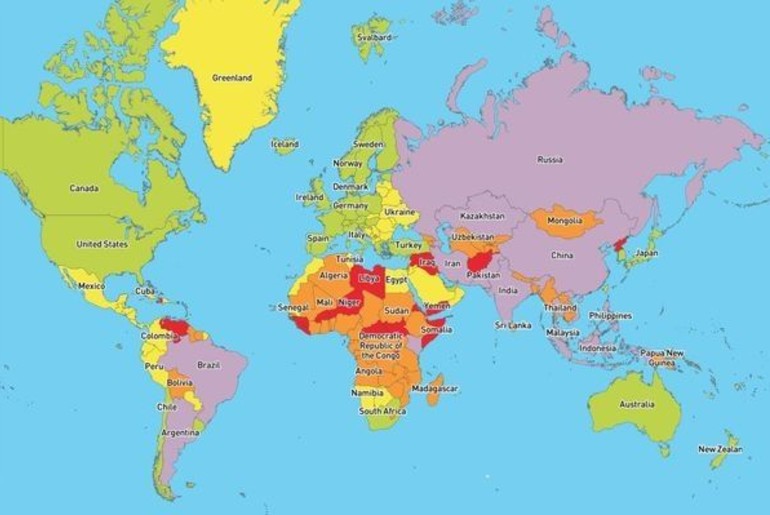 The risk of catching a disease is lowest in

The risk of catching a disease is highest in 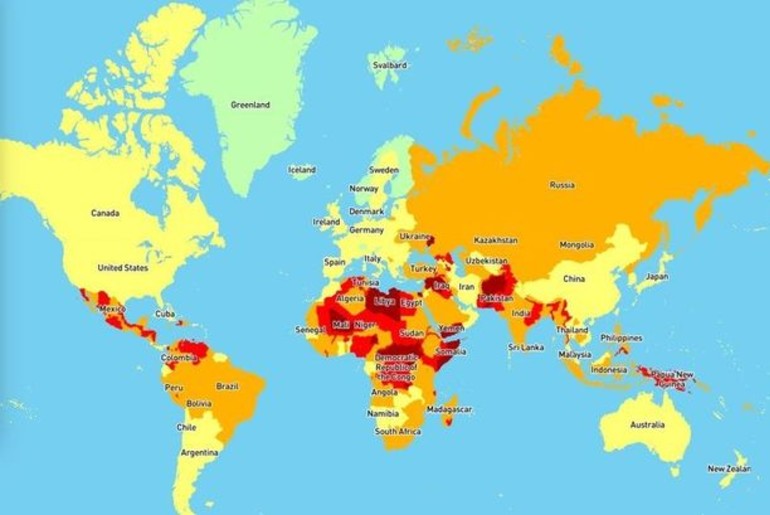 Travel security risk levels are considered low (rather than insignificant)

Integral information for 2020 has been revealed so you can plan your travels and your life accordingly. This consolidated data base helps travellers avoid risks instead of jumping head first. What we all should keep in mind is that different parts of a country are in different danger zones. Extreme zones can exist in a country otherwise categorized as low risk. The interactive maps are colour coded into 5 categories. Study the maps carefully and leave questions in the comments sections if you need some help!