These Are The Top 20…
Catch Falguni Pathak Live In…
Just 45 Mins From Riyadh,…
6 Reasons To Extend Your…

These Are The Top 20 Countries For Working Women & India Is Not On List! 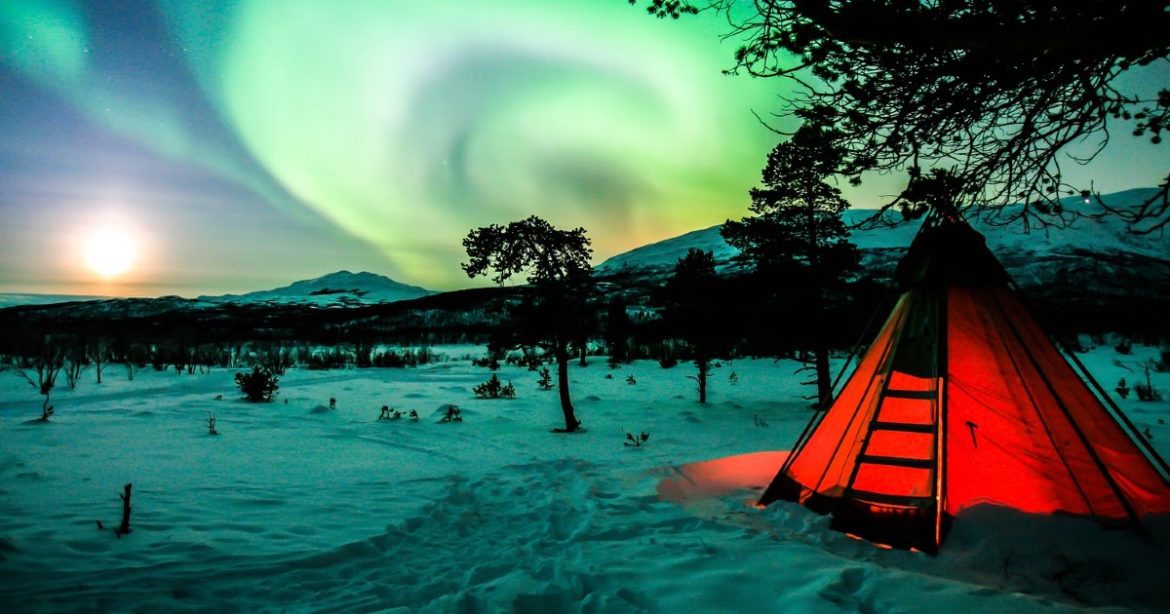 International media organisation The Economist has released the names of the top 29 countries in the world for working women. And sadly, India is not even on the list. The Economist’s 2022 glass-ceiling index proves that women in India lack equal treatment as men at many workspaces. The glass ceiling index or GCI is the annual review of countries based on the most and least favourable prospects of equal treatment of women as measured by criteria like education, job opportunities, child care, maternity and paternity leaves and other factors. Sweden has emerged as the top country for offering the best of advantages for working women. 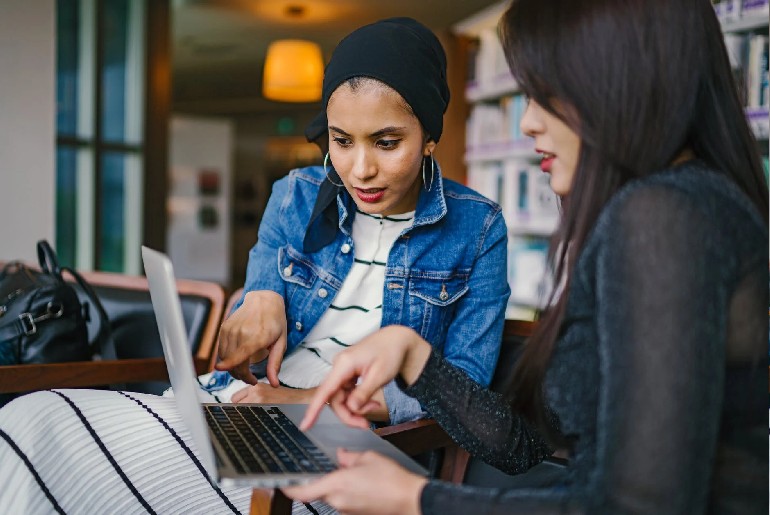 Also Read: Top 5 Apps For Women Who Love To Travel

Sweden Ranked As The Best Country For Working Women

The top 20 countries for working women, according to The Economist’s 2022 glass-ceiling index are:

Also Read: 5 Stereotypes I Hear Daily As A Female Traveller And Here’s Why You Should Stop!

The Nordic Region Emerges As The Best For Working Women, Followed By Europe

The list clearly reveals that for working women, the Nordic region offers the best equal opportunities followed by Europe. The first four countries on the list are Nordic nations. Most other countries among the top 20 list are European nations. No Asian country has been included in the top 20 list. 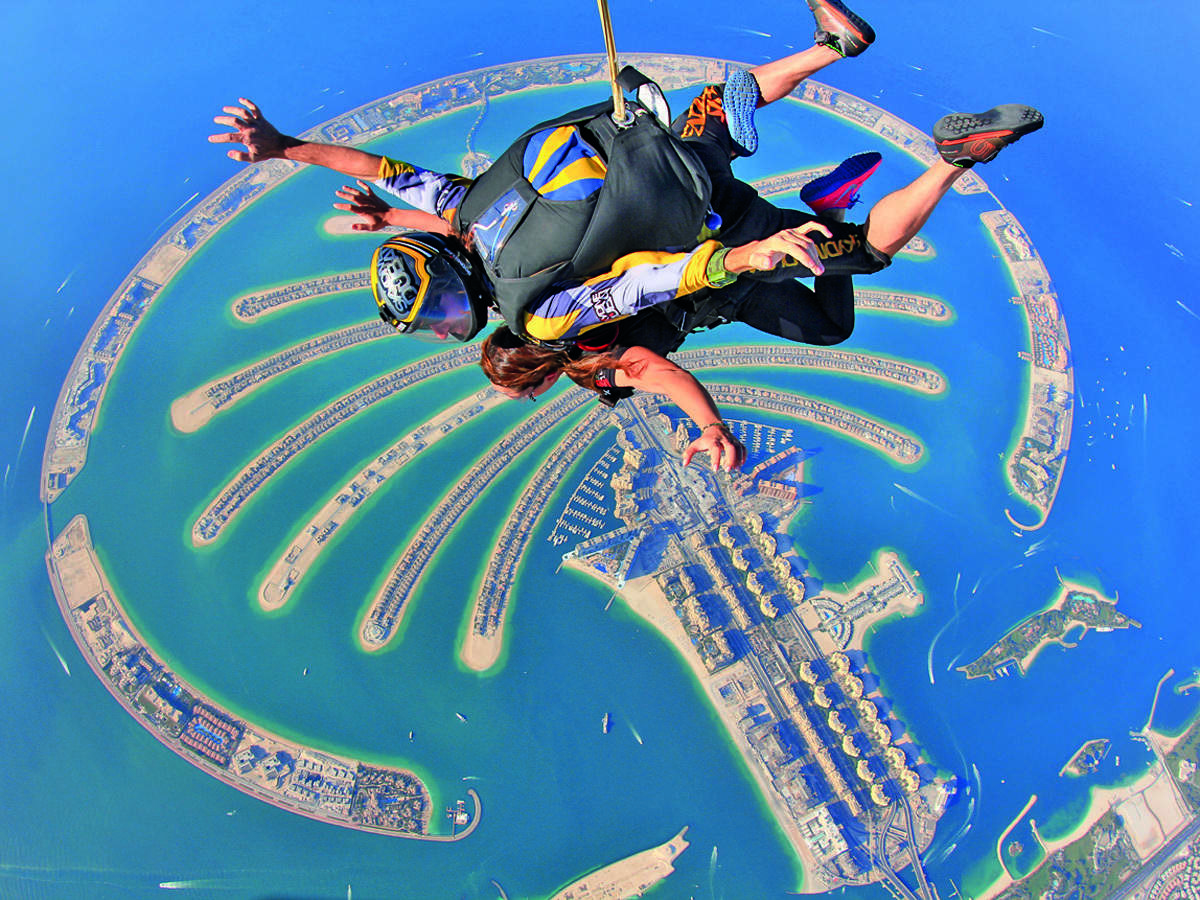 Guide to Skydiving In Dubai 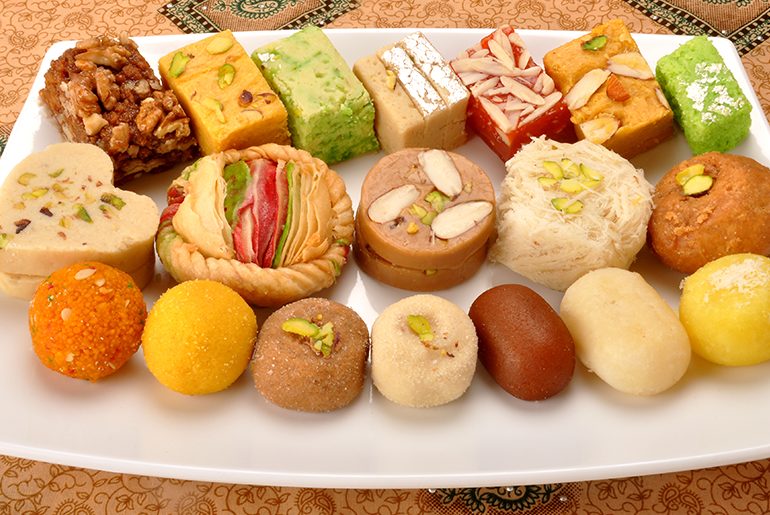 Must Have Desserts On Diwali 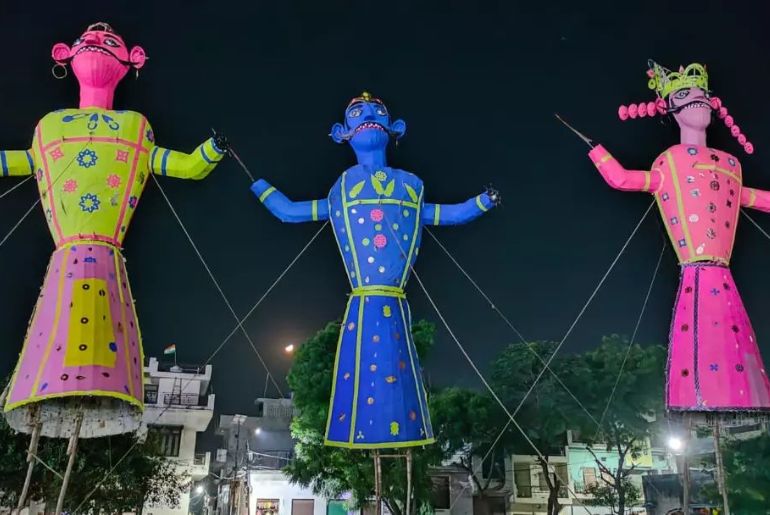 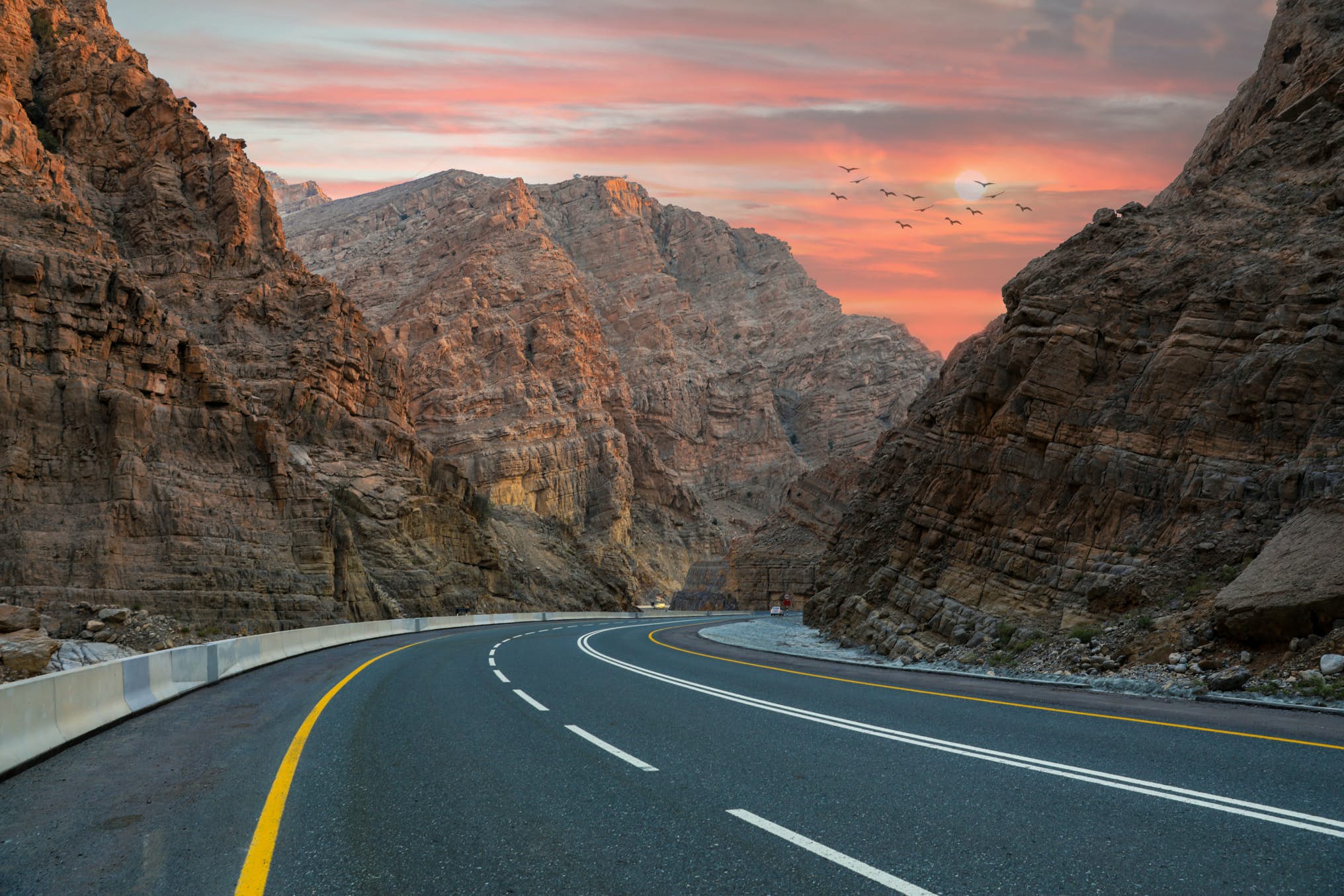 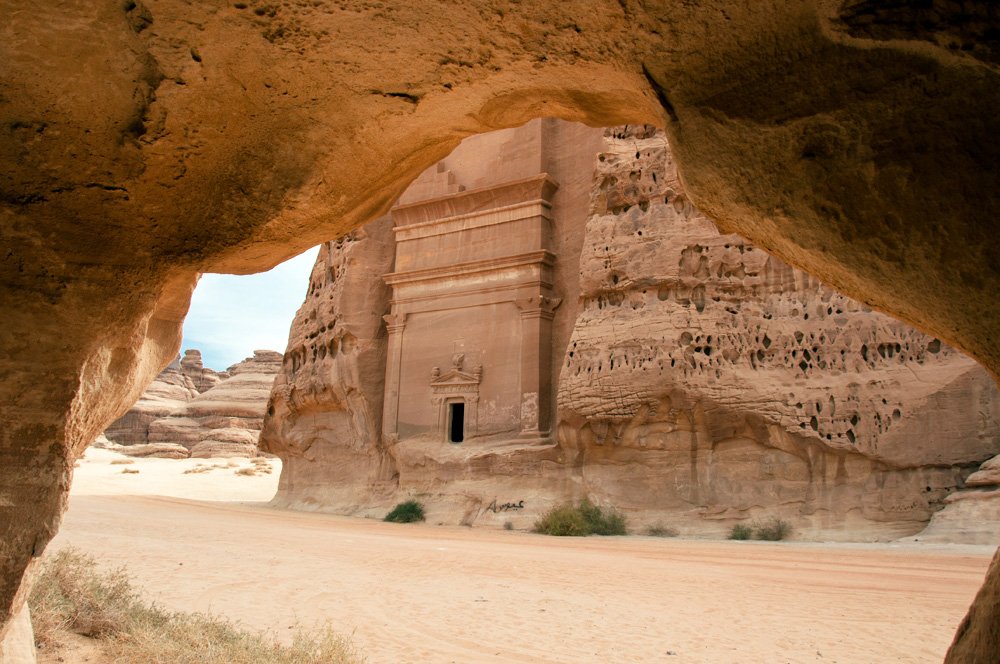 Soon You Can Travel To Baku From Mumbai...

Flight Delayed? Let’s Do the Garba! After Bengaluru,...