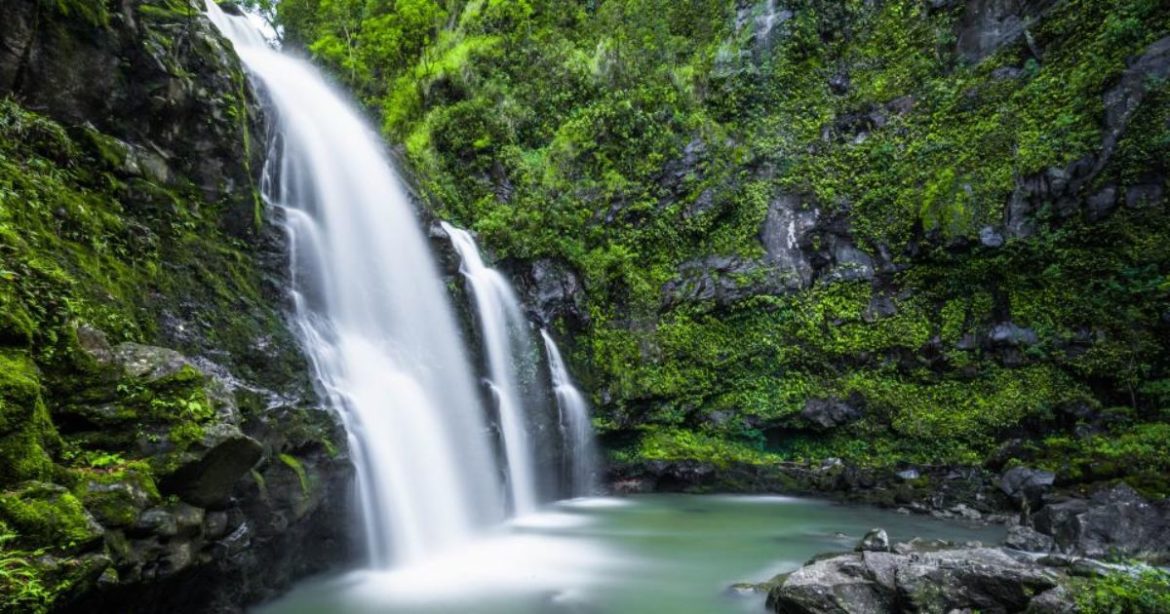 Manali is widely known as the Valley of Gods and is one of the most famous hill stations in Himachal Pradesh. The hill station is known for its lush greenery, sprawling meadows, pleasant and super beautiful views. But little did you know this place is also home to some lovely mystical waterfalls. There is something enchanting about water cascading from high cliffs and it’s way more beautiful in Manali. Here are some of them: 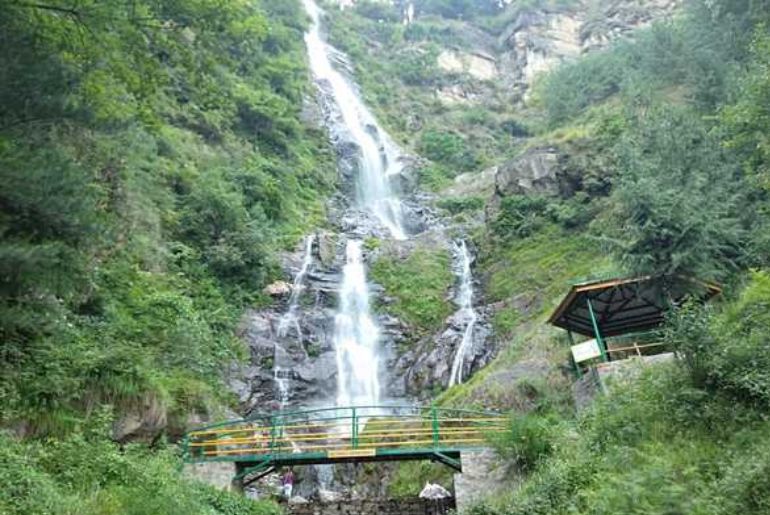 Jogini Waterfall is located just 3 Kms from the town of Manali and 2 Kms from the Vashisht temple. The visitors have to trek to reach this waterfall. The water cascades from a height of 160 feet through multiple levels and forms a small pool. The base of the waterfall has the Jogini mata temple and is a sacred site. 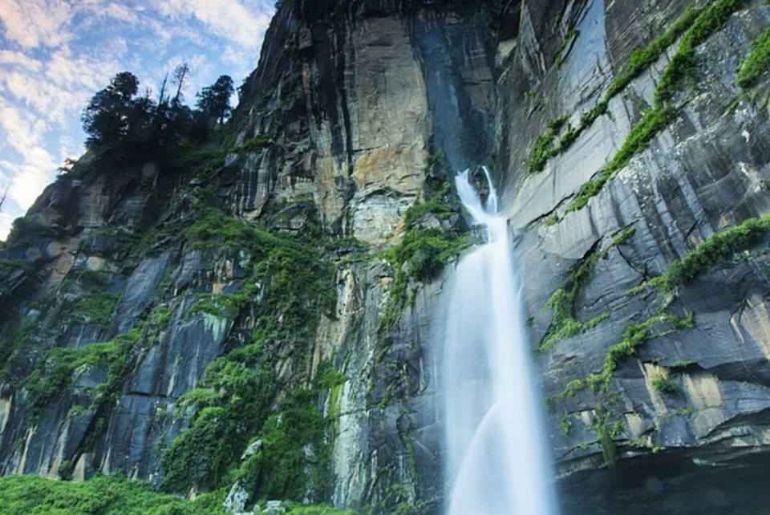 Also Read: This Resort In Pune With Theme Parks And Waterfalls Is A Lover&#8217;s Paradise

Rozy Falls is renowned for its breathtaking surroundings, which include mountains covered in forest, a huge green valley, and tall deodar trees. The brilliant cascading water from large rocks from a height of 20 feet  is a sight to fall in love with. You can visit this waterfall on your way to Rohtang from Manali. 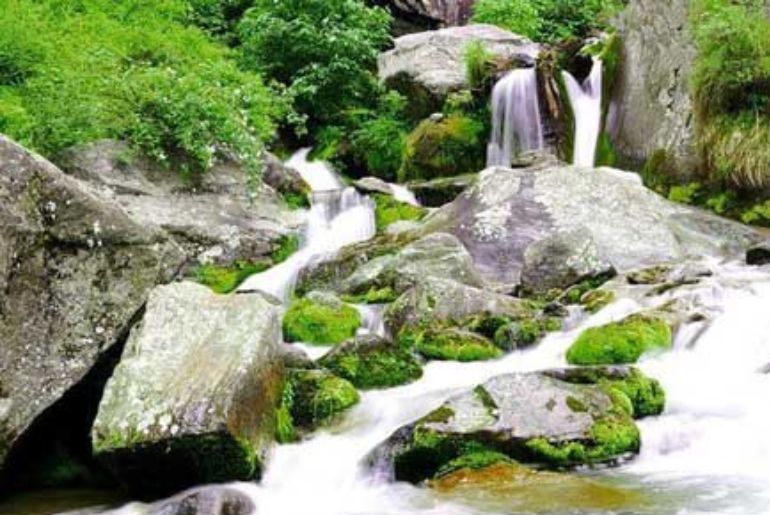 This waterfall has water falling from a height of 20 feet and is located just 10km away from Manali. The waterfall is dry during the non-rainy seasons. The cascade and its base have the appearance of a cave formation. The surrounding places are untouched by modernization making it a peaceful and tranquil place to be in. 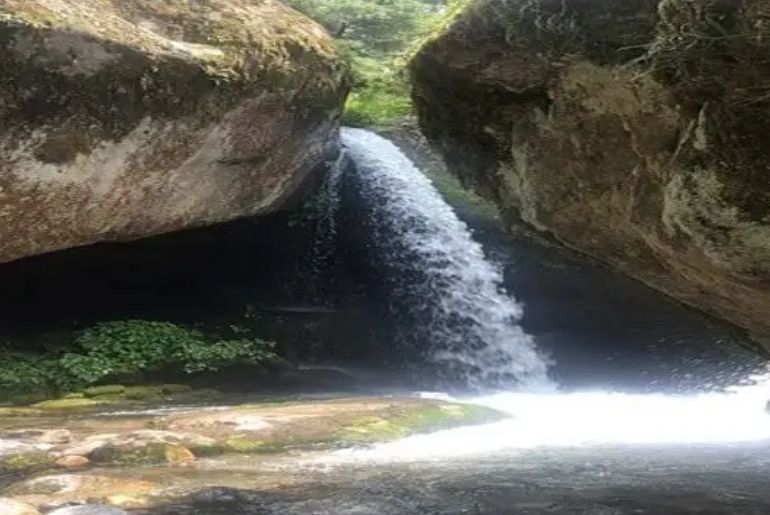 Rahala Falls is a waterfall found on the route from Manali to Rohtang Pass that is close to the Leh-Manali Highway. Rahala Waterfalls is located in a spotless region bordered by thick silver birch and deodar flora.The water of this fall is extremely cold because it is thought to be the result of glaciers melting; it is located at an altitude of 2501 m. 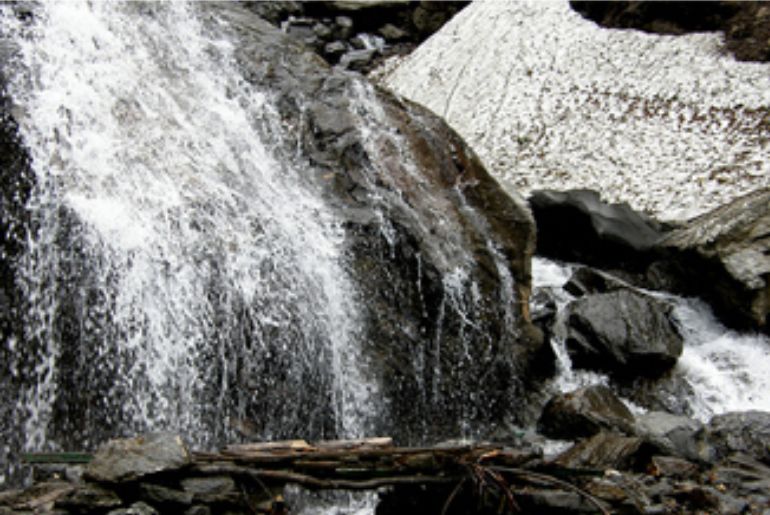 Also Read: Head To These 4 Places In Maharashtra To See Upside-Down Waterfalls This Monsoon