Thinking About Spending Some Me-Time At Dubai’s Beaches? Beware Of Shark At This Dubai Beach! 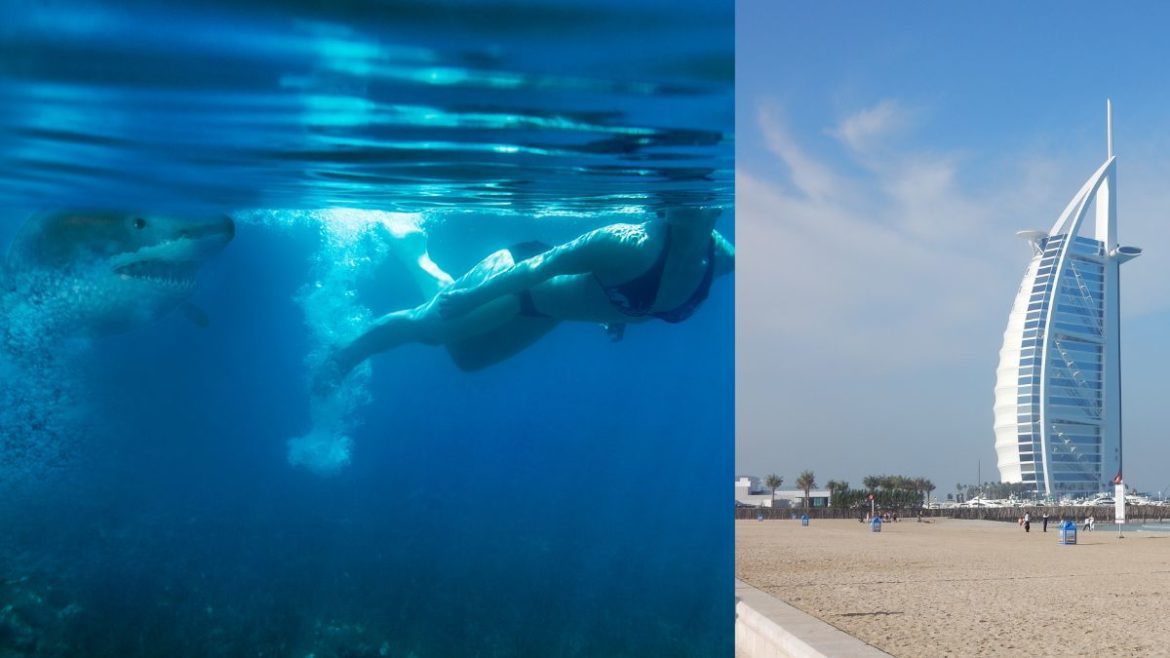 Dubai’s coastline is a mesmerizing place to be for a tropical vacation. The array of beach offerings by Dubai is beyond impressive in terms of providing turquoise waters to swim in or plenty of water sports to indulge in. But before this fascinating beach vacation comes to reality, let’s see the latest downside happening in Dubai. A shark was spotted near the shore of this beach in Dubai. So swimmers, be alert before taking a dip! 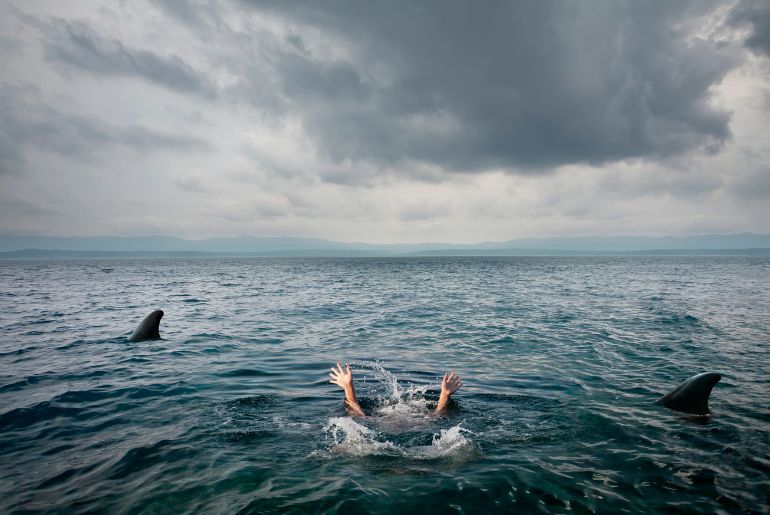 The latest sighting of a shark at Kite beach was deadly. The predator visited the shore of the beach while the swimmers were taking a usual dip in the cool waters.

The usual beach cleared of any predators made the crowd panic a little about this recent sighting. A foreign woman who was unaware of any such activity was swimming across when she started hearing some warning noises coming from the beach.

After turning and realising the presence of a shark revolving around, she denied panic and calmly swam in the opposite direction and saved herself. The lifeguard screamed to alert her about the aquatic predator.

How To React In Such Incidents? 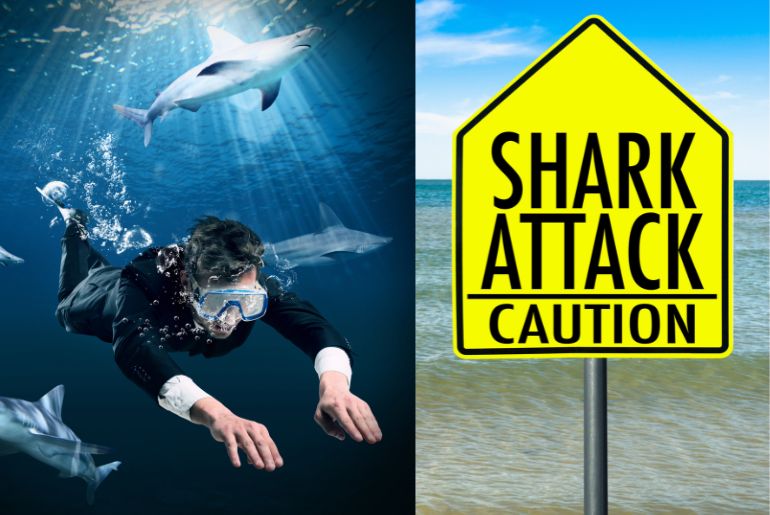 The woman’s reaction to this incident was quite smart. Panicking and splashing water would have made the shark alert and he might have straightaway attacked. But the woman chose to be calm and swiftly make a move in the opposite direction without making the shark aware of her movement.

If you find yourself in the vicinity of Sharks, try to evacuate the water as silently as possible. Avoid splashing water around as this might draw its attention towards you. 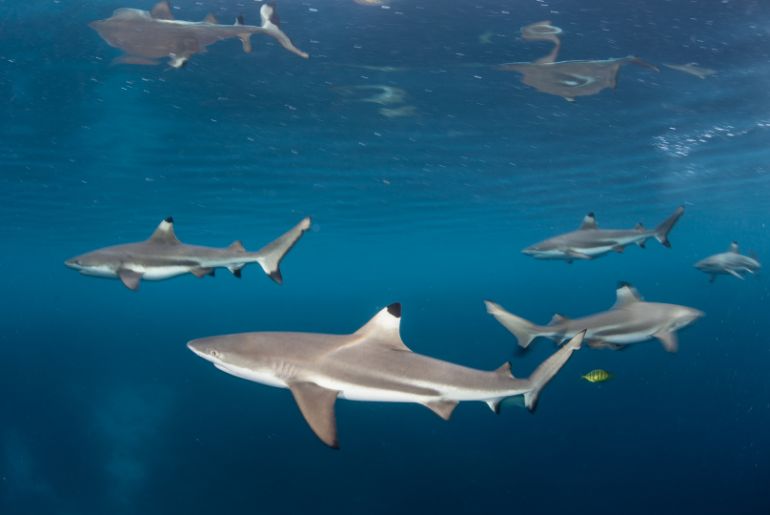 In August 2022, a recent sighting was observed near the Khor Fakkan area of UAE. The authorities later declared on social media that the species found were of no threat if not provoked.

In July 2022, Egypt was on high alert for shark sightings on the Red Sea coast and an Australian lost his life to a shark attack.

Ras Al Khaimah out of the blue found 11 blacktip reef sharks swimming near the coastline in 2020. The 1.6 metres long inhabitants are usual guests in the shallow waters in RAK marina.

So if you visit the UAE marina and spot one of these creatures, then you know how to get away from the critical situation.