This Airline Is Now Serving Michelin-Starred Meals In Economy Class 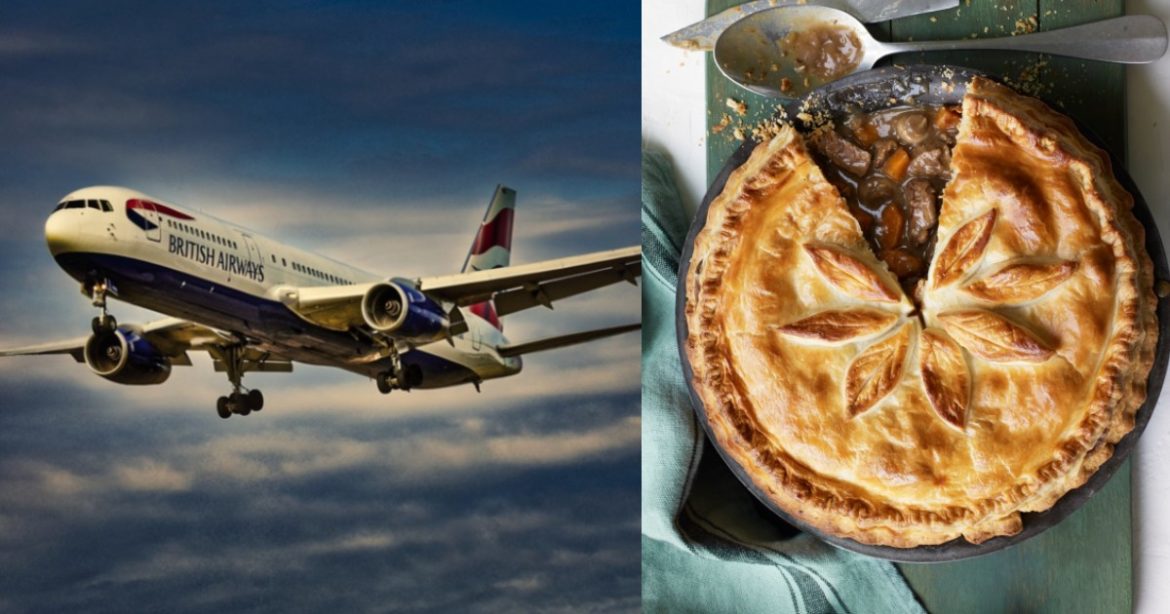 Now you can enjoy gourmand Michelin-starred meals while flying, that too inside an economy class. British Airways is serving inflight meals planned by the Michelin-starred chef Tom Kerridge. He was the first chef in the UK to get two Michelin stars for this delectable preparations. He also owns a pub in Marlow, named The Hand & Flowers. The economy class food menu of the airline now includes British classics and other international comfort food to make your journeys jovial and memorable. Meanwhile, this hotel in British Columbia gave a couple 18 years of complimentary stay for making a baby. 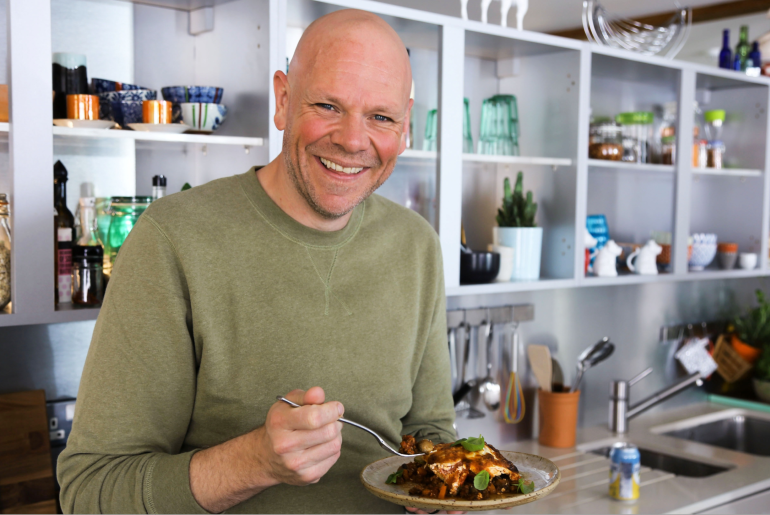 Now you can step into the economy class of British Airways and savour absolutely delicious sandwiches, warm steak and ale pie and other British specialities decided by the Michelin-starred chef Tom Kerridge. According to a TOI report, the chef Tom Kerridge has said, “Britain is known all over the world for the quality of its meat, and so these pies will be like ambassadors for British cuisine, with proper, glazed pastry and oozing with flavour. And the sandwiches will have a lot of crunch and punch. They’ll be substantial, too.” On that note, have you tried the old-world English breakfast at Flury’s Kolkata? 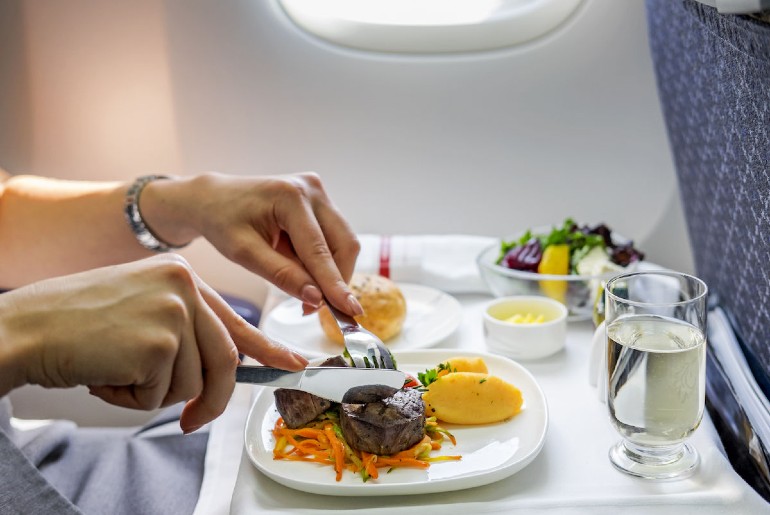 Also Read: 10 European Foods That Are Absolutely Worth Travelling For

The flyers will have to pre-book these chef-special meals online at least 12 hours before the flight’s departure. This new inflight food range is a part of Kerridge’s Speedbird Café menu. The dishes include smoked cheddar sandwiches, ham hock sandwiches, vegan spiced cauliflower and chickpea wrap, soft brie and apple chutney ploughman’s and more. Additionally, the passengers will have access to the Wi-Fi too. Also, the airline will deliver pre-ordered duty-free things to the seats of the passengers. Meanwhile, did you know that there is a Mini Punjab in London too?