London is quite a popular tourist destination! Travellers love exploring the dainty streets of London. And not just for travel, but London is also popular amongst the expats and business travellers. And because of the 24*7 commotion, London’s Heathrow Airport is often known as Europe’s busiest airport. However, that’s not the case anymore. Now, thanks to the covid-19 pandemic, Charles de Gaulle Airport in Paris has beaten Heathrow Airport to become the busiest airport of Europe.

The covid-19 pandemic has struck the world hard. And because of the virus, a lot of flights are grounded at Heathrow, which has affected the revenue majority. As per the reports in Associated Press (AP), the airport’s revenue this year has dropped by 72 per cent compared to 2019. Not only that, but it has also reported a loss of 1.52 billion pounds ($1.97 billion), as of September.

The reports state that Heathrow Airport has catered to 19.97 million passengers at the end of September, which is a marginal drop of 69 per cent at the same time in 2019. Whereas, Paris Charles de Gaulle has served 19.27 million passengers in the first nine months of this year. 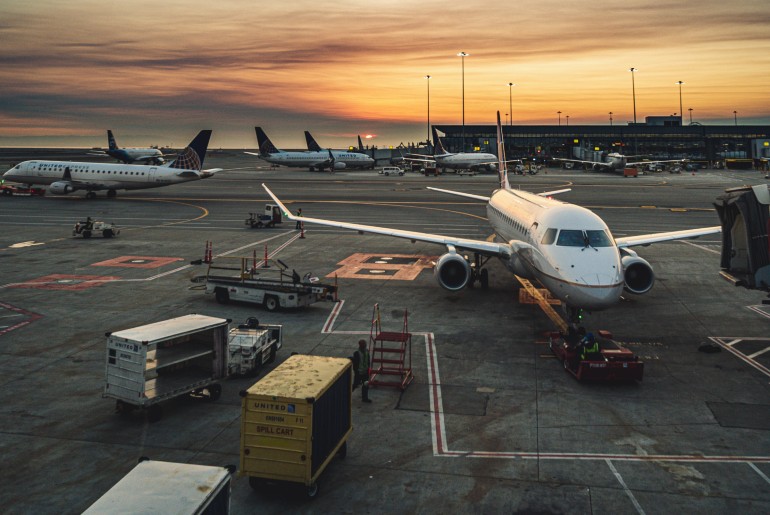 The reason behind this is the fact that Charles de Gaulle has implemented passenger testing, hence this facility allows them to let more passengers pass through the airport. Speaking about the same, Heathrow said in a statement,

“The U.K.’s hub airport is no longer the busiest airport in Europe, competitors such as Charles de Gaulle have exceeded us in terms of passenger numbers as they benefit from a testing regime. Without a rapid move to testing, the U.K. will fall even further behind its European competitors and the economic recovery will fail to get off the ground.”

In terms of rapid testing, the airport has been asking the British government to start with testing at arrivals by December 1. Since these steps will the UK protect jobs and revenue. The government has been slow to get on top of this, but this is the need of the hour and should happen before December.