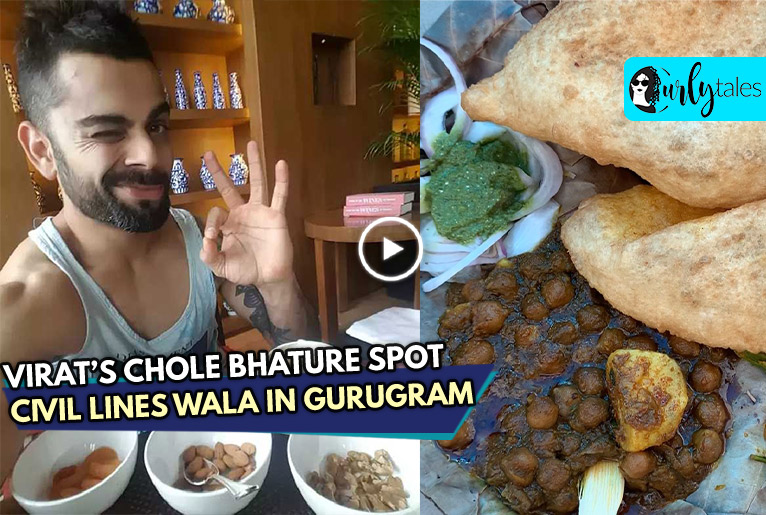 For almost every Delhiite, a Sunday breakfast usually has a hot plate of Chole Bhature in it. And if you’re a Punjabi, then this meal gets completed with a glass of cold lassi. Delhi has many places which are known for its tasty Chole Bhature. But in an exclusive interview with Virat Kohli, we just got to know about this iconic chole bhature shop in Gurugram. Popularly known as Civil Lines Wala, their spicy plate of chole bhature will let your inner foodie out. 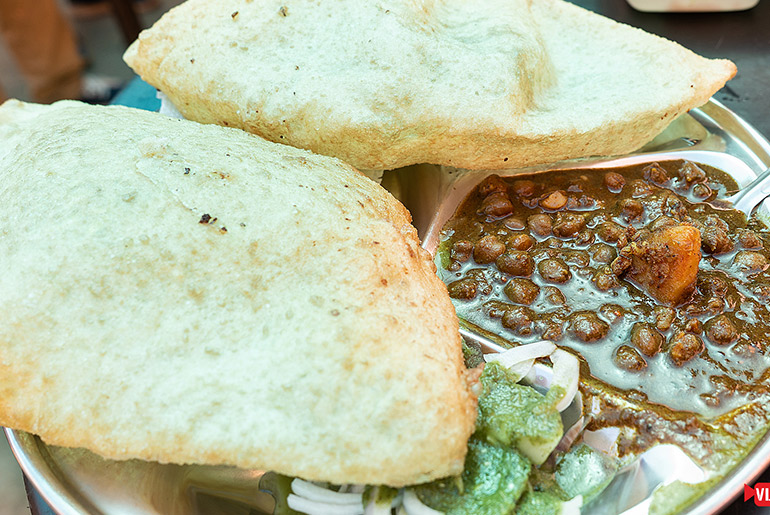 He was recently in Delhi for a visit to his new restaurant One8 Commune. Between his hectic schedule, Virat being a true-blue Delhiite, was craving for some chole bhature so he ordered it from Gurugram’s famous spot. And that plate made a special place in his heart with its spicy chole paired with hot crispy yet soft bhature. After all, a day off is meant for guilty pleasures and calories simply don’t count right!

A Delight For G-town!

This shop was earlier located in Delhi’s Civil Lines where it got famous for its distinct taste. Now recently, they have opened in Sector 15, Gurugram. They had also won the certificate for Best Chole Bhature in Gurgaon which they proudly display on their wall. 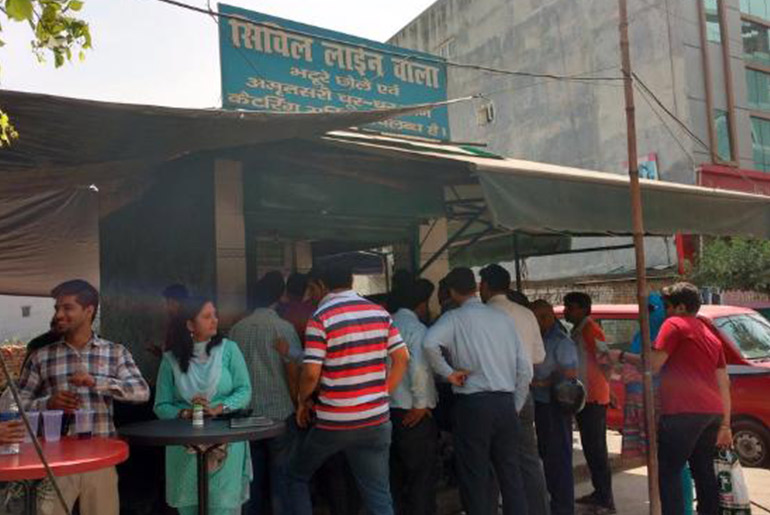 A half-plate of Civil Lines Wala’s chole bhature will only set you back by ₹50, but this will be the best 50 bucks you’ve ever spent. The Chole Bhature here are very light and absolutely not oily like other food joints around. Served with masala aloo, achaar, ginger and green chilli, the chole bhature at CLW has a special place in the hearts of Gurugram’s residents.

Not only they are known to serve steaming hot Chole Bhature, but they also offer other Punjabi delicacies like Aloo Paratha, Chur Chur Naan, Rajma Chawal, Chaap Chawal and even Dal Makhani– all of this at a reasonable rate while filling your tummy!

They also have varieties of thali like Amritsari Kulcha Thali, Lachchha Parantha Thali and so on.

Also read: 15 Places To Visit To Get Your Hands On The Best Chole Bhature In Delhi 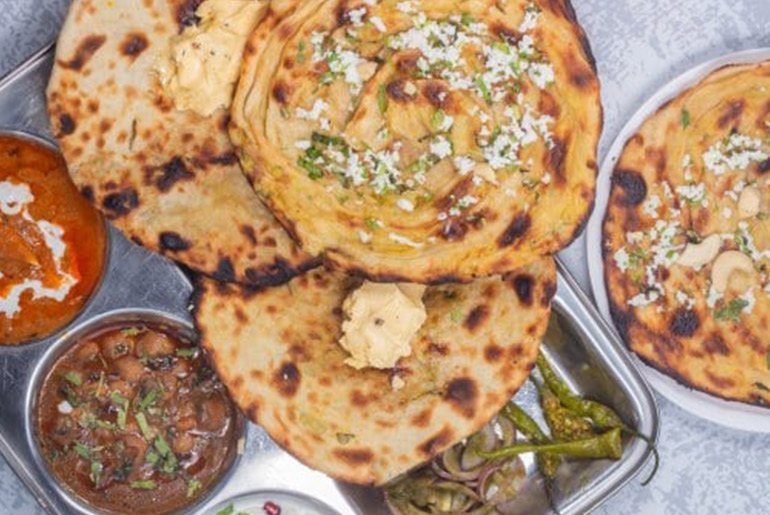 Civil Lines Wala is such a foodie’s haven where you can literally see ‘Indian Diversity’ with poorest and richest all gorging under one roof.

This place is so pocket-friendly with a great value for money and missing out on this mouth-watering experience is an inexcusable sin in the foodie world. So head to Civil Lines Wala right away and become a fan of Virat’s favourite in Gurugram.