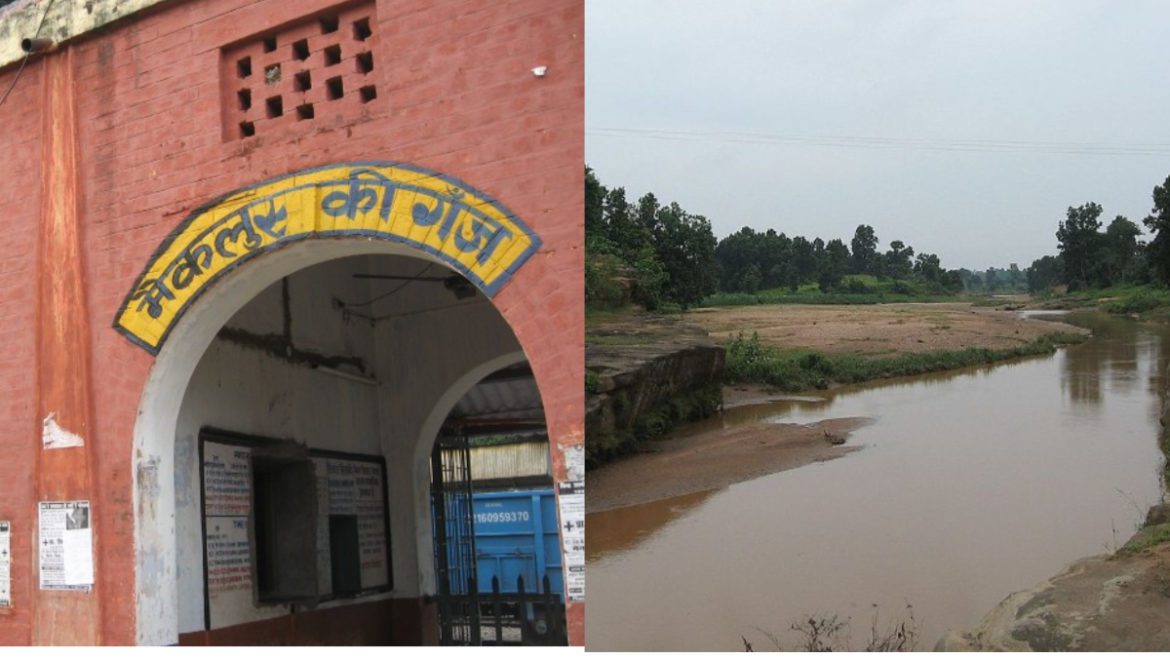 The British left their marks all over India. And we all know the British do have great taste. Be it Darjeeling or Mussorie, when it comes to locations, they did find some breathtaking spots. Today we discuss one such destination—McCluskiegunj, a small idyllic town in Jharkhand. 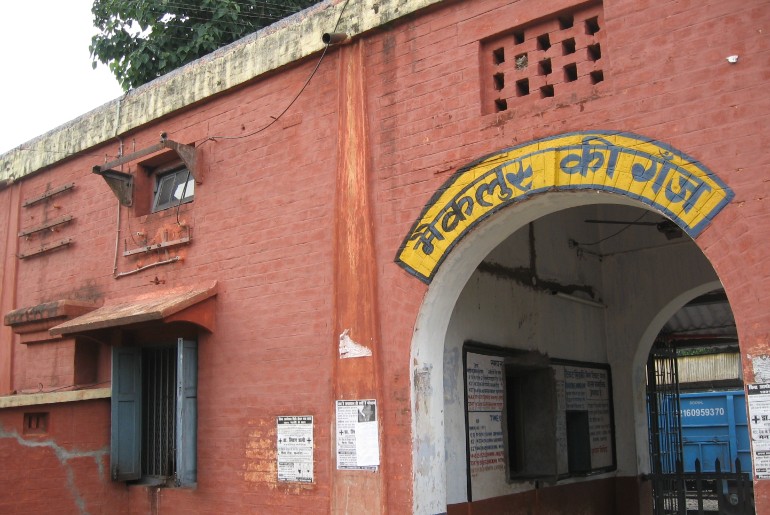 Historically, it has been an Anglo-Indian town. How did that happen, you ask? Well, Ernest Timothy McCluskie, an Anglo-Indian businessman from Kolkata, once visited this hilly terrain with forests around. He fell in love with the land and decided to buy it from the then-king of Chotanagpur, Udai Pratap Nath Shah Deo. But he did not only stop at land acquisition. 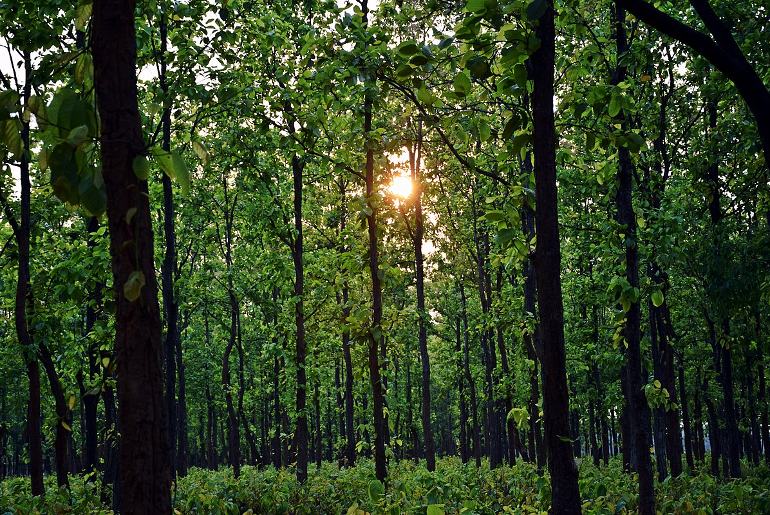 Staying true to his vision of building an Anglo-Indian settlement, in 1932 he sent invitations to 200,000 Anglo-Indians. Thanks to the Colonisation Society of India, in 1933, the area got enlisted as a homeland for Anglo-Indians. In exchange for shares bought, the society used to allot lands to the community members. Sadly, after World War II, only a few of the original settler families are left. But by now, you might have already guessed, why Christmas is a big affair for the town. 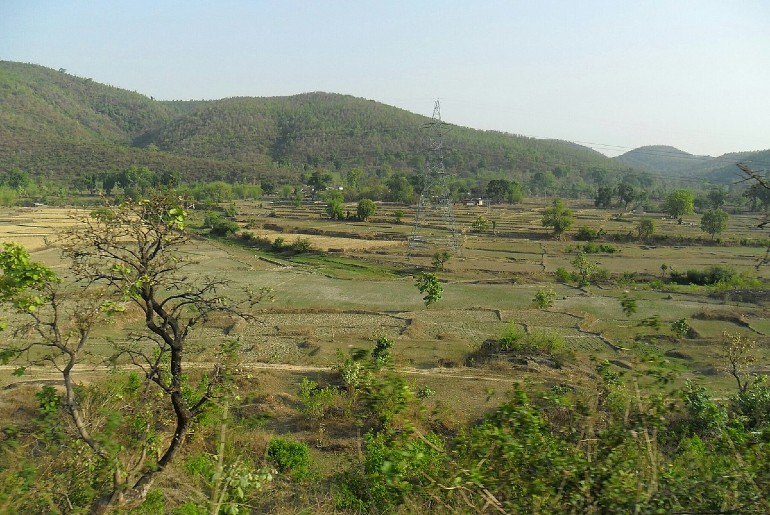 The Hill, The Jungle And The Bungalows

Well, McCluskie had plenty of reasons to fall in love with the place. With an elevation of 450 metres, it is a part of Jharkhand’s resourceful plateau region. There was once a time when many believed, mostly Bengalis, the air and water of this region is good for recovering patients. So every winter people flocked to these small towns to regain health. Dotted with Anglo-Indian Bungalows, this hilly terrain is now surrounded by a not-so-dense jungle. That’s not all, Dugadugi river, a tributary of Damodar, runs very close to it. It also has many small streams and the Jhunjhunia waterfall. 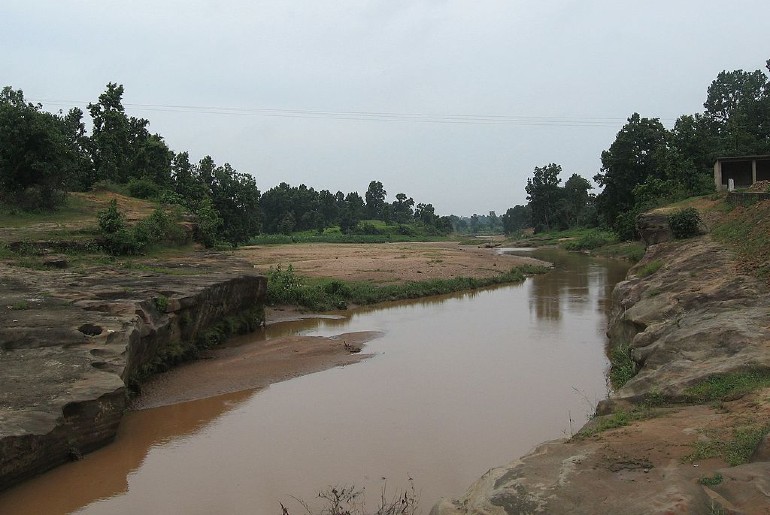 The nearest railway station and airport are in the state capital, Ranchi, 60 km away from McCluskiegunj. Book a private taxi to take you to your destination. The town has a number of accommodation options available. The good thing is most of the houses have a garden of their own for you to relax and bask in the winter sun. You can host a family match of cricket or badminton and run around in the fresh air. If you are planning to relax this winter in a quiet town surrounded by nature and gorge on some amazing home-cooked dishes, McCluskiegunj is for you. Here is a list of accommodations. 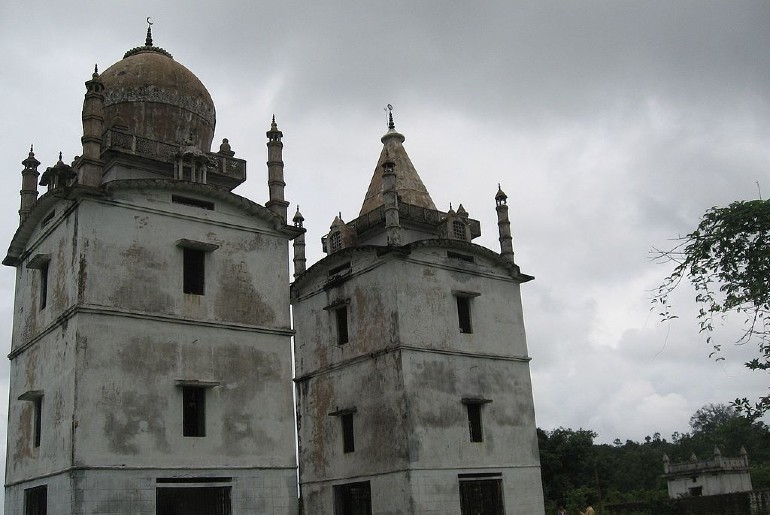 A mosque and gurudwara at McCluskiegunj (Source: Wikipedia) 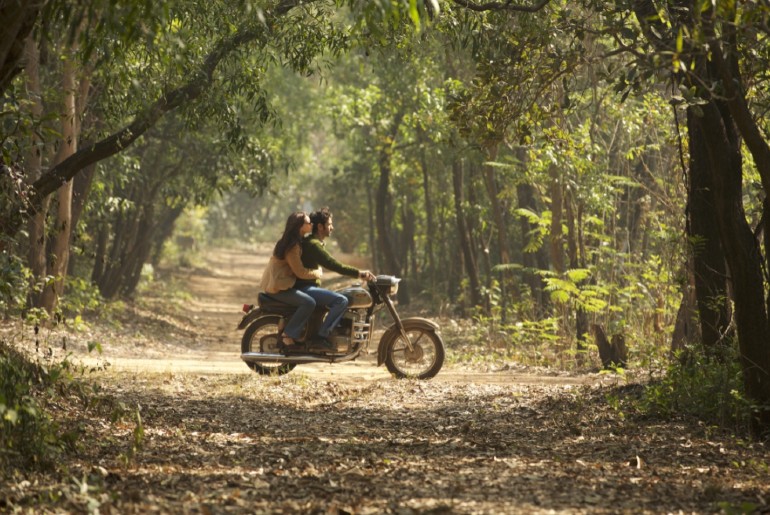 Did you know that Death in the Gunj directed by Konkona Sen Sharma and starring Vikrant Massey, Om Puri, Kalki Koechlin and other eminent actors, was actually based on McCluskiegunj? Konkona, in her interviews, has remarked how the place is intricately linked to her childhood memories.

So, this winter, visit Jharkhand‘s Mini England and absorb all that is left of a bygone era.